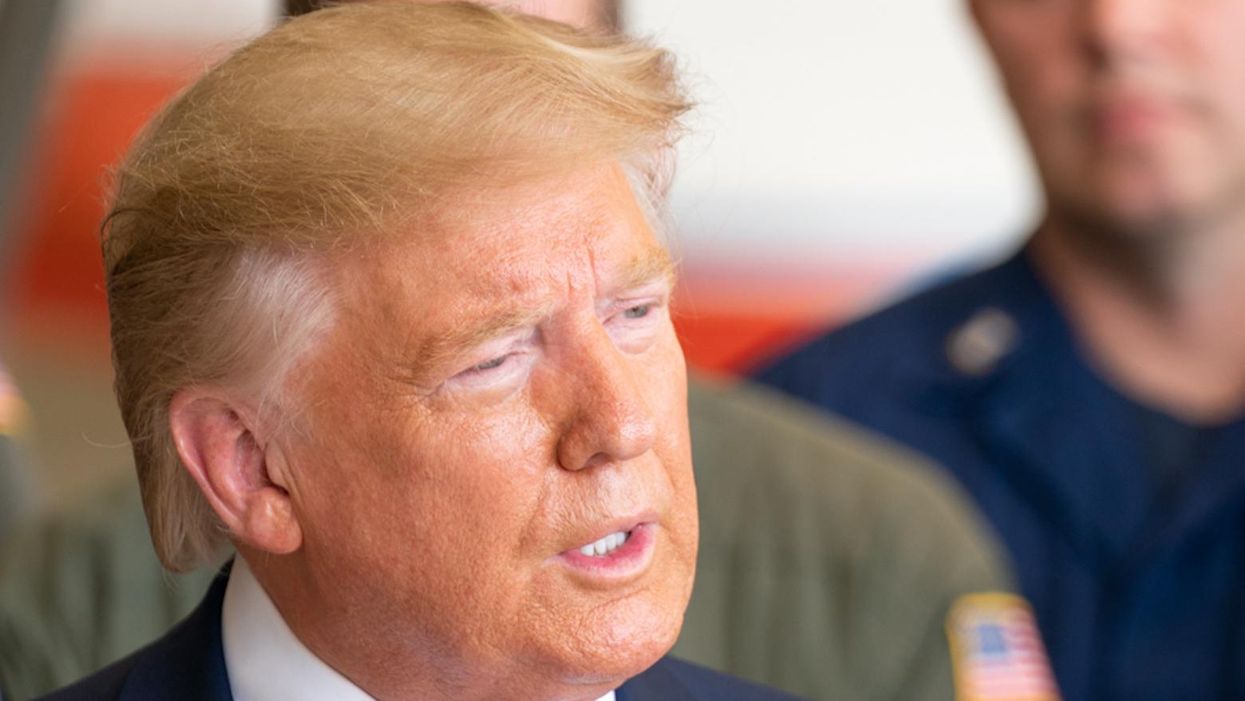 President Donald Trump, his son-in-law White House Senior Advisor Jared Kushner, and the White House were hit with a lawsuit on Tuesday to prevent the Trump administration from destroying documents during the last days of their time in office.

According to the lawsuit filed in U.S. District Court for the District of Columbia, the Citizens for Responsibility and Ethics in Washington (CREW) and multiple other groups allege that the president and his administration are already "violating the Presidential Records Act by failing to properly preserve records of official government business," reports Axios.

In a statement released on Tuesday, CREW and other plaintiffs including National Security Archive, the Society for Historians of American Foreign Relations and the American Historical Association, explained the importance of the White House adopting a policy that promotes more transparency. Due to the high possibility that Trump will be embroiled in a criminal investigation surrounding his personal and professional finances, there is an increased likelihood that Trump would destroy documents from his presidency.

"With the President facing potential legal and financial exposure once he leaves office, there is a growing risk that he will destroy records of his presidency before leaving."

CREW and other platforms are arguing that screenshots do not capture metadata for each message which means there would only be incomplete copies of what is preserved.

"As guidance from the National Archives and Records Administration makes clear, screenshots that do not capture a message's metadata are not 'complete copies' as the Presidential Records Act requires."

The statement indicates, "This is part of a larger pattern of the President and the White House ignoring, if not flouting, their obligation to create and preserve records memorializing official actions and decisions."