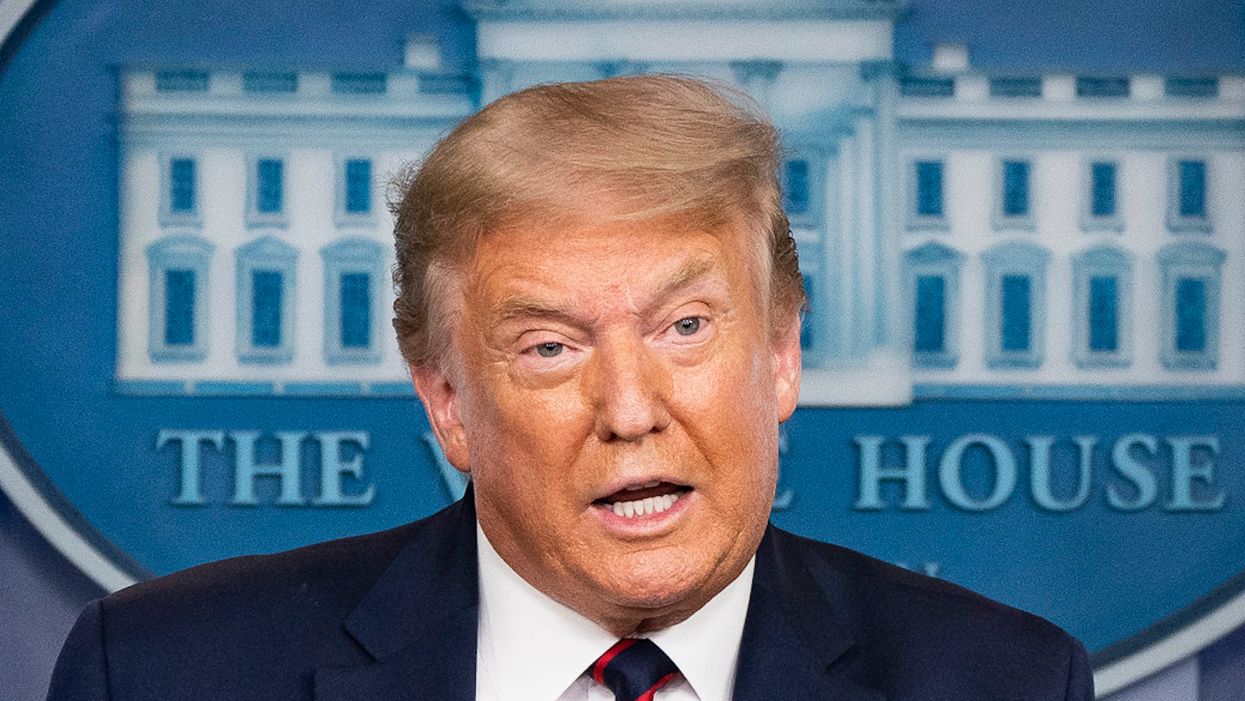 President Donald Trump is not pleased with the role Vice President Mike Pence will have to play in certifying the 2020 election results.

According to a recent report by Axios, Pence, along with "White House Chief of Staff Mark Meadows, White House counsel Pat Cipollone, U.S. Secretary of State Pompeo, and Senate Majority Leader Mitch McConnell (R-KY)," have all become new targets of the president's wrath.

However, Pence is said to be a central target due to the constitutional obligation he will have when the Electoral College vote goes before Congress on January 6.

As Trump's presidency comes to an end, he is becoming more frustrated with the people around him as he "increasingly seeks comfort only in people who egg him on to overturn the election results," per the publication. The report also suggests Trump is angered by Pence's presumed lack of involvement in the post-election legal battle.

Trump is also not pleased with the possibility of Pence overseeing the Congressional hearing that will cement President-elect Joe Biden's win. According to the report, the president views Pence's role as "the ultimate betrayal."

"Pence's role on Jan. 6 has begun to loom large in Trump's mind, according to people who've discussed the matter with him," Axios' Jonathan Swan reported. "Trump would view Pence performing his constitutional duty — and validating the election result — as the ultimate betrayal."

Behind closed doors, life in the White House has been anything but pleasant. Trump has become far more impatient with those around him, allegedly "lashing out" at those who refuse to adhere to his requests and push his agenda to invalidate the results of the election.

"At this point," according to Swan's sources, "if you're not in the 'use the Department of Homeland Security or the military to impound voting machines' camp, the president considers you weak and beneath contempt."