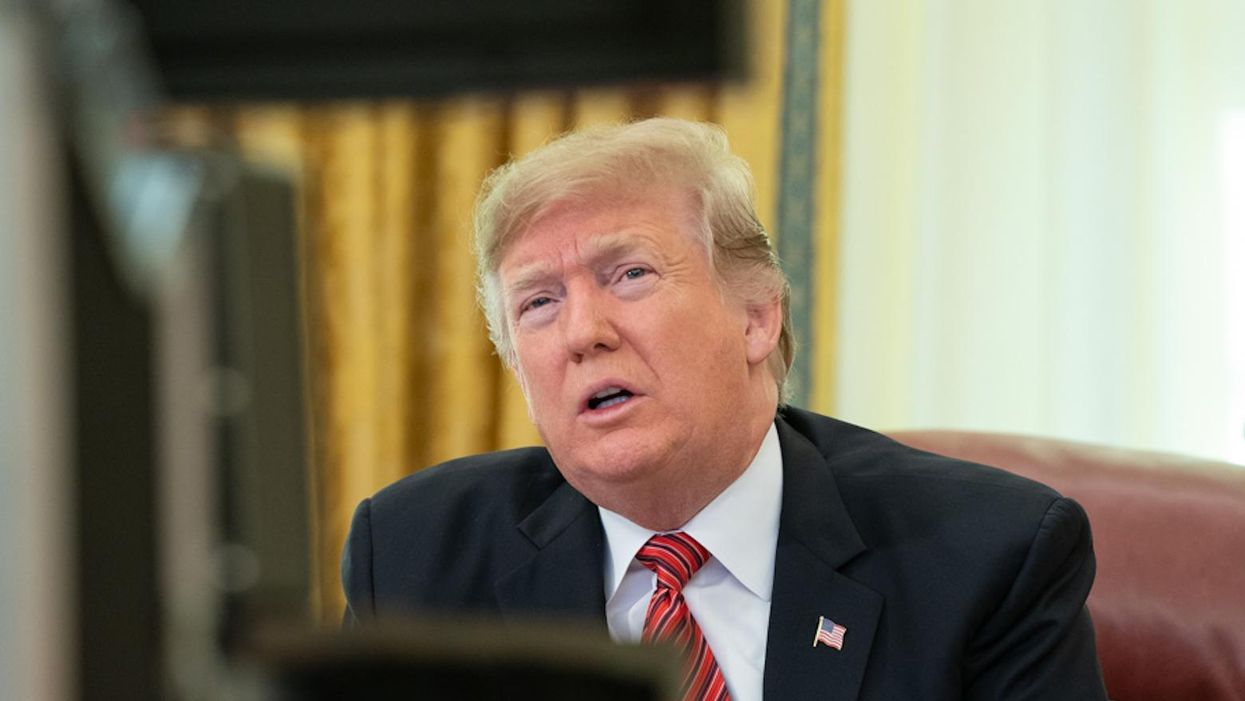 An extensive CNN report Wednesday revealed that President Donald Trump has thought about staging a sit-in and refusing to leave the White House during President-elect Joe Biden's inauguration.

In most presidencies, the handoff is part of a peaceful transfer of power where the outgoing president attends the day's festivities while a SWAT-team-like moving crew helps White House staff pack everything of the first families and brings in the incoming president's things, so it feels like home.

Trump, who continues to maintain he won the 2020 election, has told aides that he will not leave the White House on January 20.\

"In his moments of deepest denial," CNN reported, "Trump has told some advisers that he will refuse to leave the White House on Inauguration Day, only to be walked down from that ledge."

While Trump may pretend he's going to stay in the White House, that wouldn't go well for him. As of noon on Inauguration Day, Secret Service would probably shoo the president out.