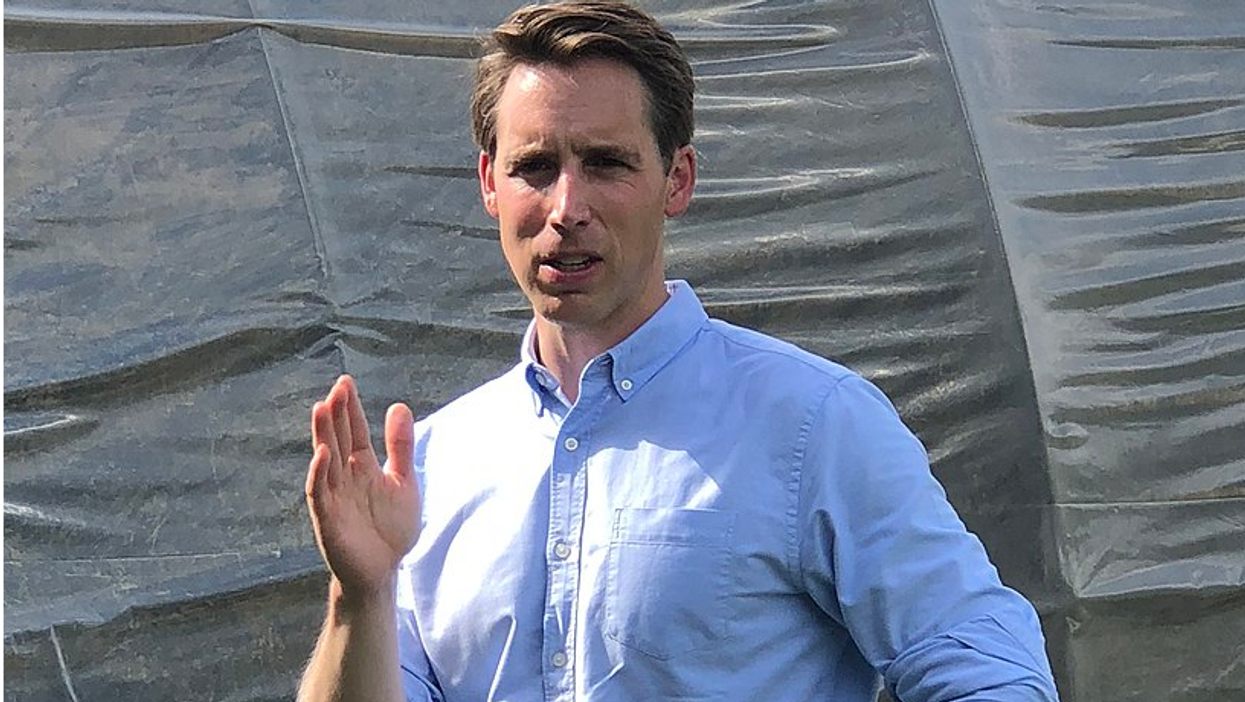 Acknowledging Joe Biden as president-elect, Senate Majority Leader Mitch McConnell has been urging Senate Republicans not to voice objections when a joint session of Congress meets on January 6 to certify the Electoral College results. But Sen. Josh Hawley, a far-right Trump loyalist, has announced that he will contest the certification.

With Biden's inauguration only three weeks away, President Donald Trump continues to make debunked claims that he was the victim of widespread voter fraud. The Electoral College certified the election results when it met on December 14, but Hawley, in his statement, said, "At the very least, Congress should investigate allegations of voter fraud and adopt measures to secure the integrity of our elections. But Congress has so far failed to act."

Any member of the U.S. House of Representatives can contest the Electoral College results if joined by a member of the U.S. Senate, and Rep. Mo Brooks of Alabama has announced that he plans to contest Biden's certification on January 6. If Brooks in the House and Hawley in the Senate both object to Biden's certification, a floor debate would take place followed by a vote in the House and the Senate.

The Washington Post's John Wagner explains, "Trump will inevitably lose that vote, given that Democrats control the House and a number of Senate Republicans have publicly recognized Biden's victory, including Sen. Mitt Romney (Utah), who has called Trump's refusal to accept the election dangerous. Even in the unlikely event that Trump were to prevail in the Senate, where Vice President Pence would be in position to cast a tie-breaking vote if needed, the challenge still would fail given the House vote."

Alabama Sen.-elect Tommy Tuberville, who defeated incumbent Sen. Doug Jones in November, has said that he is considering objecting to Biden's certification on January 6.