Michigan AG compares GOP election lawsuits to Jason from Friday the 13th: 'Just keeps on coming back at you' 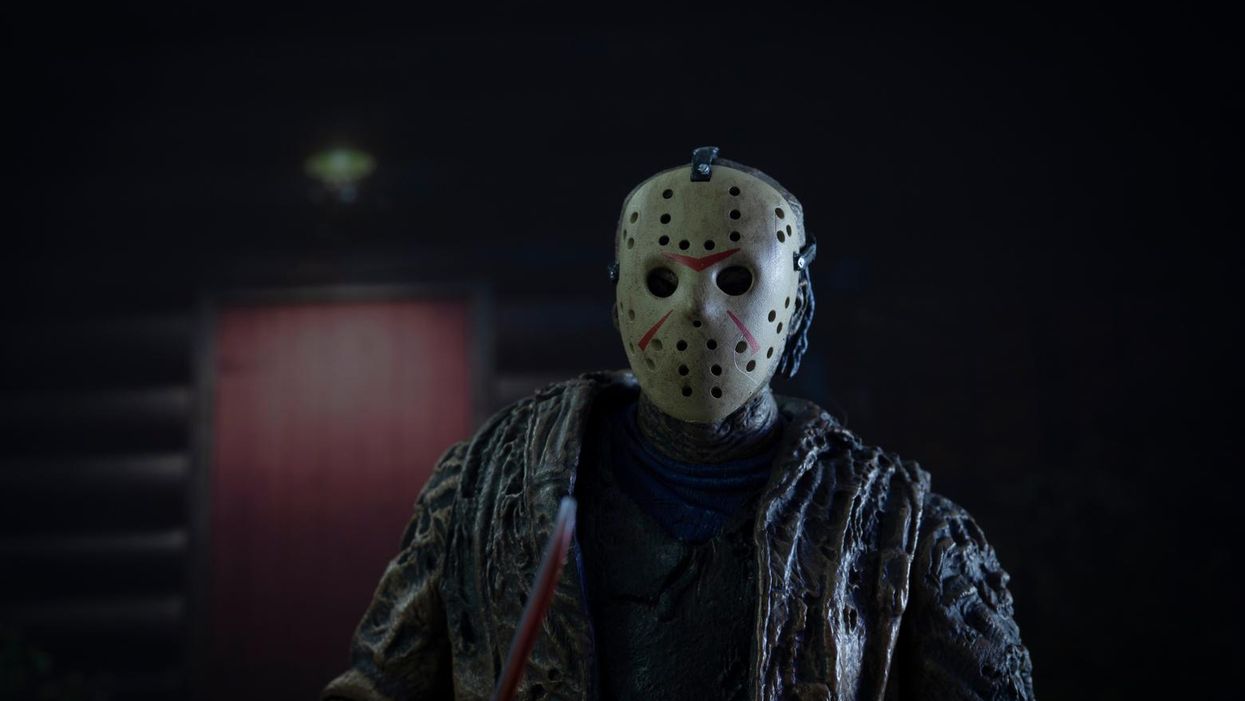 Texas Attorney General Ken Paxton has filed a lawsuit asking the U.S. Supreme Court to throw out the election results in four states that President-elect Joe Biden won: Michigan, Pennsylvania, Georgia and Wisconsin. Michigan's Democratic attorney general, Dana Nessel, slammed Paxton for his frivolous lawsuit during a December 9 appearance on MSNBC's "Morning Joe" — stressing that Paxton's "publicity stunt" is showing a deep contempt for democracy. She also compared the barrage of GOP election lawsuits to the character Jason, a hockey mask-wearing serial killer in the "Friday the 13th" series of horror movies.

"This post-election process has been like a 'Friday the 13th moment," Nessel told "Morning Joe" host Mika Brzezinski. "No matter how many times you shoot Jason or you stab Jason or you electrocute Jason, he just keeps on coming back at you over and over again — and he just won't stay down…. The claims (in these lawsuits) have been debunked time and time again, but it continues to erode people's faith and confidence in our electoral system. And that's the real lasting and damaging element of this, unfortunately."

Nessel noted that numerous GOP election lawsuits have been rejected or thrown out in the courts, including a Pennsylvania-related lawsuit that the U.S. Supreme Court has refused to even consider. Republican supporters of President Donald Trump have filed one lawsuit after another attacking the election results and claiming, without evidence, that Trump was the victim of widespread voter fraud. Paxton, in his lawsuit, alleges widespread voter fraud in Michigan, Pennsylvania, Georgia and Wisconsin but offers no proof of it.

"Everything about this lawsuit is egregious and disturbing," Nessel told Brzezinski. "But we have to take it seriously from the perspective of….. the lasting damage it is doing to our democracy."

According to Nessel, "The Texas AG seeks to overturn the will of the voters in four other states that he certainly does not represent. But he is essentially asking that the slate of electors for Biden in all four of these states — where, of course, the election has already been certified — be instead overturned, and that a slate of electors be chosen by the Republican legislatures to reflect a Trump win in all four states where we know very well that Biden won. And in my state, it was by over 150,000 votes. The vote was not even close."

On "Morning Joe," Nessel also discussed a frightening incident in which armed Trump supporters recently surrounded the home of Michigan Secretary of State Jocelyn Benson and shouted what Benson described as "baseless conspiracy theories about the election." Like Nessel, Benson is part of the Democratic administration of Michigan Gov. Gretchen Whitmer, who was recently the target of a kidnapping plot by far-right white nationalists and militia members.

Grateful to state & local law enforcement who are working to protect my family, but by far the biggest thanks of al… https://t.co/IEoDM88nCg
— Jocelyn Benson (@Jocelyn Benson)1607304127.0

Nessel told Brzezinski, "This could all end tomorrow if Donald Trump would do the decent thing and concede the election…. Instead, he continues to cling to their false (accusation) that he was somehow cheated out of this election."