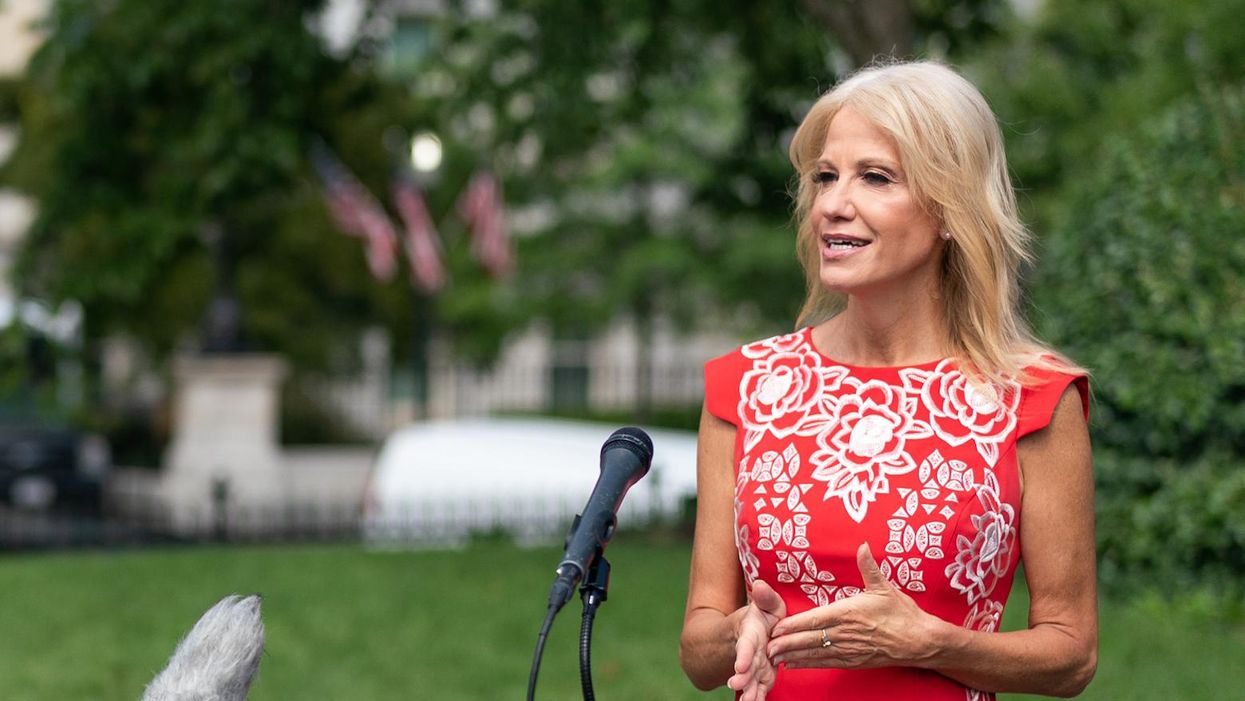 President Donald Trump is rewarding more than two dozen current and former administration officials and others with prestigious government appointments on his way out of office – including his current Secretary of Transportation, Elaine Chao, his former campaign manager and Senior Counselor, Kellyanne Conway, and campaign surrogate, lobbyist Matt Schlapp.

Also on the list, a billionaire hotelier reportedly linked to "a possible pay-for-play scheme" with the RNC.

The nominations, announced Tuesday, appear to mirror reports that say the president is preparing a flood of pardons, even to people who have never asked for them, merely because he can.

Trump nominated Kellyanne Conway to the Board of Visitors to the United States Air Force Academy. The Board acts as a board of governors, and "inquires into the morale, discipline, curriculum, instruction, physical equipment, fiscal affairs, academic methods and other matters relating to the Academy which the Board decides to consider."

Conway, according to the Office of Special Counsel, has broken federal law so frequently she was recommended for "removal" from her White House position by the federal watchdog agency. Trump ignored the recommendation.

Trump nominated Secretary Elaine Chao to be a Member of the Board of Trustees of the John F. Kennedy Center for the Performing Arts. The appointment carries a six-year term.

Also on today's list, billionaire hotelier, real estate developer, GOP donor, and failed ambassador nominee Douglas "Papa Doug" Manchester. Manchester was nominated to the Kennedy Center Board as well. A scathing January 2020 article detailed his lavish lifestyle and divorces, including from a Russian immigrant. That article suggested she had "a profile on a website for seekers of Russian brides."

Last year CBS News "uncovered a possible pay-for-play scheme involving the Republican National Committee and President Trump's nominee for ambassador to the Bahamas. Emails obtained by CBS News show the nominee, San Diego billionaire Doug Manchester, was asked by the RNC to donate half a million dollars as his confirmation in the Senate hung in the balance."

There are 26 nominations in total, just today.