Biden win raises possibility for 'shadow presidency' that could wreak havoc in 2021: report 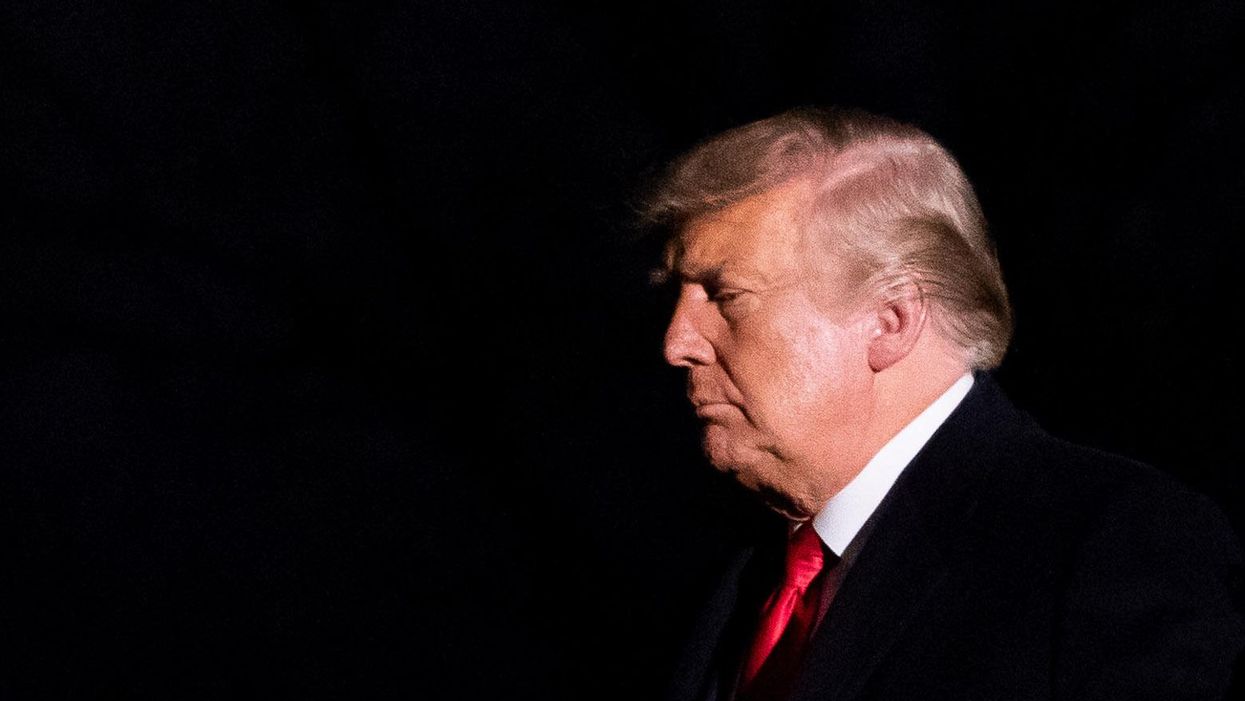 President-elect Joe Biden's victory has been officially affirmed by the Electoral College but it appears even that is not enough to stop President Donald Trump's attack on democracy. With reports about him possibly kicking off his 2024 presidential campaign in the coming weeks, it seems more and more likely that he may become what's being called a "shadow president."

An editorial published by The Daily Beast dives into the possibility of Trump continuing a ploy to stay in the eye of the media even after he leaves the White House in January.

Now that his presidency is mercifully taking its last gasp, can we quit him and return to a modicum of sanity and normalcy? Starting in January, can we string together a few Trump-free news cycles? More to the point: can we quit taking his bait? Or are we doomed to cover Trump's antics as a sort of shadow presidency?

Despite the Electoral College confirmation, many of Trump's allies and supporters, and even some Republican lawmakers, still refuse to acknowledge that Trump's reign of terror is over. Another question centers on whether or not Republicans will ever come around or if they will continue to remain loyal to Trump. So, how will television networks handle Trumpism going forward?

What if, aside from providing catnip in the form of controversial tweets, rallies, and speeches, Trump sets up a sort of shadow presidency at the "Winter White House"? One could imagine him holding court at Mar-a-Lago, handing out faux awards and citations, and entertaining dignitaries. As a former president, he would be privy to some of the trappings of the presidency, including being addressed by the title, "Mr. President." The question is, to what degree will this all be televised, amplified, and glamorized (I mean by the mainstream media; he will obviously still be "president" on most of the exclusively right-wing outlets)?