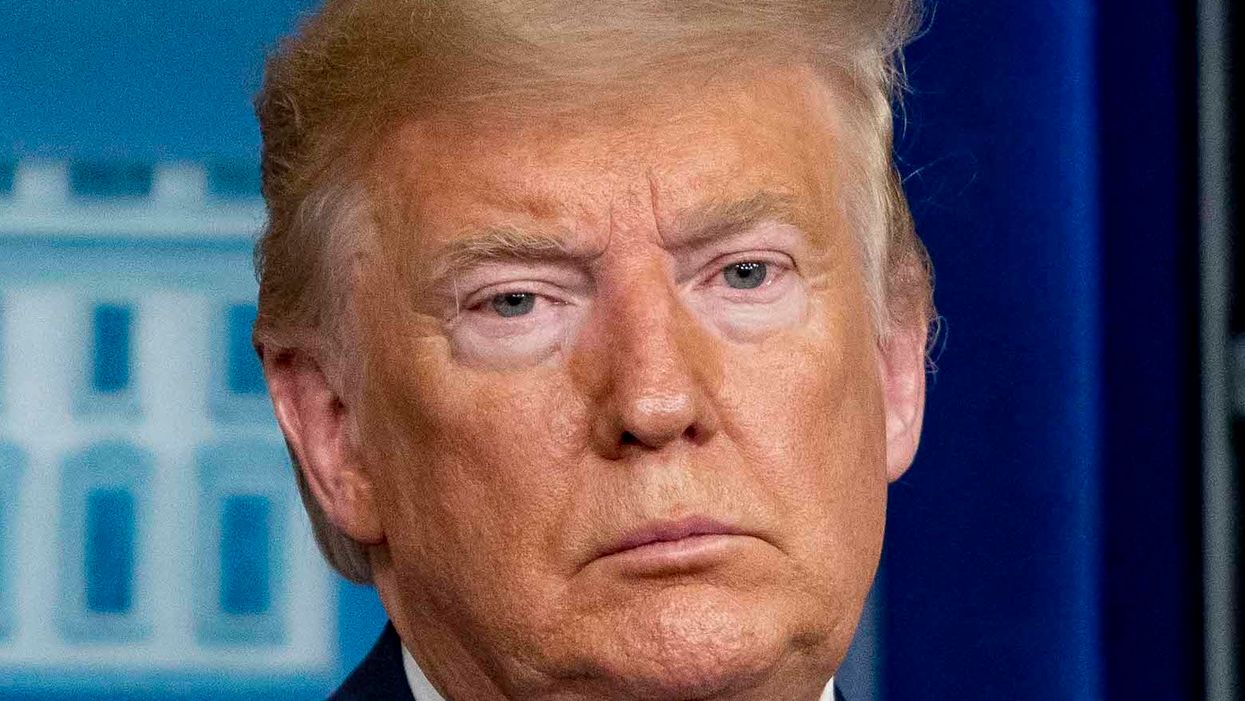 Steve Vladeck, an adjunct professor for the University of Texas School of Law, highlighted his concerns about the latest developments in the Texas lawsuit asking the U.S. Supreme Court to disregard the votes of millions of Americans.

On Friday, Dec. 11, Vladeck tweeted a new filing in the case. According to the document, there are two new entities joining Texas's post-presidential election legal battle to overturn votes in four battleground states and hand victory to Trump. Amicus briefs have now been filed for "New California State and New Nevada State."

Vladeck noted the glaring issue with the filing: "New California" and "New Nevada" are not real states.

The so-called states listed in the lawsuit are nothing more than entities proposing to become states. The representatives of both "states" are simply conservatives advocating to split from official states. At this point, they have no legal basis to identify as actual genuine jurisdictions, and there's no sign they have any viable prospect of ever becoming real.

"New California State and New Nevada State are directly impacted by the arbitrary and capricious changes in election laws and procedures occur with unfortunate regularity in the current States of California and Nevada," the lawsuit reads.

It continued, "Part of the reason for the formation of New California State and New Nevada Sate is to stop the lawless actions of Governors Newsome (California) and Sisolak (Nevada). An opinion by this Court affirming a national, uniform rule of law reestablishing the supremacy of The Electors Clause of Article II, § 1 of the United States Constitution will resolve some of the complaints causing the establishment of these new States"

According to Vladeck, the filing further erodes the credibility of the lawsuit as it appears anyone can file amicus briefs in the Supreme Court.

The latest development comes as attorney generals in four states—Georgia, Michigan, Pennsylvania, and Wisconsin—are calling for the Supreme Court to reject the Texas lawsuit filed by the state's Attorney General Ken Paxton (R). The opposing attorney generals also lambasted Paxton lawsuit arguing that it is "legally indefensible and is an affront to principles of constitutional democracy," according to CBS News.

"Texas invites this Court to overthrow the votes of the American people and choose the next President of the United States. That Faustian invitation must be firmly rejected," the brief said. It also argued that the lawsuit "seeks to invoke this Court's original jurisdiction to achieve the extraordinary relief of disenfranchising all Pennsylvanians who voted and one-tenth of the voters in the entire Nation."