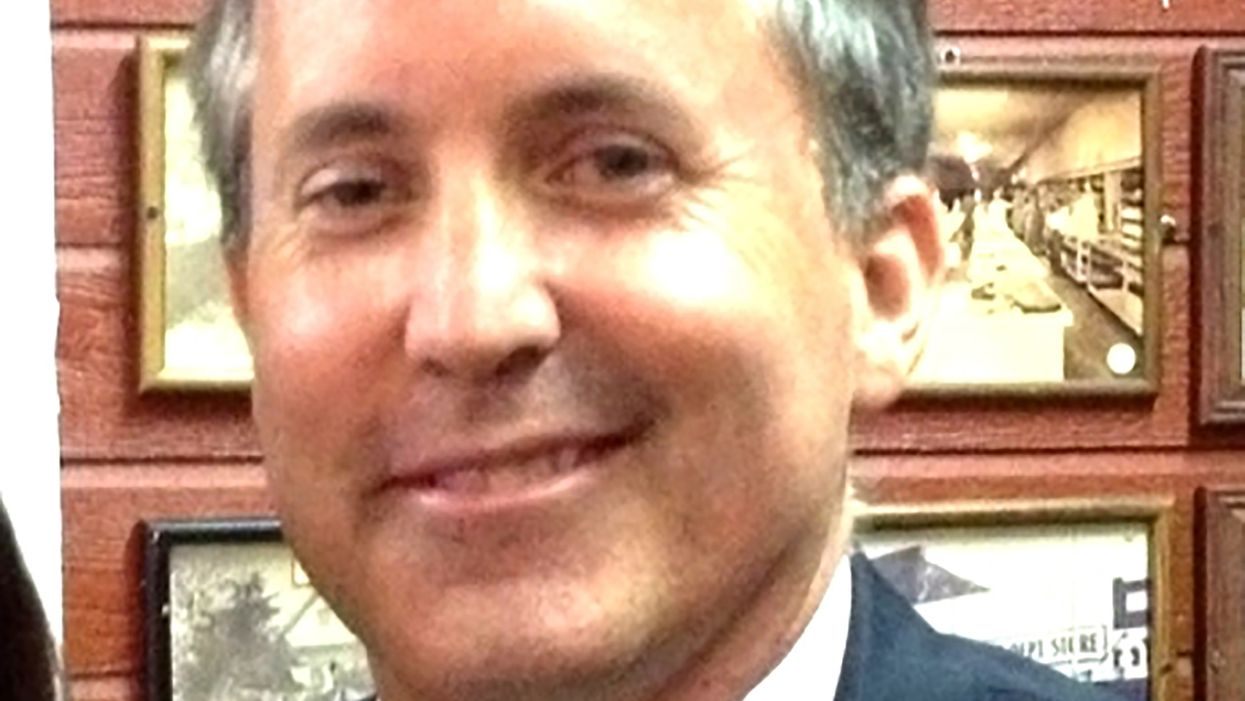 More than 100 Republican lawmakers and nearly half of state attorneys general have signed on to a Texas lawsuit challenging President Donald Trump's election loss, and a top political analyst revealed an alarming reason why they're willing to upend democracy.

Texas attorney general Ken Paxton asked the U.S. Supreme Court to invalidate votes from Georgia, Michigan, Pennsylvania and Wisconsin, and 106 GOP House members and 17 other state attorneys general signed on to the challenge.

"I get a question all the time from my friends, people in Washington, outside of Washington -- why are Republicans doing this?" Washington Post reporter Robert Costa told MSNBC's "Morning Joe." "Why are they behaving this way? Isn't President Trump going out the door?"

"That's not what they think," Costa added. "He's not going away. There's a growing acceptance, while he may be at Mar-A-Lago in 2021, he will not run from the scene. He may prepare to run in 2024. Even if he doesn't, he's going to be meddling in primary races in 2022, so many of these Republicans are operating sometimes out of loyalty, sometimes to be sharing in the theatrics of the moment and sometimes out of fear."

Some of the lawmakers are making a cynical gamble, Costa said, but some of them seem to believe Trump has a path to victory.

"Some of it's cynical, but let's not forget that in some channels of the conservative media, there is a belief still that President Trump has an ability to win this election through going to the Supreme Court," Costa said. "President Trump is watching these media outlets, he's reading the media outlets [and] it's creating an echo chamber inside of the Republican Party. So the motives aren't all just to stand with President Trump in solidarity, to show voters who are frustrated with President Trump's defeat that they're doing that. It's about actually believing the cause, and that's where American politics is going. They are not shared facts at this moment."