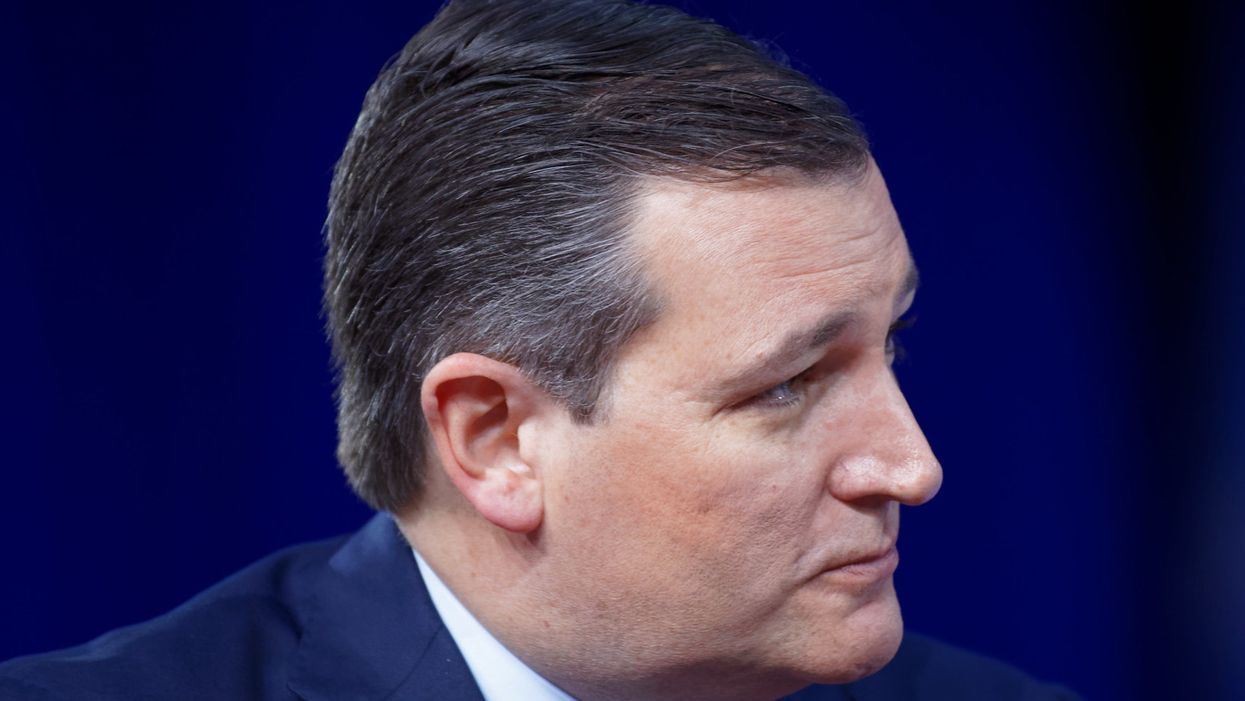 Sen. Ted Cruz (R-Texas) is doubling down on his efforts to secure pandemic relief funding for big oil and gas companies.

According to Dallas News, the Republican senator took to Twitter on Sunday, Dec. 27, in response to a Wall Street Journal report highlighting the conflict of interest between Cruz and Texas billionaires Dan and Farris Wilks.

The publication reported that the Texas billionaires, who happen to be strong supporters of Cruz, received a staggering $35 million in coronavirus relief funding. Around the same time they received the funding, they also invested a substantial amount of money into a number of other energy companies. However, Cruz tweeted to defend his actions.

"This tweet is misleading. I didn't "weigh-in" on behalf of any specific company, Cruz tweeted. "I sent a public letter to the Fed arguing that the ENTIRE oil & gas industry shouldn't be wrongfully excluded from emergency loans. I'm proud to defend jobs in Texas."

He added, "It wasn't in secret; I sent out a press release on it: https://tinyurl.com/y9ln7wl7 My job is to fight for 29 million Texans, and when the Fed agreed with my public letter, it helped save over 300,000 energy jobs in Texas."

A spokesperson for the Texas senator also released a statement to The Wall Street Journal saying "that the senator spoke to some 40 oil and gas firms, including the Wilks brothers', about what kind of coronavirus assistance they needed. Those conversations caused Cruz to ask the Fed to tweak the lending program's rules to address industry concerns."

Cruz's spokeswoman Lauren Bianchi also told the publication that he "worked to ensure small and medium-sized businesses directly harmed by the economic impacts of this pandemic had access to emergency liquidity."