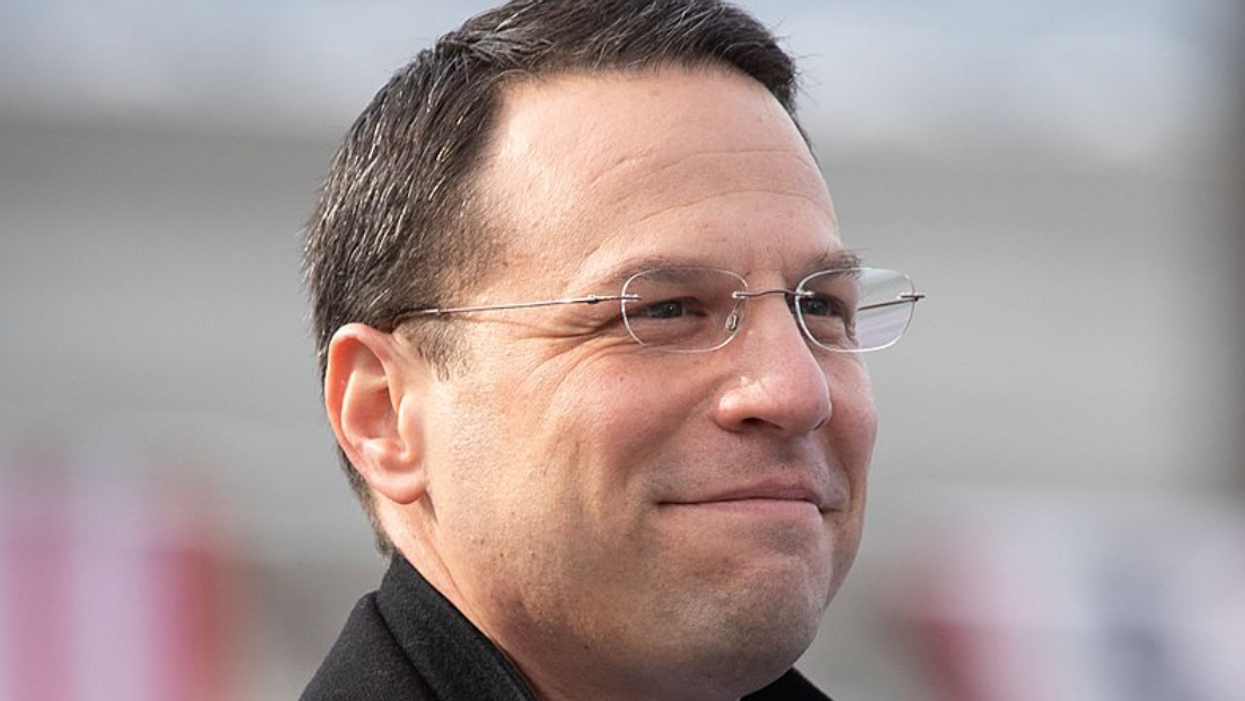 Pennsylvania Attorney General Josh Shapiro (D) weighed in with stark disapproval of Texas' election lawsuit to overturn the results in four battleground states including Pennsylvania, as well as Sen. Ted Cruz' (R-TX) offer to argue the case before the Supreme Court.

Two sources reportedly told CNN that "President Trump personally asked Sen. Ted Cruz (R-TX) if he would argue a long-shot election lawsuit seeking to overturn the election results in four battleground states, should the Supreme Court agree to take it up."

During an appearance on CNN, Shapiro spoke with host Chris Cuomo on Wednesday evening as he shared his opinion of the frivolous lawsuit. Without mincing words, Shapiro described the Texas senator as "a sad sack."

Like Shapiro, Michigan Attorney General Dana Nessel (D) has also spoken out with a similar rebuke of Texas Attorney General Ken Paxton. During an appearance on MSNBC, she voiced her concerns about Paxton and the lawsuit. Nessel also noted that Paxton, himself, is under federal investigation which raises further questions about his own credibility, per Click on Detroit.

"Ken Paxton, the attorney general, the state of Texas, has been under federal indictment for quite some time," said Nessel. "The FBI continues to investigate him, not just for securities fraud but for a variety of other matters, and I think this is as clear signal that he is sending to President Trump requesting a presidential pardon, and that's it. It's a last-ditch effort."

Nessel continued, "I've never seen anything like this. I don't know if I have talked to anyone who has seen anything like this before, it is so incredibly outrageous. And I will say this to General Paxton, if he's watching, you know who voted for you in Michigan, General Paxton? No one. Literally no one. So, stay in your lane, and stick to trying to disenfranchise voters in your own state. Don't come to mine."

Despite most of Trump's election lawsuits being dismissed or outright rejected by federal judges and the U.S. Supreme Court, his Republican allies are continuing to file more lawsuits in courts across the country in an effort to delay the Electoral College vote set for Dec. 14.