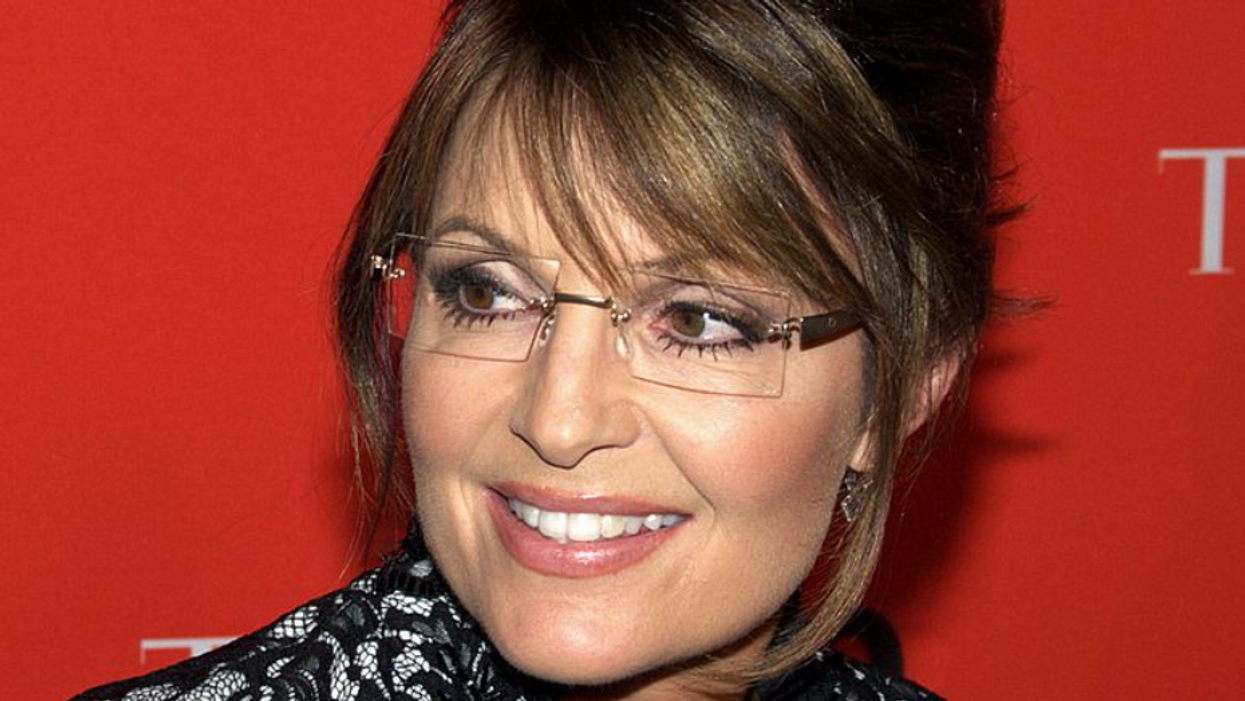 The New York Young Republican Club is planning to hold its annual gala on Thursday, despite the public health threat it poses as the coronavirus pandemic rages across the United States.

Club president Gavin Wax released a statement to The Daily Beast insisting that the organization, which will be headlined by Former Alaska Gov. Sarah Palin, would comply with the state's "capricious" guidelines limiting large gatherings to only 50 people. However, the organization's Facebook page set up for the 108th annual gala suggests otherwise. A total of 68 people have already confirmed their intent to attend the event, and an additional 239 people expressed interest in attending.

On Tuesday morning, Wax tweeted to confirm the event had "sold out." The original gala venue, The Caldwell Factory, reportedly has a 500-person capacity, but mysteriously the name of that venue has been removed from the club's EventBrite page. Now, access to the event page now requires a password to view the gala details. In his statement, Wax noted the club's decades-long history and how they moved forward with the gala in the past despite challenges.

"Our club has held its annual gala without interruptions for the past 107 years, through two world wars and the Spanish Flu," Wax wrote.

"We felt it was important as an institution to continue that great legacy and tradition," he continued. "In doing so, we will comply with all state-mandated capacity limits and social distancing requirements. Masks will be required when attendees are not seated, and temperatures will be taken at [the] door."

Wax even downplayed the effectiveness of masks in his statement.

"They have done nothing to slow the spread of this novel disease and are simply measures designed to control and subvert a population through fear tactics," Wax claimed.

Despite Wax's claim, Dr. David Larsen, an associate professor who specializes in global health and infectious disease epidemiology at Syracuse University's Department of Public Health, highlighted the main problems that can arise from large gatherings.