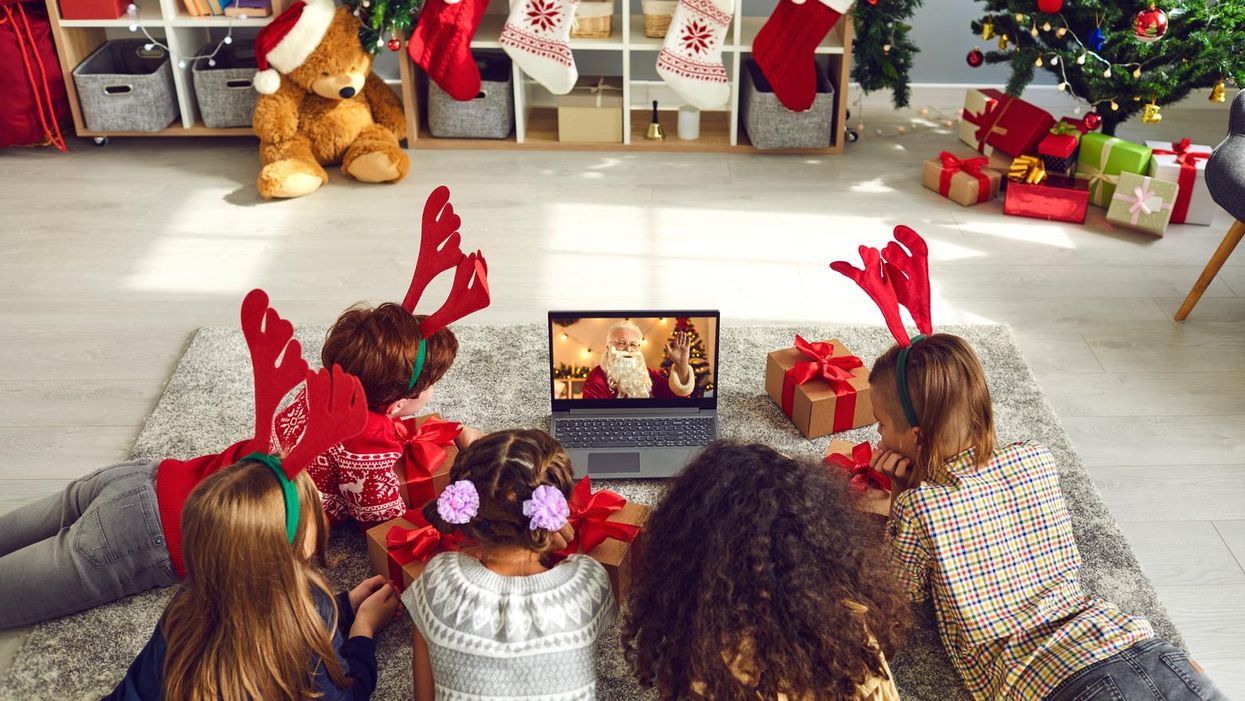 A collection of letters from American children to Santa Claus, sent through the U.S. Postal Service's Operation Santa program and posted on social media Tuesday, revealed the despair millions of children are facing amid the coronavirus pandemic, months after any federal aid has been offered to the public.

Hilary Agro, a PhD student in anthropology at the University of British Columbia, posted images of several letters from children on Twitter. One child asked for a sofa bed for a family's one-room apartment, another requested a new wheelchair, and a third asked for money for his struggling parents.

"We live in the cruelest country," Agro tweeted.

The letters come nine months into the coronavirus pandemic, which has killed nearly 270,000 people and has left more than 11 million people unemployed.

A temporary enhanced unemployment benefit of $600 per week had a measurable, positive impact on the number of American households in poverty last spring, but the Republican-led Senate allowed the benefit to expire in July.

As Common Dreams reported last week, food banks across the country are struggling to keep up with demand as more than 50 million Americans are expected to experience food insecurity before the end of the year, while the White House last month issued guidance making it easier for corporate landlords to evict tenants who are struggling to pay rent due to the pandemic.

Rep.-elect Jamaal Bowman (D-N.Y.) tweeted that the Operation Santa letters show that "the people of this country NEED a relief check now."

The letters were posted hours after a bipartisan group of lawmakers introduced a new $908 billion Covid-19 relief proposal including a $300 federal unemployment benefit for four months, $160 billion for state and local governments, and funding for small businesses, schools, and other sectors.

Republican lawmakers were already complaining Tuesday about the cost of the bill, the Washington Post reported, and McConnell indicated the package will be passed as part of an omnibus spending bill, allowing the Republicans to limit its size.

Starting December 4, members of the public will be able to sign up to "adopt" or sponsor children who write to Santa Claus through Operation Santa, but Agro tweeted that simply fulfilling struggling children's holiday wishes won't solve the structural economic issues which have pushed them and their families into poverty in the wealthiest country in the world.

Let this radicalize you. People need to understand that this is not a fluke in the capitalist system we live under… https://t.co/JWIymkmqZT
— Hilary Agro 🍄 (@Hilary Agro 🍄)1606844243.0

"We can either have billionaires, or we can make sure all children are fed, with warm beds to sleep in," said Agro. "Pick one. We cannot have both."