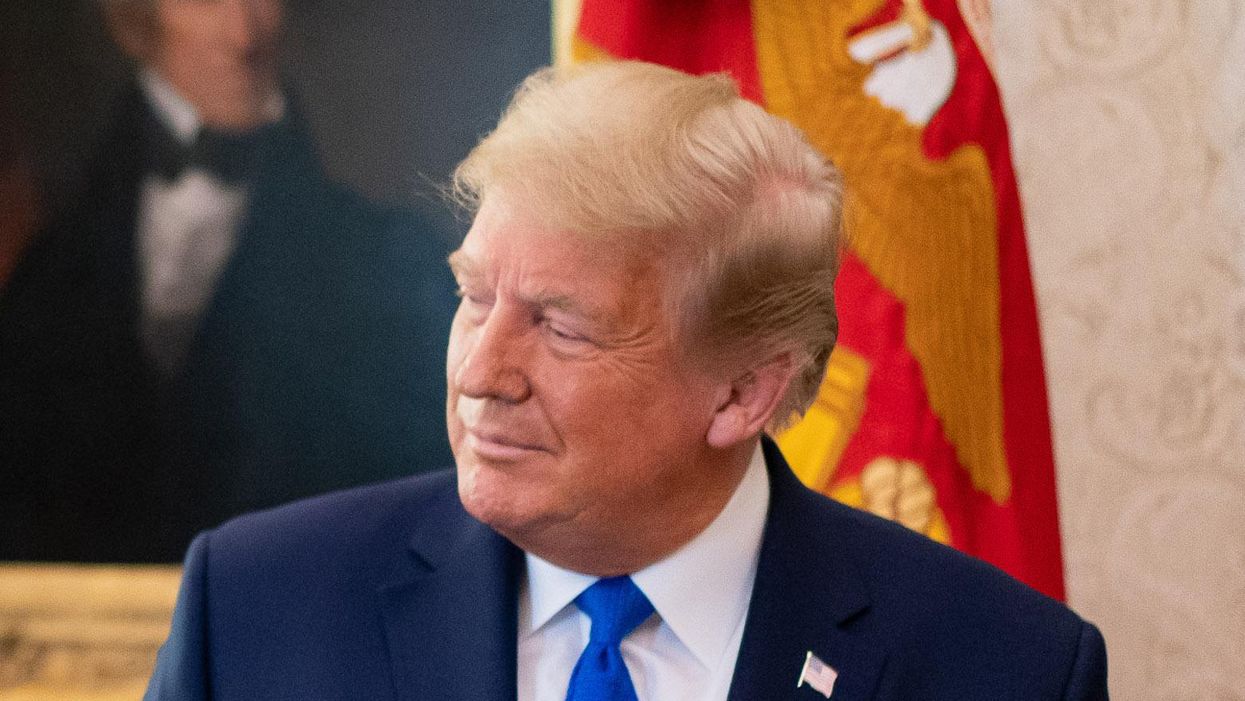 President Donald Trump's personal attorney Rudy Giuliani's recent update about the COVID-19 treatment he received while hospitalized sheds a glaring light on the disparities between how the treatment wealthy Americans receive for coronavirus compared to that of average Americans.

On Thursday, Giuliani boasted about his hospital stay at MedStar Georgetown University Medical Center following his coronavirus diagnosis. According to the embattled lawyer, he was treated like "a celebrity." Giuliani claims he was given "the cocktail," which he described as being "exactly the same" treatment Trump received while he was hospitalized at Walter Reed Medical Center back in November.

He also bragged about how his status likely contributed to him receiving exclusive treatment not normally available to the American public. "I think if it wasn't me I wouldn't have been put in the hospital," Giuliani said during a call on Tuesday from the hospital.

"Sometimes, when you're a celebrity, they're worried if something happens to you...They're going to examine it more carefully and do everything right." He later added, "The minute I took the cocktail yesterday, I felt 100% better. It works very quickly, wow."

However, MSNBC's Rachel Maddow noted the most glaring takeaway from Giuliani's boastful remarks: the disparities that exist between the wealthy and average Americans. As Giuliani continued to travel from state to state and irresponsibly attend large gatherings with no masks or social distancing, nearly 300,000 lost their lives to coronavirus.

Sadly, many likely died due to limited access to exclusive treatments and a lack of resources available to the American public. As Americans continue to become infected with the virus and the death toll rises at an alarming rate, many of Trump's allies have not had to witness the grim side of coronavirus. Like Giuliani, Secretary of Housing and Urban Development, Ben Carson, Former New Jersey Gov. Chris Christie (R) have also had the same monoclonal antibody treatment Trump received.

To make matters worse, Senate Majority Leader Mitch McConnell (R-Ky.) continues to delay the next relief bill which would include funds to assist healthcare systems across the country. However, Trump's allies are not impacted by the same problems the American public face.

The reality is that the star treatment Giuliani received is not available to most and drew a stark contrast to the dire reality facing many ordinary Americans who contract the virus, with a growing crisis in parts of the country staring down the prospect of shortages in facilities and healthcare professionals to treat the growing number of patients.

As of Friday, Dec. 11, the United States has reported more than 16 million coronavirus cases, nationwide as the death toll approaches 300,000.