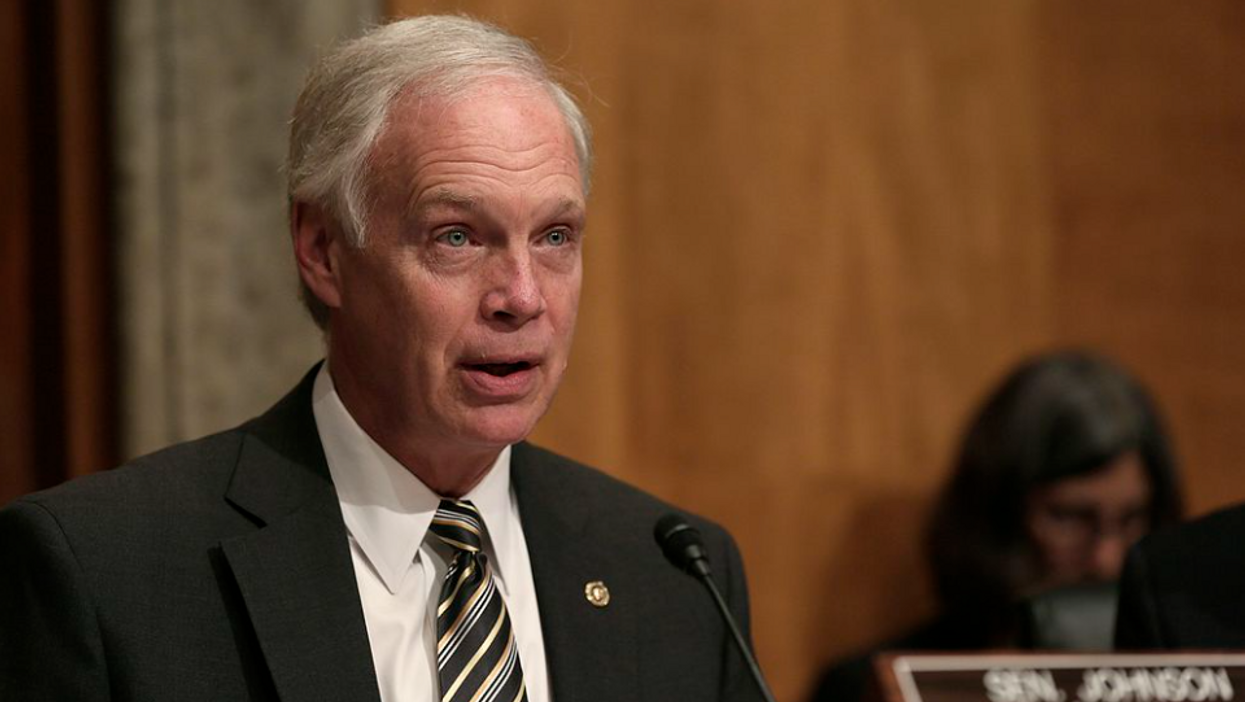 Right now an estimated 12.6 million Americans are out of work and many more are struggling as the worsening COVID-19 pandemic has shuttered numerous businesses and industries. The last time Congress provided $1,200 economic stimulus checks to individual Americans was in March. Nine months have passed since then.

But as President Donald Trump, Democratic Congress members and 11 Republican Senators have all signaled their readiness to provide a new round of $1,200 checks to 382 million Americans, one Republican senator has voted down the measure twice: Senator Ron Johnson of Wisconsin.

On Friday, Johnson voted twice to block a measure that would've issue the checks to every U.S. resident.

Johnson said he's concerned that the costs of issuing checks would inflate the national debt, nevermind that alleviating economic worries would help heal the increases in drug use, depression and domestic abuse that have increased during the nearly year-long economic downturn.

On December 10, Republican Senator Josh Hawley of Missouri and Independent Senator and former Democratic presidential candidate Bernie Sanders of Vermont pushed colleagues to vote for a second round of stimulus checks. In separate speeches, both senators said the checks should mirror those issued early in the pandemic which gave $1,200 to adults and $500 for each child. The first checks were passed with bipartisan and presidential approval at a point when the pandemic was less severe than it is now.

As of Thursday, however, Politico reported that the latest $908 billion economic stimulus package being negotiated in Congress only allotted for $600 stimulus checks.

Editor's note: A previous version of this article incorrectly stated Sen. Ron Johnson is from Minnesota. It has been updated.