Fiction is fact inside the right-wing media bubble — where the myth of Trump's reelection persists: report 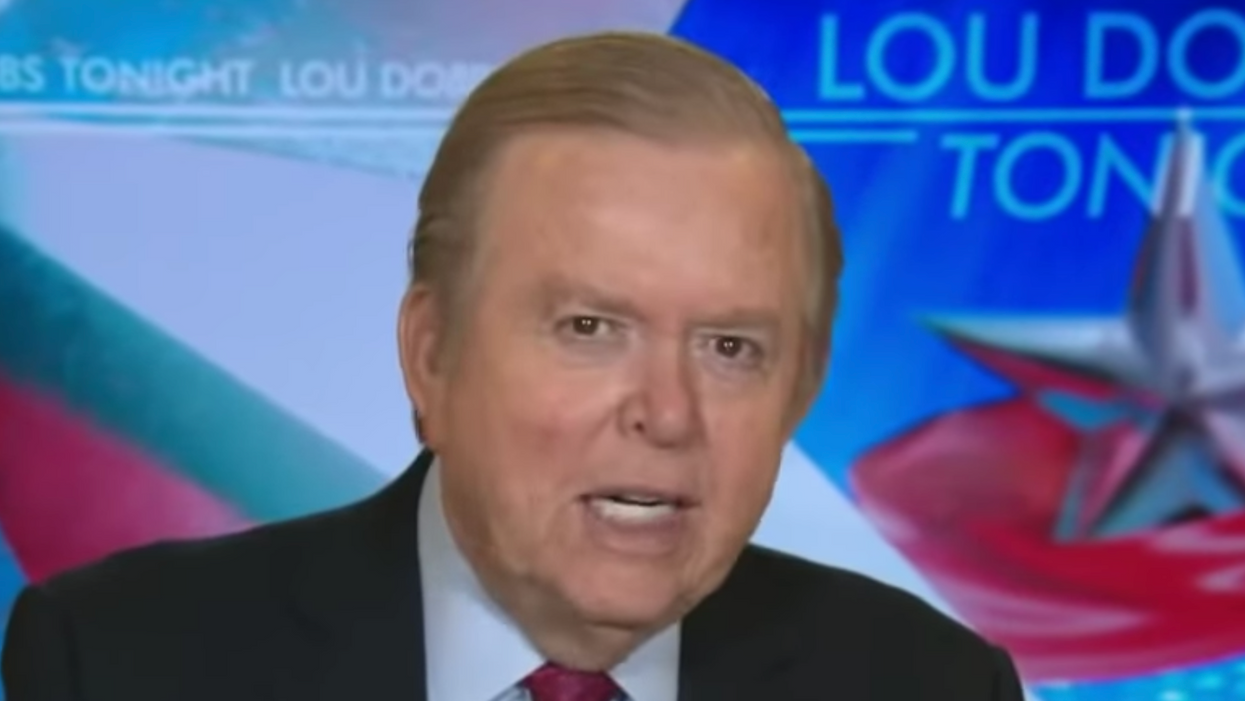 When the Electoral College met on Monday, December 14, electors officially voted to give President-elect Joe Biden the 306 electoral votes he won in the 2020 presidential election. But in the right-wing media, the myth that President Donald Trump is the real winner and still has a legitimate path to victory persists. New York Times reporter Jeremy W. Peters, in an article published the following day, points to election coverage as a prime example of the alternate reality that exists in the right-wing media bubble — where fiction is accepted as fact.

"One by one, presidential electors in all 50 states and the District of Columbia formally recognized Joseph R. Biden, Jr. as the president-elect — the latest and most significant rejection so far of Mr. Trump's desperate attempts to undo the will of the voters," Peters explains. "But inside the sprawling and self-reinforcing network of websites, podcasts and video news that has fed some of the most reckless and unrealistic claims about the election, the myth of Mr. Trump's political survival endures."

Peters goes on to cite some specific examples of the type of nonsense that came from the right-wing media on December 14.

"The lead story on the Gateway Pundit, which researchers have identified as one of the major sources (of) pro-Trump misinformation online, floated the idea of a 'BOMBSHELL' ruling in a case on Monday that the site teased as a possible game-changer: 'Will a Small County in Northern Michigan Be the Key to Overturning the Nation's Election Results?,'" Peters observes. "On a podcast hosted by Mr. Trump's former White House chief strategist, Stephen K. Bannon, a conservative activist vowed to file a new lawsuit seeking to reverse the electors' vote — adding to the dozens of suits so far, nearly all of which have been dismissed."

Inside the Right-Wing Media Bubble, Where the Myth of a Trump Win Lives On https://t.co/FKZejwCRQz -@jwpetersNYT
— Morning Joe (@Morning Joe)1608032754.0

Another far-right media figure who has been exalting Trump as the real winner of the 2020 election is radio host Mark Levin, who, Peters notes, "was one of the first to give a national platform to the conspiracy theories of the lawyers Lin Wood and Sidney Powell, whose various claims of fraud involve a multinational network of saboteurs and domestic enemies of the president both dead — Hugo Chávez of Venezuela — and alive: 'Never Trump' Republican officials."

Peters points out that far-right conspiracy theories have a "lost history in the Republican Party," and he cites the John Birch Society as a prime example of the 1960s. The Times reporter stresses, however, that "the fringe never, of course, enjoyed the support of the sitting president" back then.

Taking Peters' argument a step further, it should be noted that some people on the right didn't hesitate to call out the Birchers as nutcases — most notably, the late National Review founder William F. Buckley. Although the conservative Buckley bashed liberals and progressives on a regular basis during the 1960s and 1970s, he was no fan of the John Birch Society.

But as Peters points out, the "fringe" has so much influence in right-wing media in 2020 that even Fox News' Tucker Carlson "faced a backlash" when he "questioned" Powell's "credibility."

Reflecting on the influence of the John Birch Society during the 1960s compared to the lunatic fringe now, Yochai Benkler — a Harvard Law School professor who has been studying right-wing media — told the Times, "What you didn't get then was the same market exposure. You didn't have tens of millions of voters exposed."