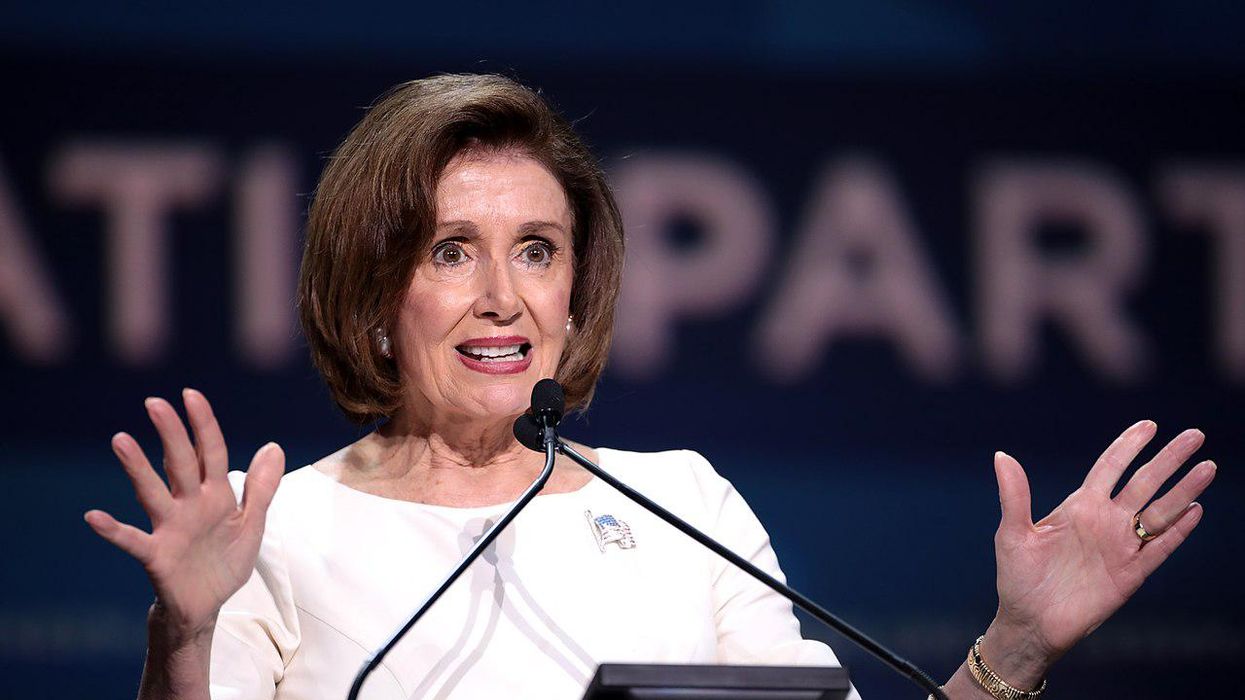 Although President Donald Trump was threatening to veto a coronavirus relief bill because it only offered direct payments of $600 rather than $2,000, he ended up signing the bill on Sunday, December 27. But Democrats in Congress, according to Reuters, haven't given up on the higher direct payments.

Trump's push for direct payments of $2000 was a rare example of Democrats being in agreement with the president. When Republicans and Democrats in Congress were working out the details of the bill, Democrats would have preferred direct payments higher than $600. But Democrats agreed to $600 because they realized that Senate Majority Leader Mitch McConnell and other Republicans weren't going to agree to a larger amount. Then, when the bipartisan bill went to Trump's desk, he responded that $600 wasn't enough and threatened a veto. Many Democrats said they would have been fine with $2,000 rather than $600, but McConnell and House Minority Leader Kevin McCarthy refused to budge.

AP reporters Susan Cornwell and Steve Holland explain, "(Trump's) surprise, last-minute resistance had threatened to inject further chaos into the final stretch of his presidency. Despite that, Democratic lawmakers who have a majority in the House of Representatives and have long wanted $2000 relief checks, hope to use a rare point of agreement with Trump to advance the proposal — or at least put Republicans on record against it — in a vote on Monday."

Cornwell and Holland note that two Republicans who are thanking Trump for signing the bill are Sen. Kelly Loeffler and Sen. David Perdue, both of whom are competing in Senate runoff elections that will be decided in January. If the Democratic candidates in those races — the Rev. Raphael Warnock against Loeffler, Jon Ossoff against Perdue — are victorious, Republicans will lose their majority in the U.S. Senate.

In a joint statement, Loeffler and Perdue said, "Thanks to President Trump's leadership, COVID relief is again on its way to millions of Georgia families and businesses who need it most."

Cornwell and Holland report that the bill Trump ended up signing after threatening to veto it "extends a moratorium on evictions that was due to expire on December 31, refreshes support for small-business payrolls, provides funding to help schools re-open and aid for the transport industry and vaccine distribution" and "includes $1.4 trillion in spending to fund government agencies and avert a government shutdown that would have begun on Tuesday had Trump not signed the legislation."