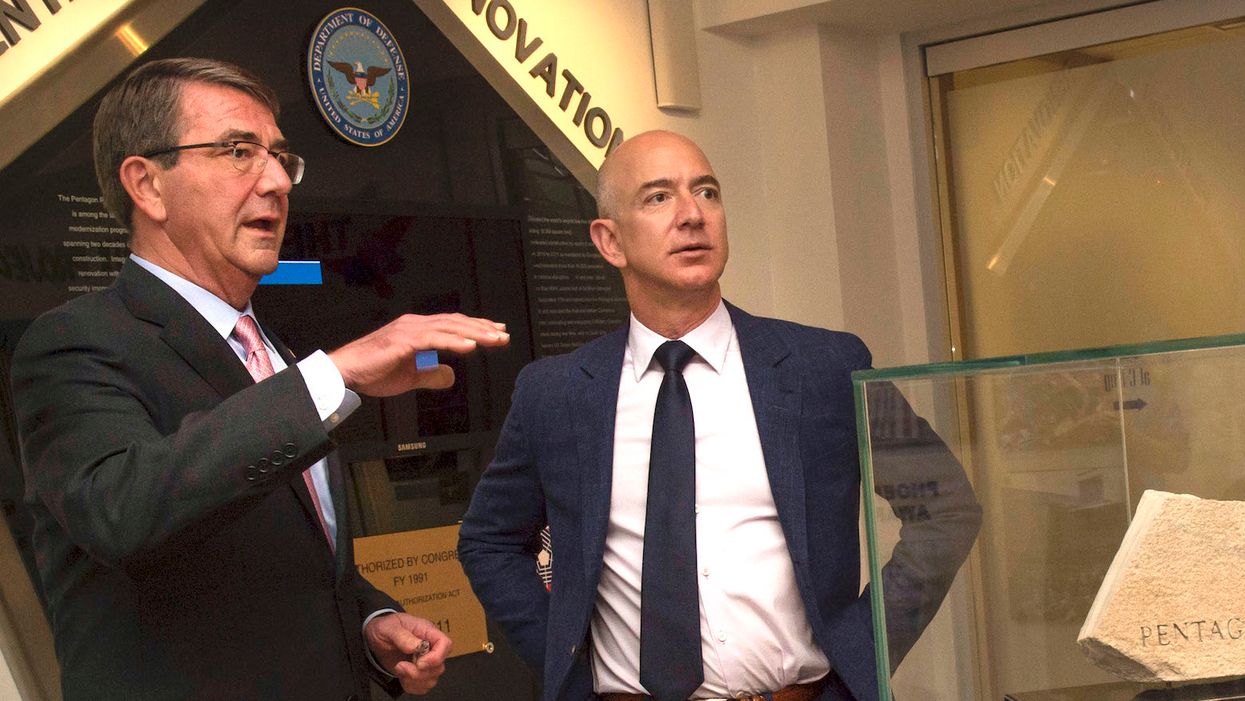 Hidden in the bill combining Covid relief and government spending is a cool $200 billion in tax breaks. An estimated $120 billion of those tax breaks will go to the richest 1 percent of Americans.

—A $2.5 billion break for racecar tracks

—A new provision under the Paycheck Protection Program that allows forgiven loans to also be tax deductible, giving businesses the ability to "double dip" into the program

The bill also creates an independent commission to oversee horse racing, at the behest of Mitch McConnell.

There's no question about it: This pandemic has both revealed and exacerbated our already staggering economic inequality.

Republicans didn't blink twice when they handed out $6.3 billion in tax breaks to their wealthy corporate backers, but when it came to getting direct relief to struggling Americans $600 was the best they could do. Their priorities couldn't be clearer.