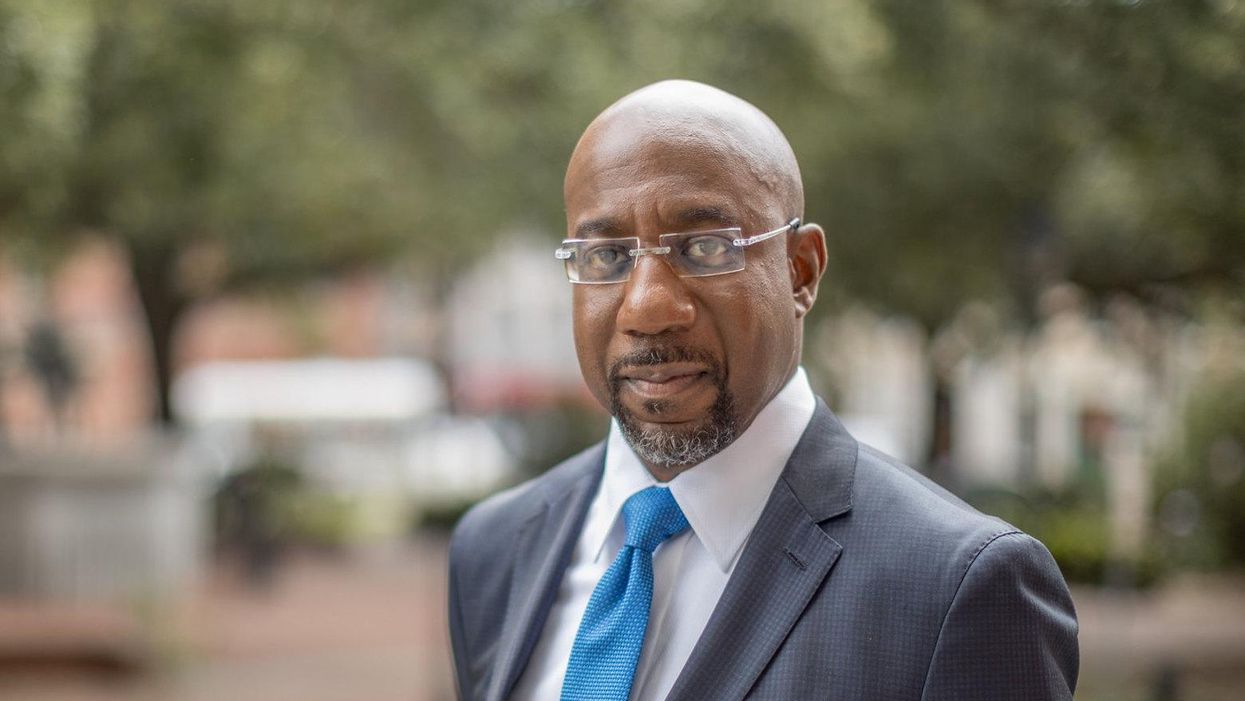 Despite their professed commitments to religious freedom, Republicans often find themselves attacking people whose faith doesn't conform to the dominant views in the white evangelical community. This tendency has been on display in the campaign against Rev. Raphael Warnock, who is trying to unseat incumbent Sen. Kelly Loeffler in one of two U.S. Senate runoffs in Georgia. Loeffler has attacked Warnock for his views expressed from the pulpit, and an article by historian Audrey Farley for The New Republic cites Warnock as an example of African-American Christians coming under fire from far-right Republicans.

"Georgia Sen. Kelly Loeffler has based her reelection campaign on maligning the Black liberation theology that informs the ministry of her opponent, the Rev., Raphael Warnock," Farley explains. "Loeffler would have voters believe Warnock is a 'dangerous radical,' because he preaches, like the Rev. Dr. James Cone and the Rev. Dr. Martin Luther King Jr. before him, that God desires the collective liberation of the oppressed and, further, that Christians have a moral responsibility to root out racism and other societal sins."

The phenomenon that Farley describes — far-right Republicans attacking the Black church — has been going on for many years. During the 1950s and 1960s, the late Rev. Jerry Falwell, Sr. (who went on to found Liberty University and co-found the Moral Majority) was highly critical of King and even defended Jim Crow laws during his sermons. And Farley cites the late evangelical Billy Graham as a critic of King's famous "I Have a Dream" speech.

Farley notes: "Graham and other high-profile conservatives likewise perceived workers' movements and the New Deal to be, at best, misguided attempts on the part of liberal Christians, which were actually going to give rise to the Antichrist…. It was much better for Americans' spiritual welfare if they worked long hours under unsafe conditions and let big corporations operate as they pleased."

According to Farley, Loeffler's attacks on Warnock have reopened an old wound: the major division between the Black church and far-right white evangelicals. And Farley points out that "Black religious leaders" have defended Warnock and "condemned Loeffler's tactics."

"If the intensity of their attacks on people like the Rev. Warnock are any indication, conservatives take Christian progressives — and particularly Black Christian progressives — very seriously," Farley writes. "They may soon take them even more seriously, now that many are taking formal action against institutions that refuse to meaningfully address racial inequality."