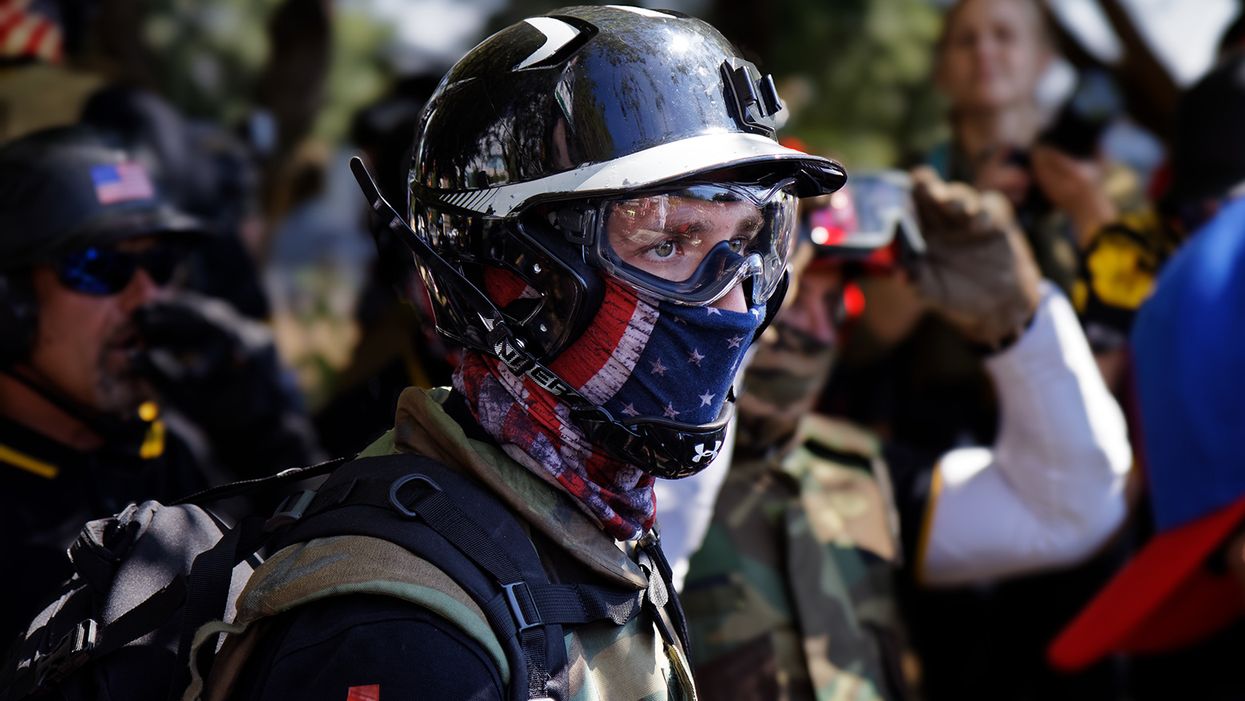 A new study published in the latest edition of "Personality and Individual Differences" highlights the relationship between psychopathic tendencies, pathological personality traits and prejudicial views. Research suggests people with "calloused, deceitful, and manipulative interpersonal styles" are more prone to align with the beliefs of right-wing authoritarianism, according to PsyPost.

Sandeep Roy, a doctoral candidate with a major-applied focus on clinical psychology at the University of North Texas, explained the correlation between the two.

"My interest in the relationship between pathological personality traits, such as those captured by psychopathy, and prejudicial tendencies originated from my experiences working with offenders in the Arizona correctional system prior to graduate school," said Roy.

He added, "I noticed offenders who were elevated in psychopathic propensities, as measured by the Psychopathy Checklist-Revised (PCL-R; Hare, 2003), frequently used racial epithets to denigrate me and other staff. When I began studying this personality disorder more in my graduate training, I noticed a paucity of literature relating psychopathy to prejudice."

Roy went on to explain what inspired his research as he noted his concern about the uptick in "hate-based violence" in recent years. The study focused on the Self-Report Psychopathy Scale-Short Form (SRP-SF) which broke psychopathy into four distinct categories: "a manipulative and deceptive interpersonal style, callousness and lack of empathy, impulsivity, and overt antisocial tendencies."

"Given the increase in hate-based violence in the last few years, I wanted to explore if certain personality traits traditionally studied in the realm of clinical psychology may be predictive of prejudice and provide empirical research on this understudied topic," he explained. "Psychopathy is particularly relevant to prejudice given that facets of the disorder, such as callousness or lack of empathy, are predictive of prejudicial tendencies."

The latest research findings are said to align with previous studies conducted in Austria which highlighted how some people with seemingly "dark" personality traits had an increased likelihood to support right-wing political views and beliefs.

Roy's research also noted a direct correlation between psychopathic tendencies judgmental views. During an interview with with the publication, Roy further explained his findings.

Roy said, "The findings of the study suggest that psychopathic traits, particularly the calloused and deceptive traits, are robustly associated with the tendency to prefer a society that keeps marginalized groups low in status and power and are also predictive of the propensity to use aggression towards violators of traditional social norms, both of which are salient predictors of a variety of prejudicial attitudes."