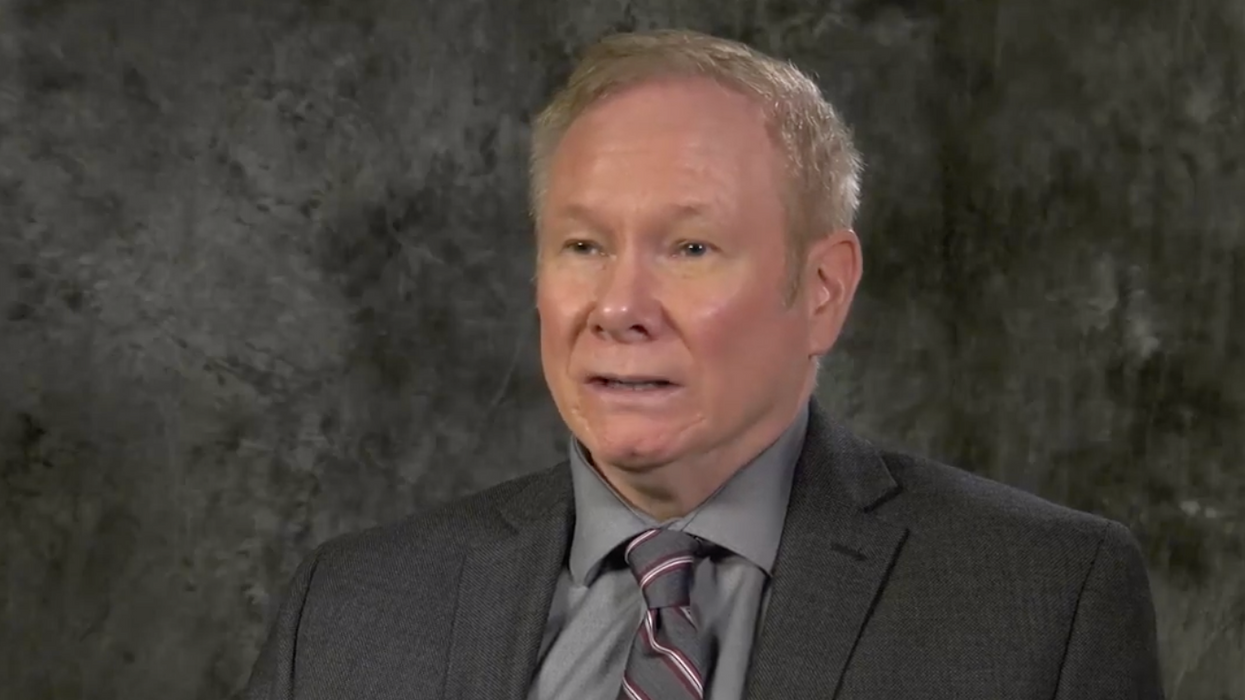 It has been three days since the Electoral College confirmed President-elect Joe Biden's victory, but an overwhelming number of Republicans are still refusing to accept the outcome of the election. Propaganda articles and infotainment videos on conspiracy theories are still circulating as Trump supporters continue their fight to "stop the steal."

Now, an article published by the Seattle Times highlights another problem with the spread of misinformation. The writer notes that it is one thing when dangerous falsehoods come from unknown websites that lack credibility, but some of the latest threats are coming from members of the Republican Party.

According to the publication, on Monday, Rep. Robert J. Sutherland, a representative of the 39th legislative district of Eastern Snohomish County along with Skagit County, took to Facebook with a number of dangerous claims about the election.

In multiple posts, he referenced reports and claims from right-wing influencers and propaganda sites as he said, "prepare for war. Joe Biden is not now, nor will ever be my President. Am I a sore loser? No. I'm pro-America and anti-communist. Joe Biden is a bought and paid for Communist China puppet. Stay tuned, big things happening soon at the Federal level."

In a series of other Facebook posts and discussions, Sutherland also insisted that he supported the idea of going to war over the so-called "coup against the sitting president."

"Is the 'coup' against the sitting President the start of a second 'Civil War' here in the USA?" Sutherland asked as he noted his support of Trump possibly using the military to maintain his presidential power.

"What good and decent person would not conduct a war to defend Life, Liberty, the Pursuit of happiness, their families, their neighbors?" Sutherland asked.