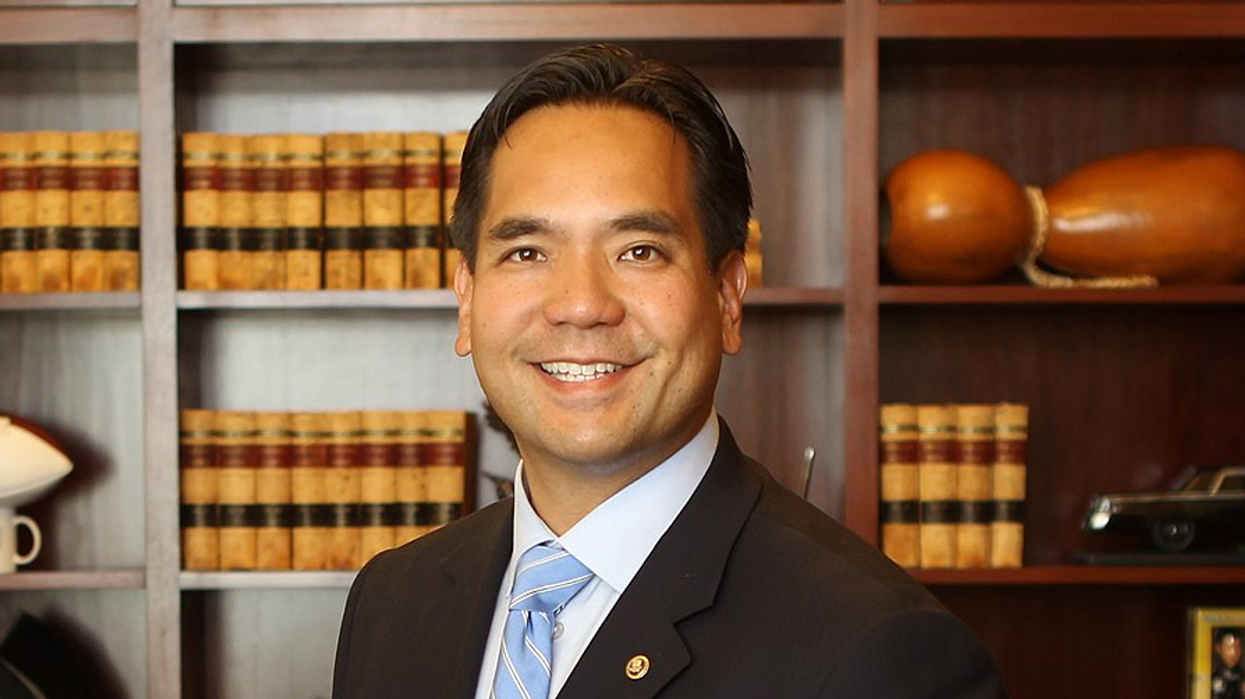 Utah is among the red states that signed onto a Texas lawsuit seeking to overturn the 2020 presidential election results in four states. But according to KUTV-TV 2 (the CBS affiliate in Salt Lake City), Utah Attorney General Sean Reyes signed Utah onto the lawsuit without consulting either Gov. Gary Herbert or Governor-elect Spencer Cox — both of whom consider the lawsuit "an unwise use of taxpayers' money."

The lawsuit, which was filed by Texas Attorney General Ken Paxton, is asking the U.S. Supreme Court to throw out the election results in four states that President-elect Joe Biden won: Pennsylvania, Michigan, Wisconsin and Georgia — claiming, without evidence, that President Donald Trump was the victim of widespread voter fraud. That lawsuit has been widely criticized by legal experts, including conservative law professor Kimberly Wehle — who slammed it as "insane" and devoid of merit in a blistering article for The Bulwark. Nonetheless, a long list of Republican attorneys general joined the lawsuit.

In a joint official statement about Reyes and the Texas lawsuit, Herbert and Cox, both Republicans, said, "The attorney general did not consult us before signing on to this brief; so, we don't know what his motivation is. Just as we would not want other states challenging Utah's election results, we do not think we should intervene in other states' elections. Candidates who wish to challenge election results have access to the courts without our involvement. This is an unwise use of taxpayers' money."

Reyes, in a statement on Wednesday, December 9, discussed his reasons for signing Utah onto the Texas lawsuit. The Utah attorney general stated, "If the election was fair, the Supreme Court should say so. If not, it should say that. Either way, it should say something and not avoid the question. That is the only way to settle the constitutional question facing us today and for future generations and elections…. Because all Americans need clarity and confidence in our national elections, I have joined the amicus brief supporting the petition of Texas and urge the Supreme Court to address this issue once and for all."

Collectively, Pennsylvania, Michigan, Wisconsin and Georgia have 62 electoral votes — and Paxton, in the Texas lawsuit, argues that they shouldn't go to Biden. Paxton's critics, including Wehle, have slammed him as an authoritarian who doesn't value the rule of law and stressed that Biden won all of those states fair and square.

A total of 17 states that Trump won have joined the Texas lawsuit.