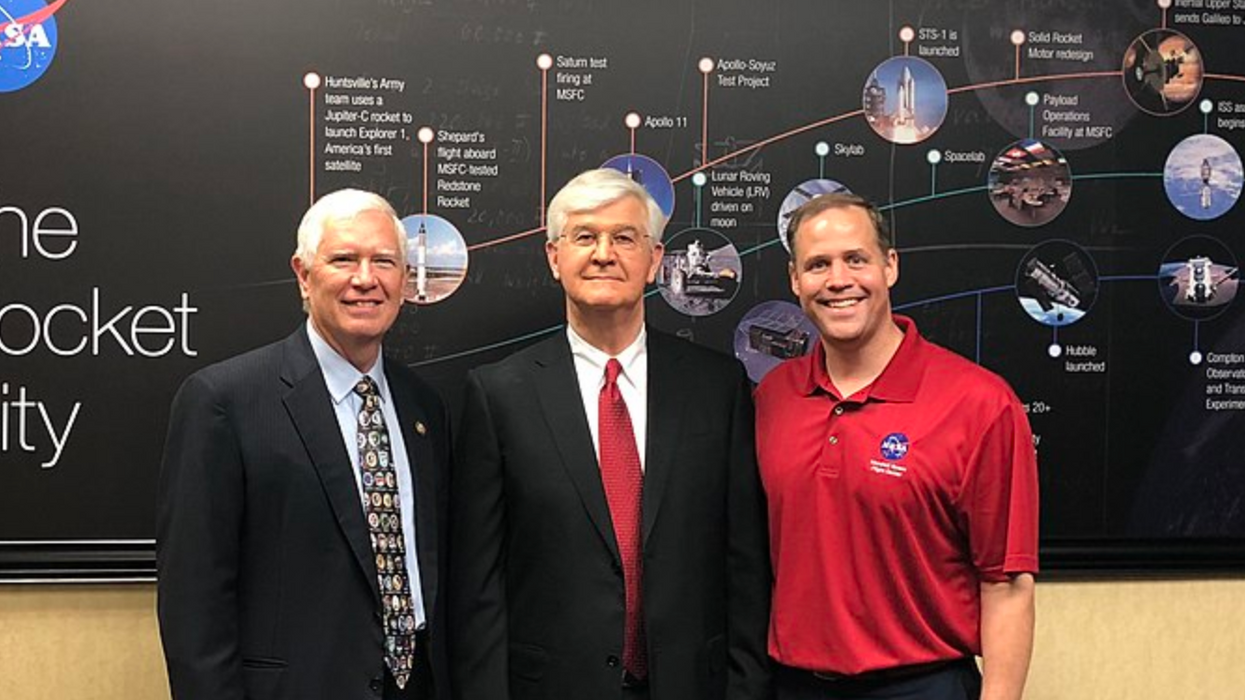 Rep. Mo Brooks (R-AL) on Tuesday unleashed a torrent of lies about the election in a speech on the floor of the U.S. House of Representatives.

Brooks argued that Congress had only authorized a "24 hour window" for voting and that most early and absentee votes are "illegal."

"All en masse mail schemes promote voter fraud and elections schemes and are illegal!" Brooks insisted. "As such, all votes cast pursuant to these vote-by-mail schemes are illegal, void and should not be counted."

"If only lawful votes cast by eligible American citizens are counted, President Trump won the Electoral College and a second term as president," Brooks opined. "Congress can either support illegal voting, voter fraud and election theft or not."

Brooks went on to say that he would vote to reject Electoral College votes "from all states whose election systems are so badly flawed as to render their votes unreliable, untrustworthy and unworthy or acceptance."

"That is exactly what I intend to do," he concluded.

There is no evidence of widespread voter fraud, election fraud or election theft. The Department of Homeland Security has said that the 2020 election was the most secure in the nation's history.