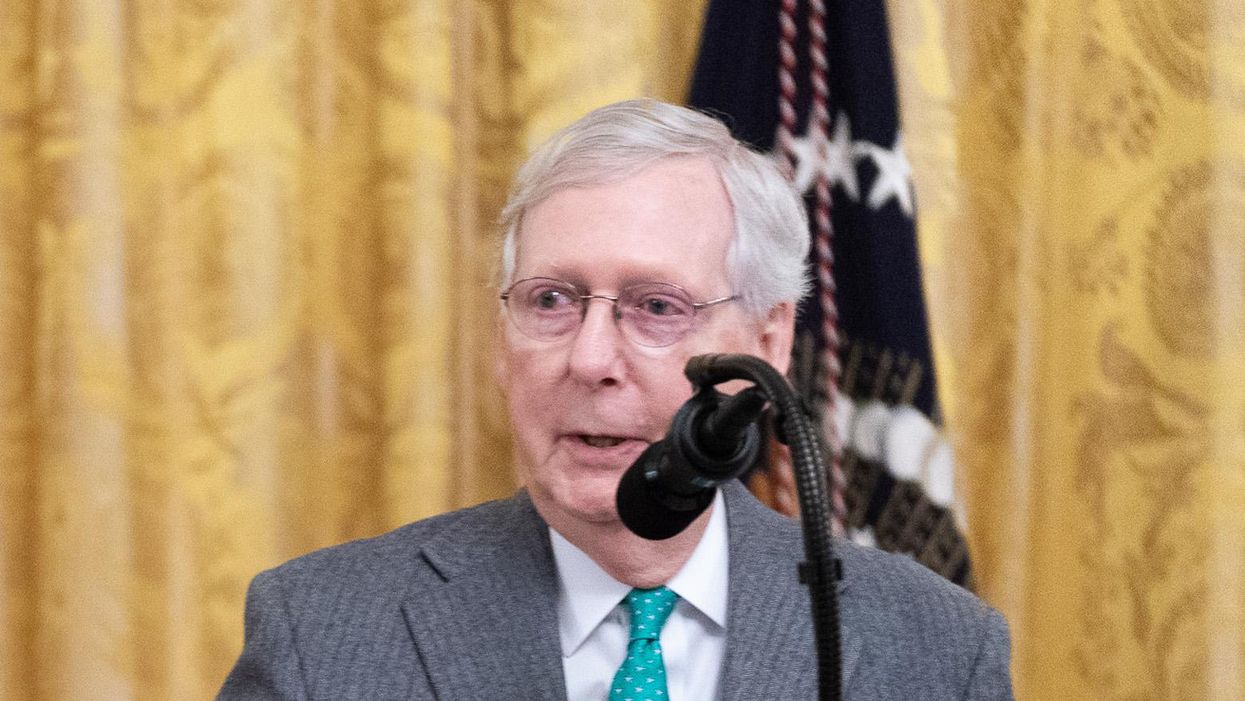 Democrats are moving closer toward the government they need to make timely and effective changes but there is still one roadblock obstructing their path: Senate Majority Leader Mitch McConnell (R-Ky.). Due to his repeated efforts to block the passing of another stimulus relief package, Sen. Bernie Sanders (I-Vt.) has a serious message for McConnell as the pandemic rages on.

During an appearance on MSNBC, Sanders posed a question about McConnell's next move as he expressed concern about his lack of regard for the American people's suffering during the pandemic. "I think we can have virtually all of the United States Democratic senators on board. The question now is whether or not Mitch McConnell is going to turn his back, as your report just indicated, on the incredible suffering that the American people, the working people are now experiencing."

From "record unemployment" to hunger and nationwide evictions, Sanders stressed the severity of this pandemic-related public emergency.

Sanders' latest remarks come as coronavirus cases are soaring in states across the country. In addition to case numbers, positivity rates, hospitalizations, and the death toll are also continuing to rise. Due to the alarming spikes, many states are even being forced to roll back their reopening plans in an effort to slow the spread of the virus. However, this time around, closures are happening with limited unemployment benefits to supplement the losses in income. Eviction moratoriums are also near expiration yet McConnell and Senate Republicans are doing very little to advance stimulus negotiations.

As of Tuesday, Dec. 15, the United States has reported nearly 17 million coronavirus cases as the death toll surpasses 300,000.