A complete mess: States push back against Pence's claims of strong vaccine rollout​​ 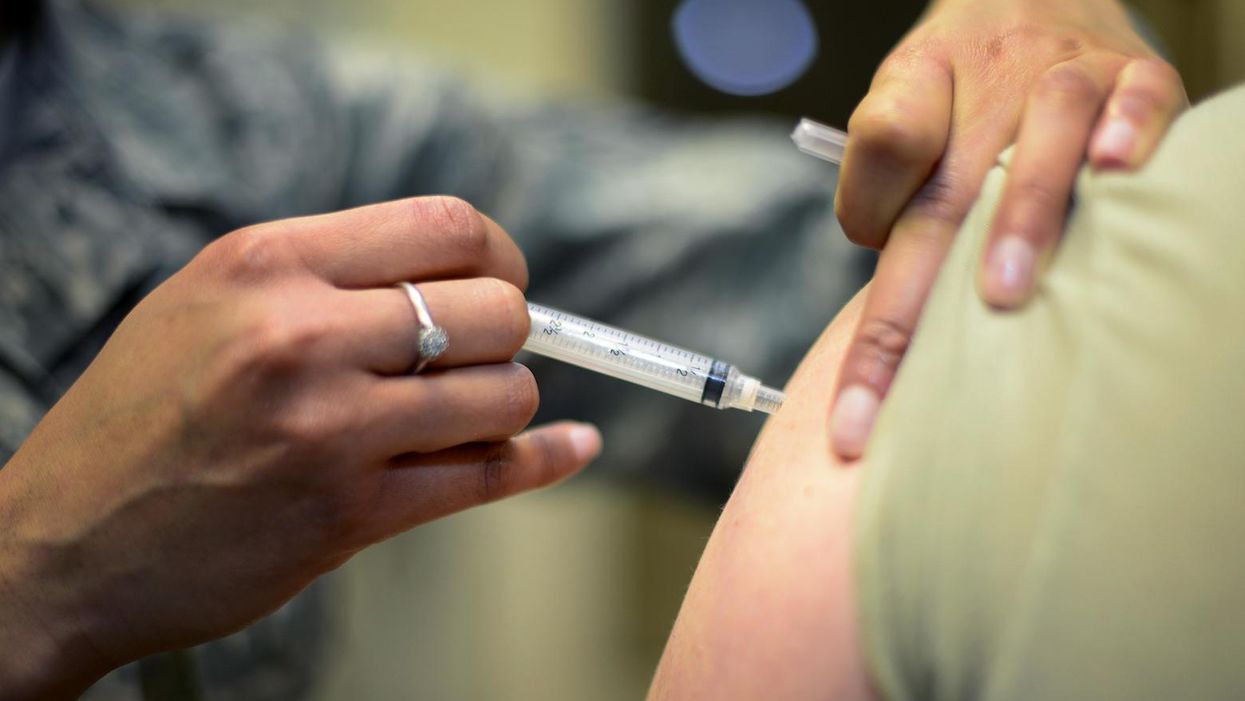 Vice President Mike Pence has insisted that the Pfizer vaccine rollout would be a seamless process that will be "out of the gate strong." However, state and local officials have made it clear that this is not the case.

As the coronavirus continues to plague states across the country, state and local officials were faced with confusion as they worked to figure out why they would be receiving "significantly" fewer doses of the COVID vaccine than initially expected, according to The Daily Beast.

For the last several months, states have worked with the federal government to coordinate individual plans for vaccine distribution. Although Operation Warp Speed —which is a public-private partnership to expedite the vaccine rollout— has lauded the administration's distribution efforts as a breakthrough achievement, it appears the rollout is more turbulent that smooth and seamless.

It has been reported that state officials in several states, including Iowa, Kansas, Maryland, Michigan, Missouri, Nebraska, Georgia, and Washington State, have received up to 30% fewer doses of the vaccine than the quantity they were previously promised.

Despite concerns about the limited number of Pfizer vaccine doses, the White House Coronavirus Task Force had not met to discuss resolutions for the problem, as of Friday. When state officials contacted the federal government for guidance on the issue, no definitive answers were provided, which has only led to more confusion on how to proceed.

During a conference call with governors earlier this week, U.S. Department of Health and Hospitals (HHS) Secretary Alex Azar also expressed concern about the importance of adhering to shipping and distribution timelines Since the second dose of the vaccine must be administrated within 21 days of the first dose, delayed shipments, inaccurate quantities, and flawed timelines could open the door for an array of problems that could potentially arise in the very near future.

"It's a bit more of a complex math problem than simply saying, 'Go ahead and put 40 million doses out in December instead of 20 million,'" Azar explained.

On that call, Gov. Roy Cooper (D-N.C.) also expressed the importance of states receiving accurate vaccine allocation numbers each week. Despite growing concerns about vaccine distribution, a spokesperson for HHS defended Operation Warp Speed claiming the allocation concerns were incorrect due to shipments currently in progress.

"Reports that jurisdictions' allocations are being reduced are incorrect. As was done with the initial shipments of Pfizer vaccine, jurisdictions will receive vaccine at different sites over several days," a spokesperson for HHS said. "Operation Warp Speed allocation numbers locked in with states have not been changed or adjusted."