Trump is putting 'pathetically submissive' GOP in an impossible position — and they deserve it: NYT columnist 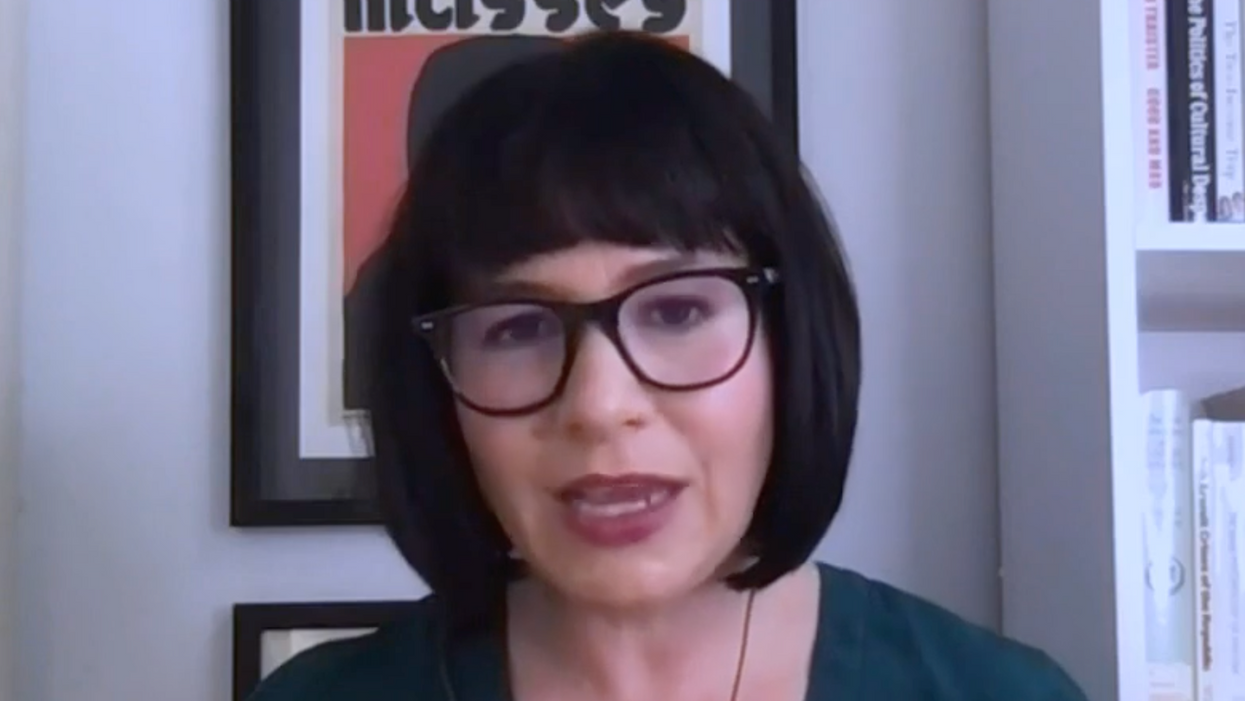 President Donald Trump's final legislative acts are to kill the Defense spending bill and threaten to veto the COVID-19 stimulus and omnibus spending bill passed Monday night by Congress and the Senate.

A Politico report called it the final loyalty test of the Republican Party, which Trump wants to see go on the record in supporting his fake 2020 election win.

The story prompted New York Times columnist Michelle Goldberg remembered a poem that Trump likes to read occasionally at rallies. It ends with a snake saying, "you knew I was a snake when you took me in."

"You know, I can't imagine that any Republicans are actually surprised by this and if they are, you know, more shame on them," said Goldberg. "There has been nobody, nobody except maybe Ivanka Trump who is ennobled by connection with Donald Trump, right? He turns on everybody in the end. In the end, no matter how much slavish, degrading loyalty you show him, he always asks for you to go one step too far and kind of can't tolerate it when people say 'no' to him."

MSNBC host Ayman Mohyeldin cited a Gallup poll revealing that Trump has lost about 8 percent of GOP support since the election. It's something that Goldberg said she anticipated would happen once he was out of power and lost his "sway" over the GOP.

"Part of the reason that Donald Trump has had such a hold over rank and file Republicans is he's been able to make all their dreams come true and he hasn't shown any kind of restraint in always taking the partisan path over the kind of the statesmen path," Goldberg explained.

When Trump is out of office and a "has-been" golfing at Mar-a-Lago, she said that she doesn't think he'll have the kind of "diehard cult" that he does now.

"There still will be QAnon," she said. "There still will be people convinced he's the rightfully deposed president of the United States but, you know, you also will have an incentive for other Republicans who think they should be the nominee in 2024 who have so far been kind of pathetically submissive. Chris Christie is only the first -- will start to have a real incentive to challenge him more."

Trump putting 'pathetically submissive' GOP in an impossible position — but they deserve it www.youtube.com