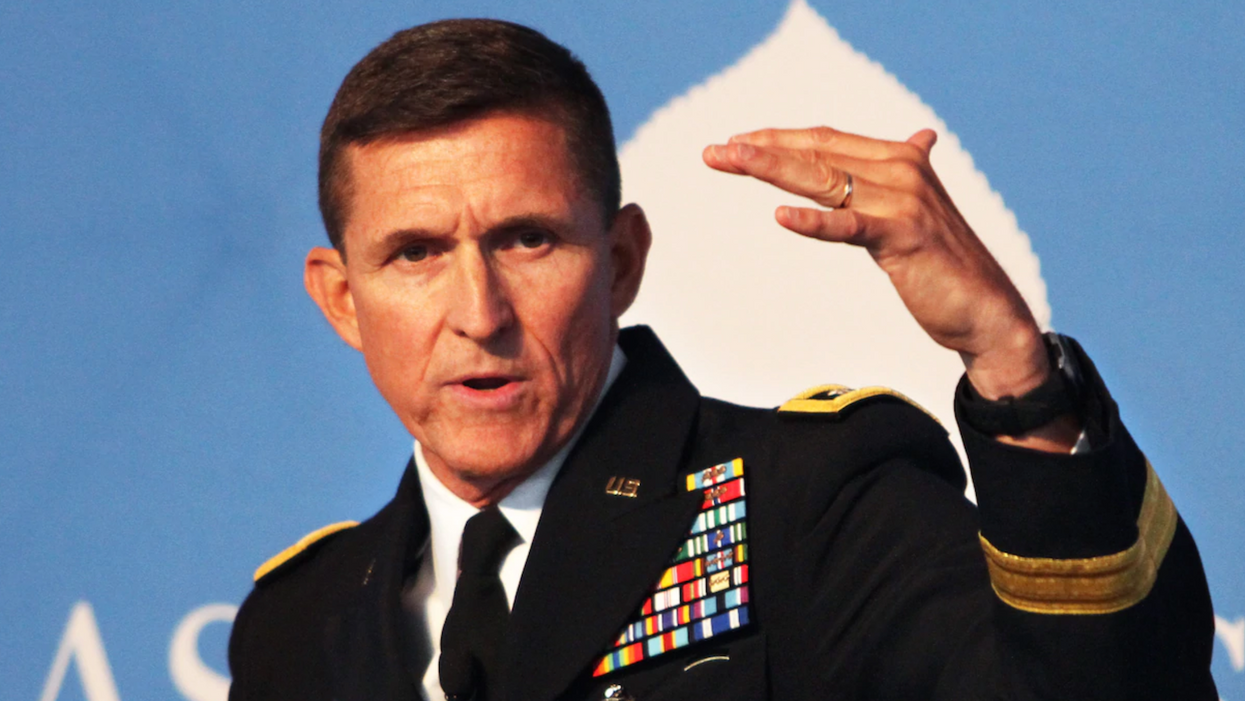 A trial judge has raised the possibility that the federal judge overseeing the case of former National Security Adviser Michael Flynn could find that President Trump's pardon of Flynn may be "too broad," according to The National Law Journal.

The comments "came unexpectedly" during a Freedom of Information Act hearing about releasing documents from special counsel Robert Mueller's office, according to BuzzFeed reporter Jason Leopold.

"I don't know what impact that would have, what decision he would make, if he makes that determination that the pardon of Mr. Flynn is for a period that the law does not permit. I don't know if that's correct or not," Walton continued. "Theoretically, the decision could be reached because the wording in the pardon seems to be very, very broad. It could be construed, I think, as extending protections against criminal prosecutions after the date the pardon was issued."

"I don't know if Judge Sullivan will make that determination or not," he added.

Just after his pardon, Flynn made headlines again when he called on Trump to suspend the constitution and declare martial law for the military to run a new election.