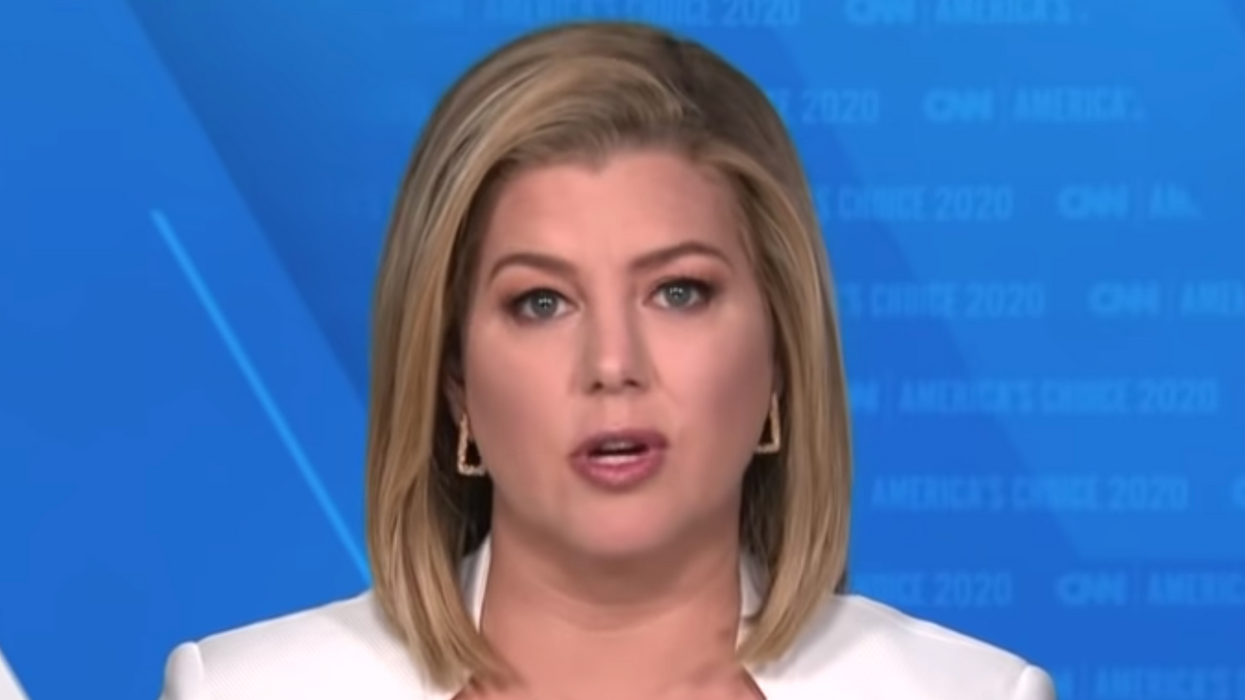 This week, President-elect Joe Biden announced that he plans to nominate Neera Tanden — who heads the Center for America Progress, a liberal think tank — for director of the Office of Management and Budget. Sen. John Cornyn of Texas is highly critical of the nomination, citing Tanden's "combative and insulting" tweets attacking U.S. senators. But CNN's Brianna Keilar emphatically called out Cornyn's hypocrisy by noting some of the many inflammatory things that Cornyn's ally, President Donald Trump, has said about both Republican and Democratic senators.

Keilar stressed, "Sen. Cornyn is an imperfect messenger here, clutching his pearls in Donald Trump's oyster bar." And the CNN host went on to play a supercut video that showed Trump insulting and berating one U.S. senator after another, from Elizabeth Warren to Mitt Romney to Bernie Sanders to the late John McCain

"The other ironic part of Cornyn's Trump amnesia is his sudden attention to Twitter, because this comes on the heels of his pretty noteworthy ignorance of what's said on the platform," Keilar told viewers. "Like many Republicans, he often dodges questions about President Trump's tweets by pretending he hasn't seen them, or dismissing them with ambivalence — sometimes, not so subtly."

Keilar made her point by airing a clip of a reporter asking Cornyn if Trump should be "more cautious about his tweets" — and Cornyn responded to her by walking away. But now, as Keilar stressed, Cornyn is very concerned about what Tanden has been tweeting.

Cornyn, Keilar noted, has developed "a sudden and intense interest in the Twittersphere. Tweets from the president — Cornyn doesn't want to talk about them, doesn't want to know about them, he told one reporter. He said it's not his job to provide running commentary on the president's behavior. But tweets from a prospective budget director, he would like to provide running commentary on her behavior."

This is so, so much better: pic.twitter.com/MPOeFOTUzb
— Brian Beutler (@brianbeutler) December 1, 2020