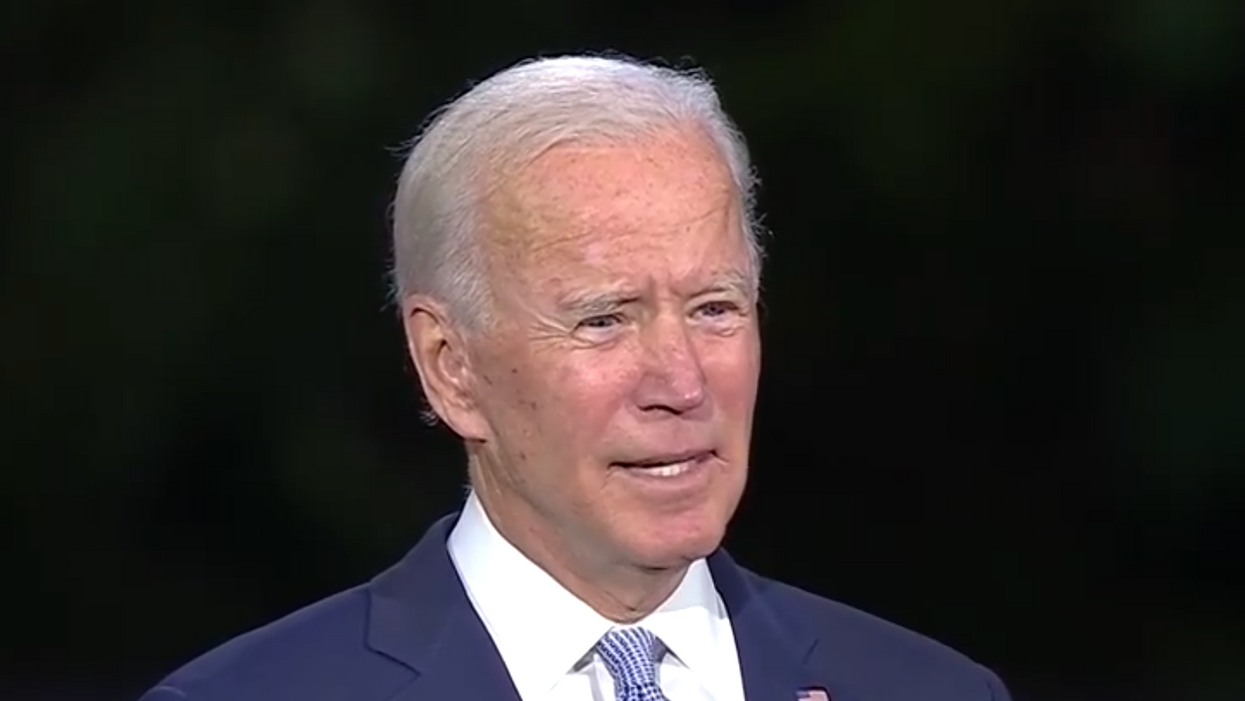 President-elect Joe Biden is expected to invoke the Defense Production Act to ensure that Americans are protected against COVID-19 at the earliest date possible.

The wartime measure will boost the pandemic timeline to ensure "adequate supply" of "personal protective equipment, the test capacity and the raw materials for the vaccines," Biden adviser Dr. Celine Gounder told CNBC's "Squawk Box" on Monday. According to the report, the Defense Protection Act "could help U.S. secure components and specialized products that manufacturers need to produce the vaccines."

The Centers for Disease Control and Prevention reported that fewer than 2 million people have received the vaccine as of Saturday.

"That's far below the administration's previously stated goal of vaccinating 20 million people before the end of the month, though Adm. Brett Giroir, assistant secretary of health, has said there are delays between the states and the CDC data," CNBC reported.

Gounder added that under the Biden administration, the U.S. will see "a major increase" in testing to track mild and asymptomatic cases of the virus, as well as in genomic surveillance, which tracks mutations of the virus to pick up on new variants.

"We did not do that routinely," Gounder said, referring to genomic surveillance under the Trump administration. "We have the technology. We just chose not to spend the money on that kind of public health surveillance."

Trump's coronavirus vaccine czar, Moncef Slaoui, said during a press briefing on Wednesday that their original goal of 20 million vaccinations was "unlikely to be met" by the end of 2020.