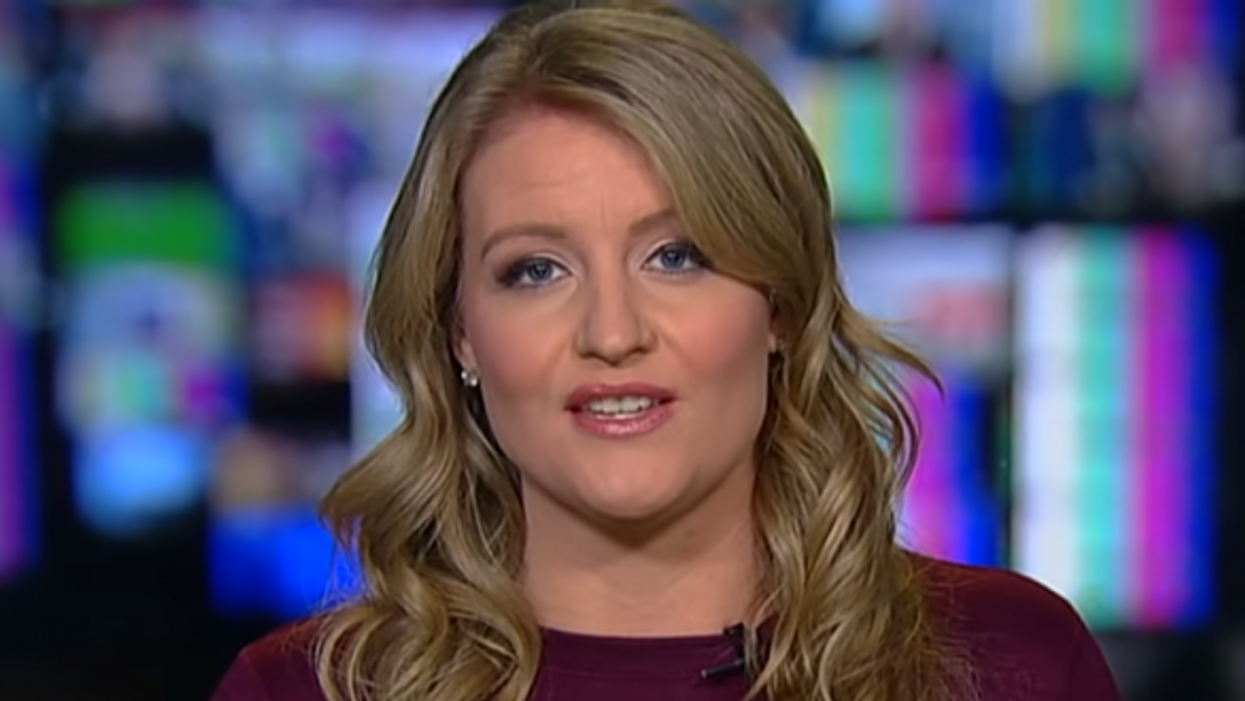 Jenna Ellis has become a star player on President Trump's legal team, billing herself as a "constitutional law attorney" taking part in the effort to overturn the 2020 election results. But according to the New York Times, Ellis' credentials aren't what they're cracked up to be. She has become one of Trump's most visible defenders and on Wednesday lashed out at Attorney General Bill Barr for saying he had not seen any evidence of widespread voter fraud.

"…a review of her professional history, as well as interviews with more than a half-dozen lawyers who have worked with her, show that Ms. Ellis, 36, is not the seasoned constitutional law expert she plays on TV," write the Times' Jeremy W. Peters and Alan Feuer, adding that since she graduated from law school in 2011, "nothing in her record in the courtroom — limited mostly to appearances in state court as a prosecutor or as counsel for clients charged with assault, prostitution, theft and domestic abuse — shows any time spent litigating election law cases."

While she styles herself as an expert on the Constitution, the Times reports that a national databases of federal cases shows she has never appeared in federal district or circuit court. She also does not appear to have played a major role in any cases beyond her criminal and civil work in Colorado. Out of around 50 election-related lawsuits filed by the Trump campaign, Ellis has not signed her name or appeared in court to argue a single one.

"I find it astonishing that she's gotten to this point," Stephanie Stout, a lawyer who worked with Ellis a few years told the Times. Stout said Ellis was fired from a case they both worked on because she "not up to the job."

"She just didn't have the legal chops," Stout added. "After that, Jenna decided that I had stolen the case from her."

Read the full report over at The New York Times.