GOP lawmaker rails against Trump: Attempt to overturn Electoral College vote would 'go down like a shot dog' 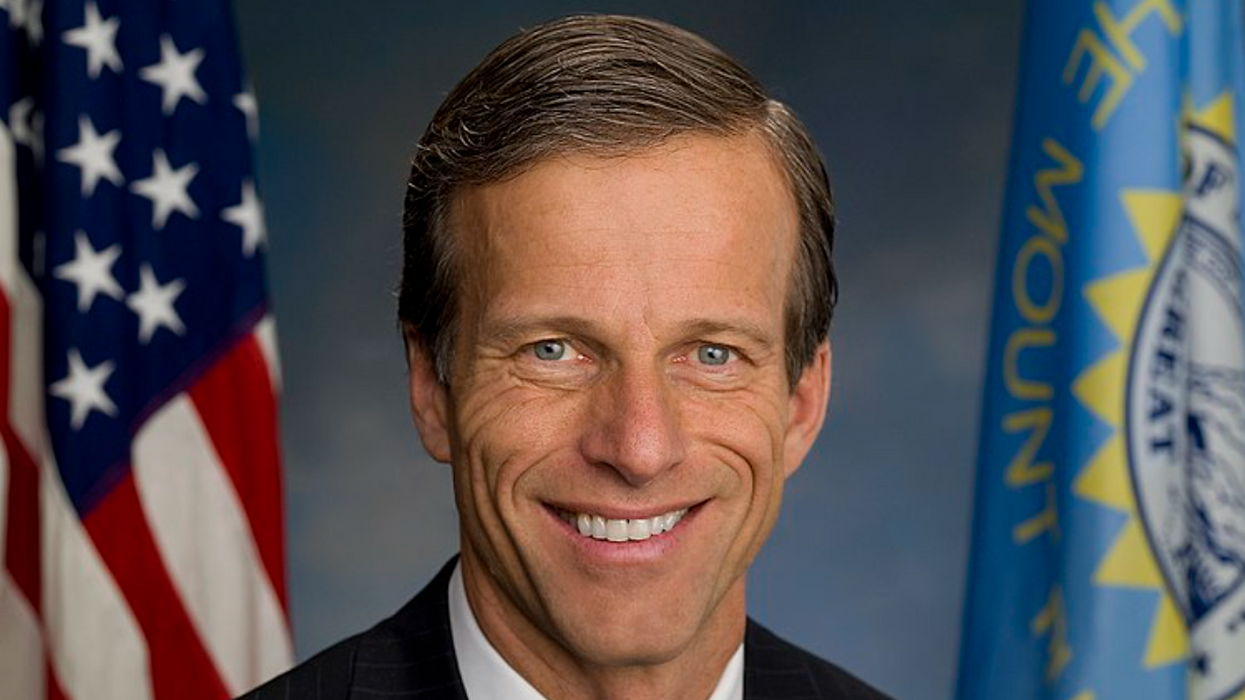 On Monday, Dec. 21, Thune spoke with reporters as he offered his take on the challenges to invalidate the results of the presidential election, reports Bloomberg. "It's just not going anywhere," Thune said.

He also revealed he has no knowledge of any Republican senators who are willing to back Trump's expected Electoral College challenges on January 6. "I've seen public statements from a couple of incoming Republicans" in the Senate, Thune said. "But I don't know that anybody's committed to doing it."

Thune added, "In the Senate, it would go down like a shot dog. I just don't think it makes a lot of sense to put everybody through this when you know what the ultimate outcome is going to be."

Thune's remarks came just hours after reports began circulating about Trump's meeting with House Republicans to discuss his next strategy to continue fighting the outcome of the election.

Shortly after the meeting, Hice took to Twitter with a statement showing his intent to lead the upcoming challenges on January 6.

The Congressman tweeted, "I will lead an objection to Georgia's electors on Jan 6. The courts refuse to hear the President's legal case. We're going to make sure the People can!"

Despite Trump's ongoing fight, there is little to no chance of the president overturning the election.