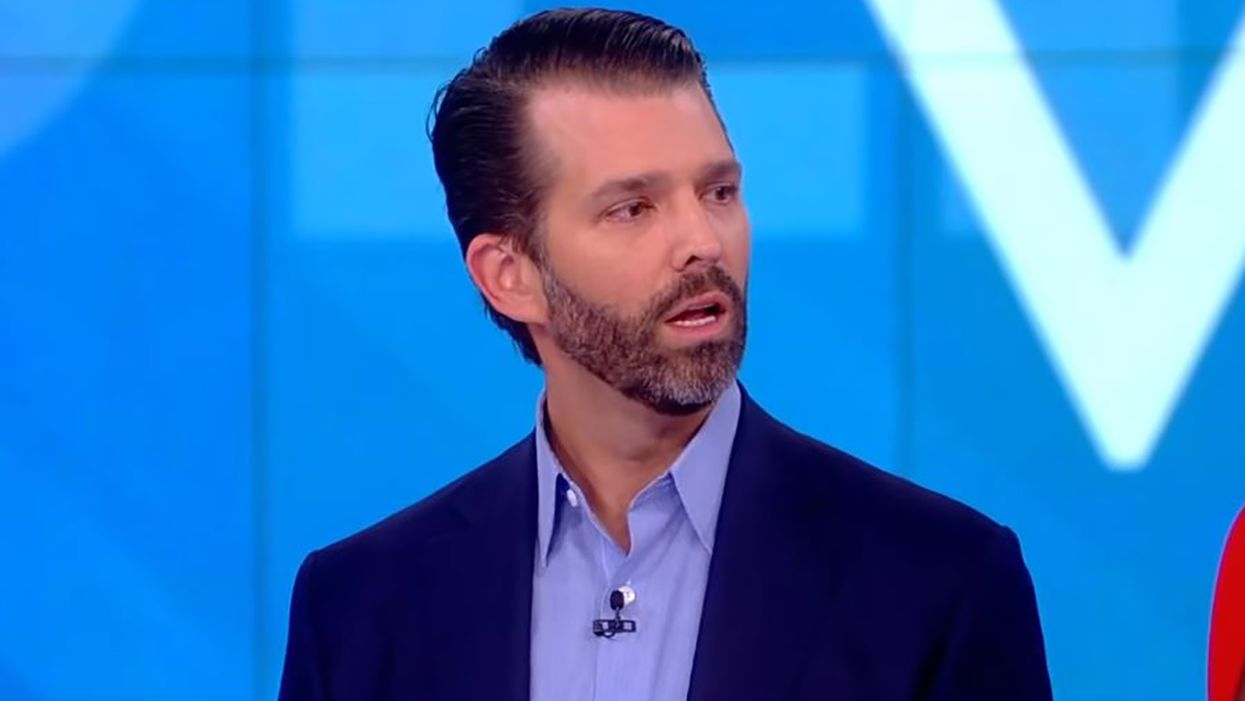 President Donald Trump's eldest son retweeted an excerpt from an article published by The Atlantic, where Dale said he didn't expect fact-checking the president-elect to be a "24-hour, seven-day-a-week job" as it had been cataloging the outgoing chief executive's lies — which Trump Jr. twisted into an admission of bias.

"CNN 'fact checker' admitting that he's pivoting from fact checking Biden to focusing on 'online disinformation,' AKA CNN code for Republicans who use the internet + 'congressional leaders' which will almost undoubtedly = congressional Republicans in practice," Trump Jr. tweeted.

Dale, however, called out the president's son for spreading online disinformation.

"Not at all what I said; no 'pivot,'" Dale responded. "What I said: Since Biden — like every non-Trump Republican in the 2016 field and potential 2024 field! — lies way less frequently than Trump, there'll be time in the Biden era to *also* fact check others in addition to the president.'

"CNN will rigorously fact check President Biden," Dale added. "It's just objective and obvious fact that it takes less time to fact check basically everyone in politics than it takes to do Trump, a staggeringly incessant liar. If you choose to call me biased for stating that fact, feel free."