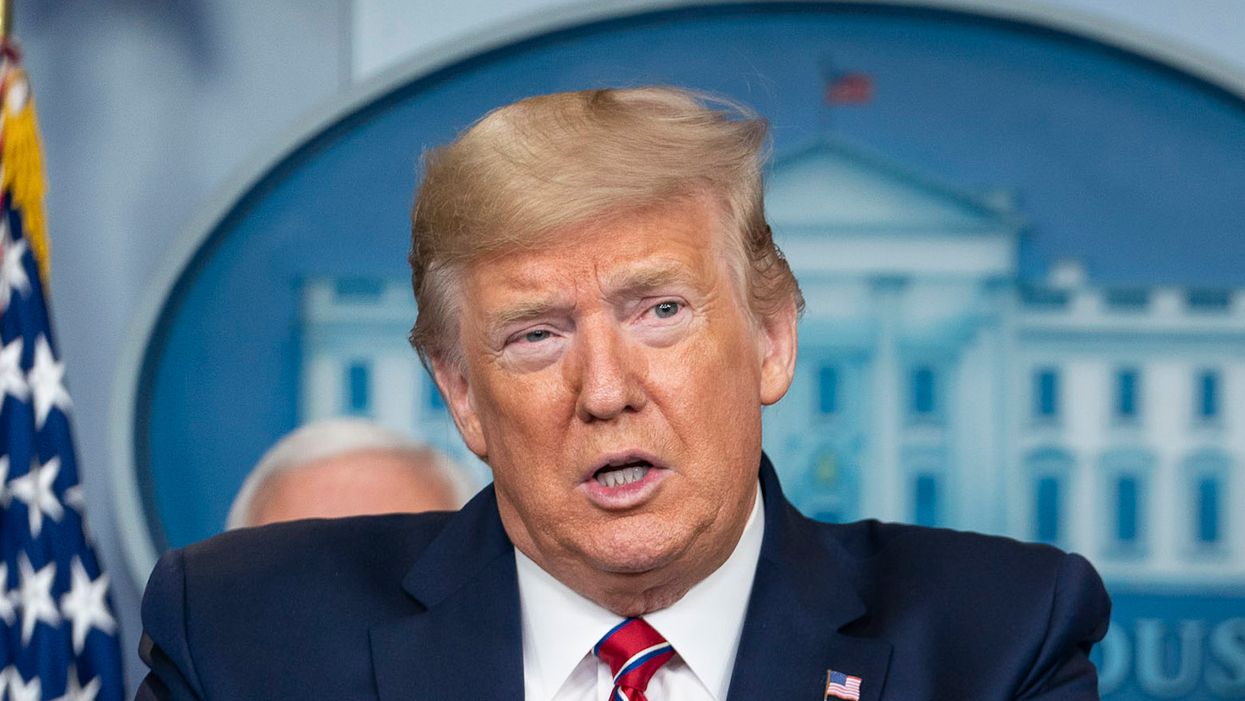 Appearing on "The Howie Carr Show," DiGenova called Krebs a "class A moron":

"Anybody who thinks the election went well, like that idiot Krebs who used to be the head of cybersecurity. That guy is a class A moron. He should be drawn and quartered. Taken out at dawn and shot."

Krebs, the top official overseeing cybersecurity at the Department of Homeland Security, was fired by Trump last month for openly disputing his claims of voter fraud in the 2020 election. In a tweet announcing his termination, Trump blasted Krebs for standing his ground. In that tweet, Trump claimed massive voter fraud was the reason for his election loss.

"There were massive improprieties and fraud — including dead people voting, Poll Watchers not allowed into polling locations, 'glitches' in the voting machines which changed... votes from Trump to Biden, late voting, and many more," Trump tweeted. "Therefore, effective immediately, Chris Krebs has been terminated."

Following his dismissal, Krebs took to Twitter to defend the country's handling of the election. At the time, he made it clear that there was no evidence of voter fraud.

"There is no evidence that any voting system deleted or lost votes, changed votes, or was in any way compromised," Krebs said. After being terminated, he also offered a response via Twitter.

Despite Trump and his allies' claims of voter fraud, more than 30 of the president's post-election lawsuits have been tossed out of court due to lack of evidence. The president, his campaign, legal team, and the Republican National Committee (RNC) have been unable to provide any evidence of widespread voter fraud.