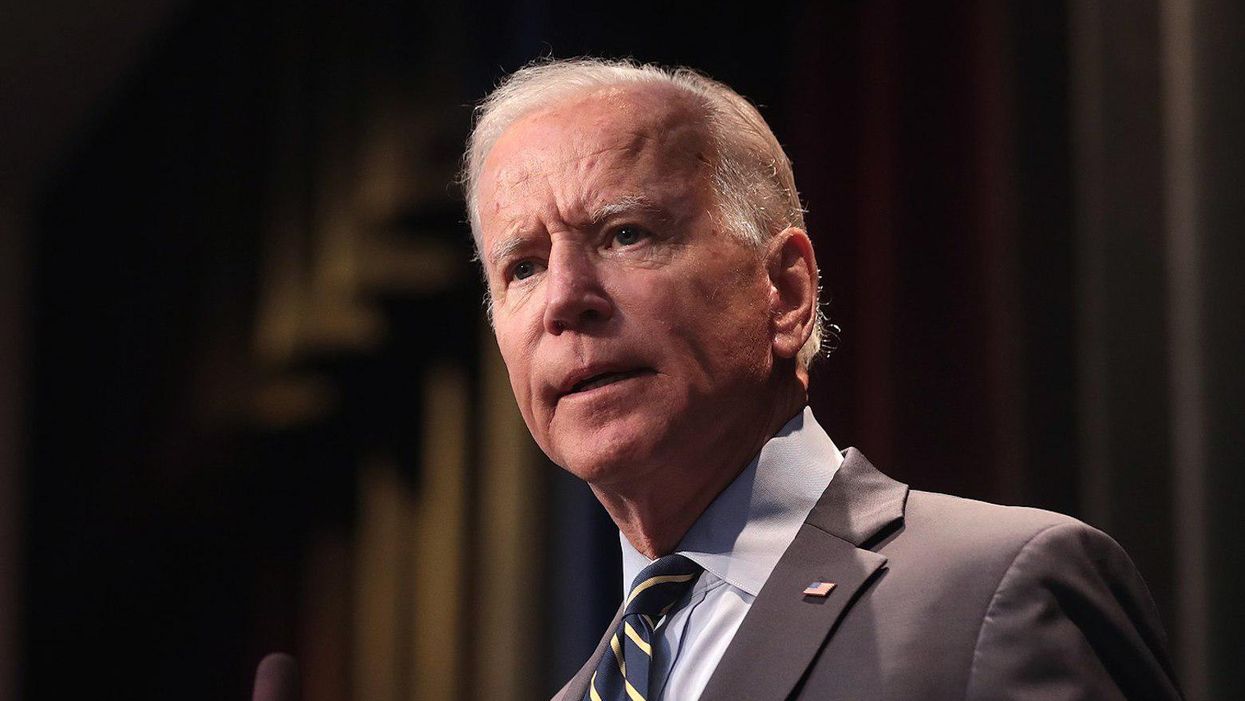 Tom Boggioni
Republicans plot attempt to deny presidency to Biden on floor of the House if Trump gives the word
Meaghan Ellis
December 19, 2020

President-elect Joe Biden's transition team is pushing back against the Pentagon's claim about the halt in meetings amid the Christmas holidays.

Shortly after President Donald Trump's new acting Secretary of the U.S. Department of Defense (DoD) Christopher Miller announced an abrupt halt to the agency's meetings with the incoming Biden administration, the president-elect's transition team confirmed that the decision was not mutual like the Pentagon suggested, according to Talking Points Memo.

During a press briefing, Biden's transition director Yohannes Abraham argued that they were not informed of the abrupt change until Thursday which is around the same time Pentagon staff members received instruction to halt the meetings. Abraham also made it clear that there was no mutual agreement to halt briefings amid the holidays.

Abraham later added that Biden's review team for the Pentagon was only "informed yesterday that meetings were being pulled down, and they immediately and appropriately escalated it."

He also said, "Let me be clear: There was no mutually agreed-upon holiday break. In fact, we think it's important that briefings and other engagements continue during this period as there's no time to spare, and that's particularly true in the aftermath of the ascertainment delay."

Abraham also stressed how time is of the essence with the incoming administration being just weeks away from Inauguration Day. It is also important to note that Trump's initial refusal to cooperate with the transition also contributed greatly to the delayed start of the process. So, the transfer of power is likely two weeks behind schedule as it is.

The Biden transition team's response came just hours after it was reported that senior Department of Defense officials were also shocked by Miller's decision. In a statement released about his decision, the acting secretary also suggested that the agency is now "working to reschedule approximately 20 interviews with 40 officials until after January 1."