The disturbing and growing reach of Amazon's surveillance 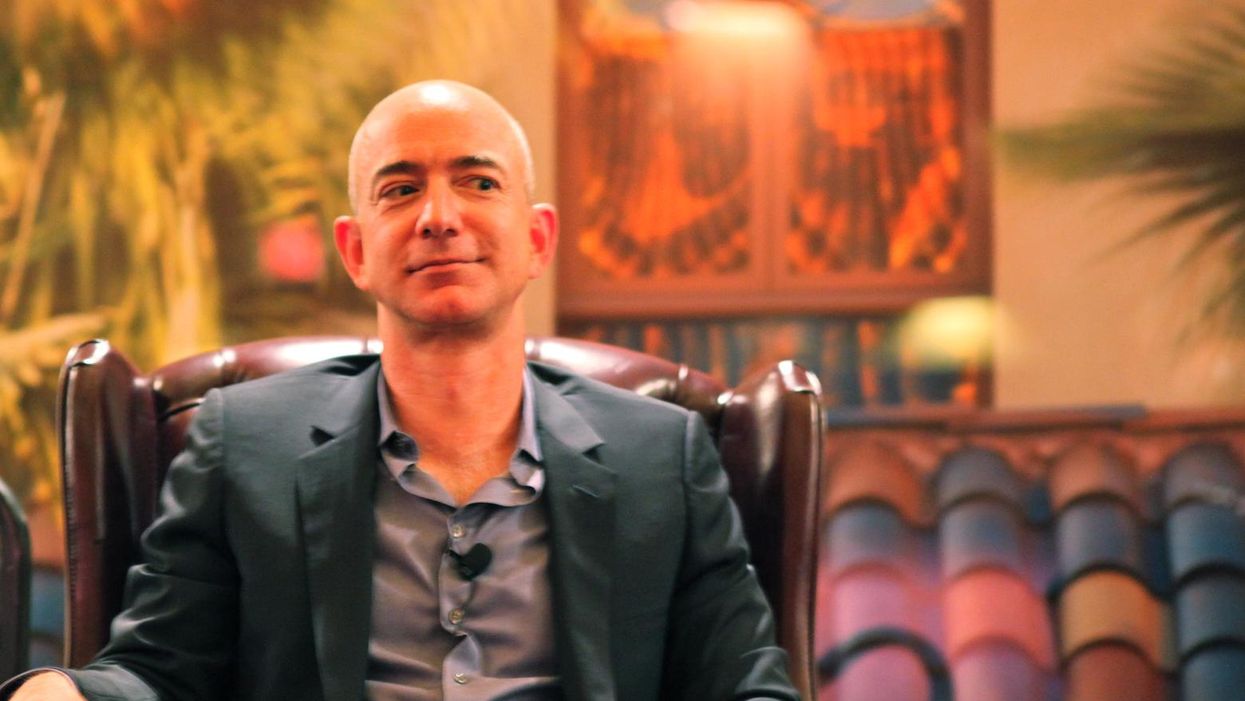 For many, Amazon represents not just a massive online retailer, but the harbinger of a new caste-based society. When Amazon wanted to create its second headquarters in Queens, a huge intersectional coalition of grassroots social justice activists took to the streets to protest. After the coalition gained support from political luminaries like Alexandria Ocasio-Cortez, the corporate monolith gave up its expansion plan in the borough.

One of the major concerns activists brought up was that poorer residents would have been pushed out of their homes in droves, thanks to the skyrocketing real estate prices that would almost certainly follow. But gentrification, whereby these residents are replaced by non-local, higher-wage young professionals from around the country and world, also ironically correlates with local NIMBYism ("Not in my Backyard") and a troubling trend of surveillance.

Amazon Ring is a smart doorbell-camera combo that is now relatively standard fare for newly constructed middle-to-upper class homes, especially in cities. The outdoor camera provides a live feed to the homeowner's smartphone, and also records video footage when its motion sensor is triggered. The camera is often not trained precisely on the doorstep of the home, but extends to the public thoroughfare, especially in urban homes without a large front yard.

Recently, the Electronic Frontier Foundation called out an imminent feature in Jackson, Mississippi, whereby police can tap into Ring footage in real time.

As a result of Amazon teaming up with hundreds of police departments and counting, these devices are increasingly hooked up to police monitors.

Most recently, the Electronic Frontier Foundation called out an imminent live-streaming feature in Jackson, Mississippi, whereby police can tap into the Ring footage of participating residents in real time. The society-as-panoptic prison as envisioned by French philosopher Michel Foucault has never been more real.

While data are still scarce, one can predict that Ring partnerships will not help police solve many serious violent crimes. Instead, the video footage will provide irrefutable evidence for petty violations of law arising from difficult personal circumstances, such as "loitering" as a homeless person, or public drug use. Pro-reform prosecutors are among those who increasingly acknowledge that such "crimes" are public health issues, and that their prosecution creates public harms.

Ironically, Jackson, Mississippi is a Democrat-dominated city, with nominal progressives of color holding both the mayor and District Attorney seats. But "progressivism" is too often seen as compatible with NIMBYism. Mayor Chokwe Antar Lumumba, seemingly in support of this massive escalation in surveillance, explained that "It would save [us] from having to buy a camera for every place across the city." Newly elected District Attorney Jody Owens, who campaigned as a moderate criminal justice reformer, and won despite facing a long list of sexual harassment allegations, has failed to comment on the issue.

NIMBY is shorthand for what is ultimately an ideological system based on exclusion. Those labeled undesirables by the NIMBYs are shunned or persecuted in the name of neighborhood "quality of life" or "historical preservation."

NIMBYism frequently acts directly against harm reduction, as seen for example, in the blocking of Philadelphia's mooted first safe consumption site in the nation, or campaigns against syringe programs. But perhaps the number one manifestation of NIMBYism is the cutting off of new home-building plans, above all when new developments are intended for low- or mixed-income populations.

NIMBYs often hardly bother to conceal the prejudices behind their objections. As Oakland Mayor Libby Schaaf said about hearings related to housing in Cupertino, California after the creation of Apple Park, "These were offensive things that were said during these hearings, about low-income people, 'uneducated' people, moving into the community. That is racist. That is classist. It's NIMBYism, and it does not serve our housing or environmental agenda."

Controlling the housing stock is a great way to ensure homogeneity of race and class in a neighborhood, but still does nothing to stop all kinds of people from shopping, working, walking around or hanging out in the area. That's where police have often become the most important enforcers of a NIMBY agenda.

And now, thanks to the heavy mainstreaming of products like Amazon Ring, NIMBYs do not have to take the risk of going viral for calling the police on a person of color for doing nothing.

It will be important for privacy advocates and harm reductionists alike to keep abreast of Ring developments, especially in Jackson, in the coming months. The desire of some Americans to constantly search for incriminating evidence on people they deem undesirable, often due to race, health status, drug use or poverty, demands constant vigilance in kind. It also makes the decriminalization of drugs more crucial than ever.