How the politics of COVID-19 created winners and losers 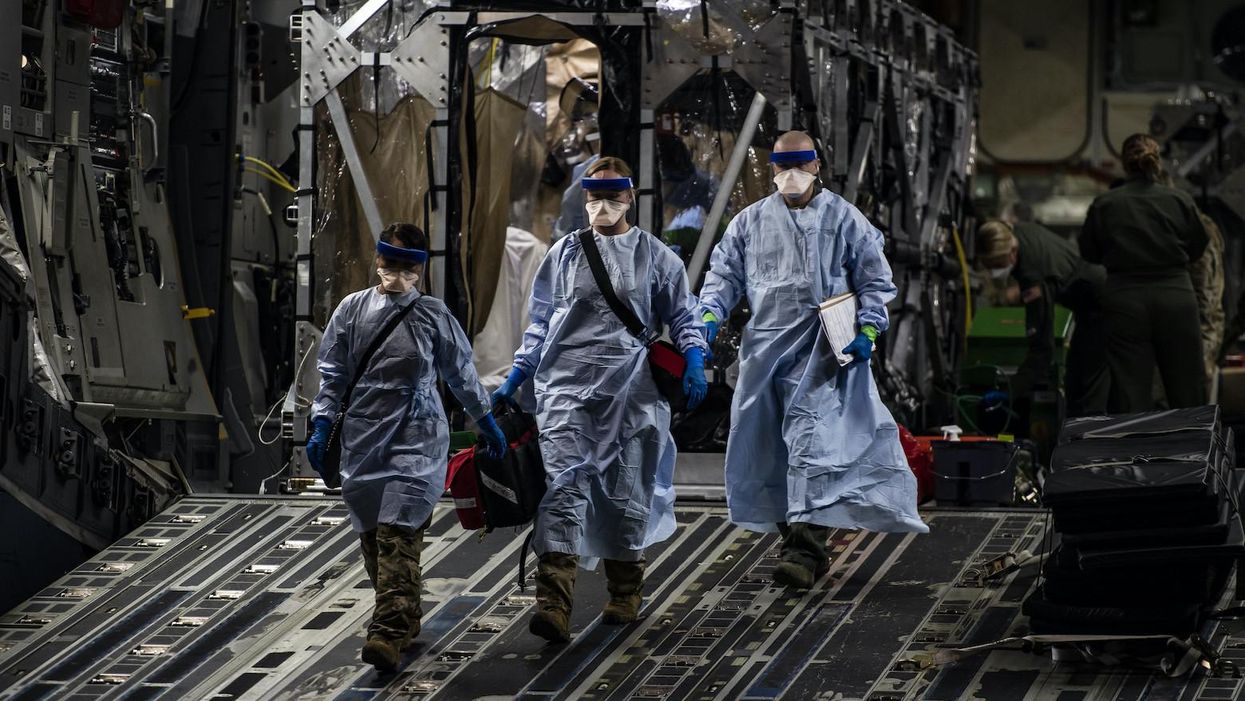 Politics is at the core of the COVID-19 pandemic. Regardless of jurisdiction, the specific actions many governments have taken to combat the pandemic are ultimately rooted in politics, not science.

Politics is essentially involves politicians making rules and laws that citizens must follow. The pandemic has made politics extraordinarily relevant at a time when many people have become more devoted to, and are more knowledgeable about, Netflix and Apple than Health Canada or their local public health agency.

In Canada, the political elite is overwhelmingly white, male, upper-middle class, middle-aged, university-educated, technologically competent and of Christian background. These characteristics do not necessarily determine the policy preferences of elected officials, but they do shape their world view.

During the pandemic, politicians have intruded to an unprecedented extent into the daily lives of citizens by, among other actions, prohibiting religious meetings, restricting social contacts, banning gatherings with family and friends and limiting travel.

It's not unreasonable for a young person to wonder the extent to which middle-aged politicians appreciate the impact of months-long restrictions on the life opportunities of youth.

Groups, especially those whose identifies have little in common with the political elite, may sensibly question how broadly politicians canvass for options when reaching decisions that dramatically impact individual lives.

The losers of the pandemic

The nature of all political decisions is that some groups benefit and others suffer. Even the best crafted policies do not mean equal outcomes. The losers from political decisions during the pandemic have been the usual suspects: those in precarious employment, in crowded housing and generally those at the margins of the social structure.

A disproportionate number of these are families belonging to racialized communities in large urban centres.

It's telling that politicians mandate restaurants to increase social distancing and institute enhanced health and cleaning protocols for the safety of guests, but do little to improve the working conditions of the staff in the kitchen.

The old and infirm have also been losers in political decision-making during 2020, as demonstrated by the appalling conditions revealed to exist in some long-term care homes. Locking long-term care residents in their rooms for months, especially those not infected with COVID-19, reflects the lack of political power held by this group.

Tellingly, no government has made a commitment to substantial reform of long-term care or fundamental modifications to working conditions for staff working in nursing homes.

The winners of the pandemic

The winners from the political decisions made during COVID-19 have been those in unionized, secure and professional jobs, some of whom continued to earn employment income even when little work was demanded of them. The winners also included those without child-care responsibilities or school-age children. As always, the winners are those with money, time and health.

Politics is the art of finding acceptable compromises. Complete prevention from harm is never the aim of politicians. If it were, then the transport and storage of flammable products would be outlawed, as would the sale of cigarettes and a lot more.

During COVID-19, much of politics has been the search for a compromise between safety from the effects of the virus and the social and economic needs of voters. Exemplified by the on-again, off-again lockdowns in different regions and municipalities, the politically acceptable compromise shifts from week to week and month to month.

In hunting for the optimal compromise, politicians seek to avoid blame for unpopular actions. After all, re-election prospects are dimmed for the bearers of bad news.

This has resulted in an atypical role for public servants. Most of the time, bureaucrats remain faceless and nameless, portraying themselves as having no self-interest other than to serve their political masters with neutral competence.

During COVID-19, the typical pattern of government announcements is a proclamation from public health officials of how dire the situation may become in the future. A few hours later, politicians take the microphone, typically starting their remarks with something along the lines of: “Acting on the best advice of public health officials. …"

As soon as vaccines are available and infection rates decline, there will be a minimal public role for bureaucrats. When good news is to be shared, politicians will take full credit and appointed officials will no longer be compelled to share the stage.

The pandemic has made politics raw because the impact of political decisions is felt almost immediately, sometimes even intimately, in the daily lives of citizens. The pandemic has demonstrated the messy trade-offs, the competing priorities and the winners and losers inherent in politics. Although COVID-19 may have changed a lot, politics remains the same.