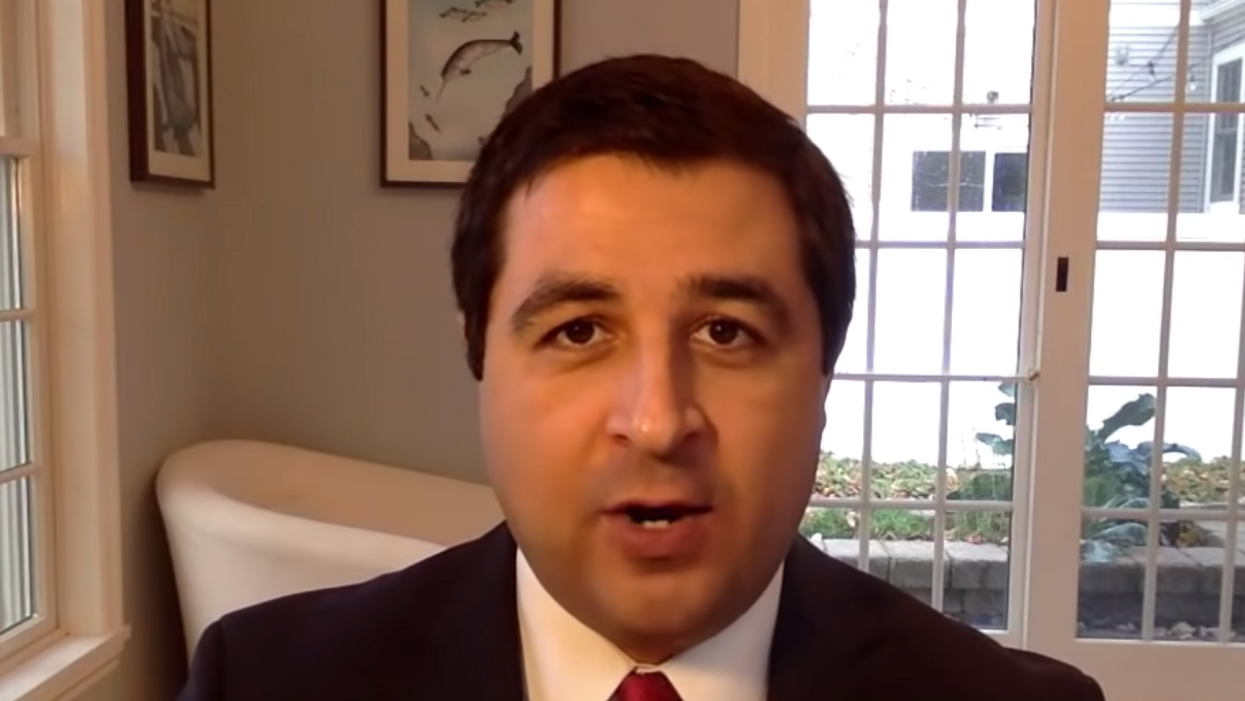 In Wisconsin, the right-wing Wisconsin Voters Alliance has filed a lawsuit asking the Wisconsin Supreme Court to void President-elect Joe Biden's victory over President Donald Trump in the 2020 presidential election. And one of the people who is speaking out against this brazen power grab is Wisconsin Attorney General Josh Kaul.

Kaul, a Democrat, stated, "The litigation filed this afternoon seeks to disenfranchise every Wisconsinite who voted in this year's presidential election. The Wisconsin Department of Justice will ensure that Wisconsin's presidential electors are selected based on the will of the more than 3 million Wisconsin voters who cast a ballot."

Here are some reactions to the lawsuit on Twitter:

@WisDOJ @rossacrosswi No bigger POS than the Wisconsin Republican party's coup attempt based on no evidence of voter fraud. Lock them up!
— Patman40 (@Patman40)1606265772.0