The GOP has a decision to make: It's either Trump or America 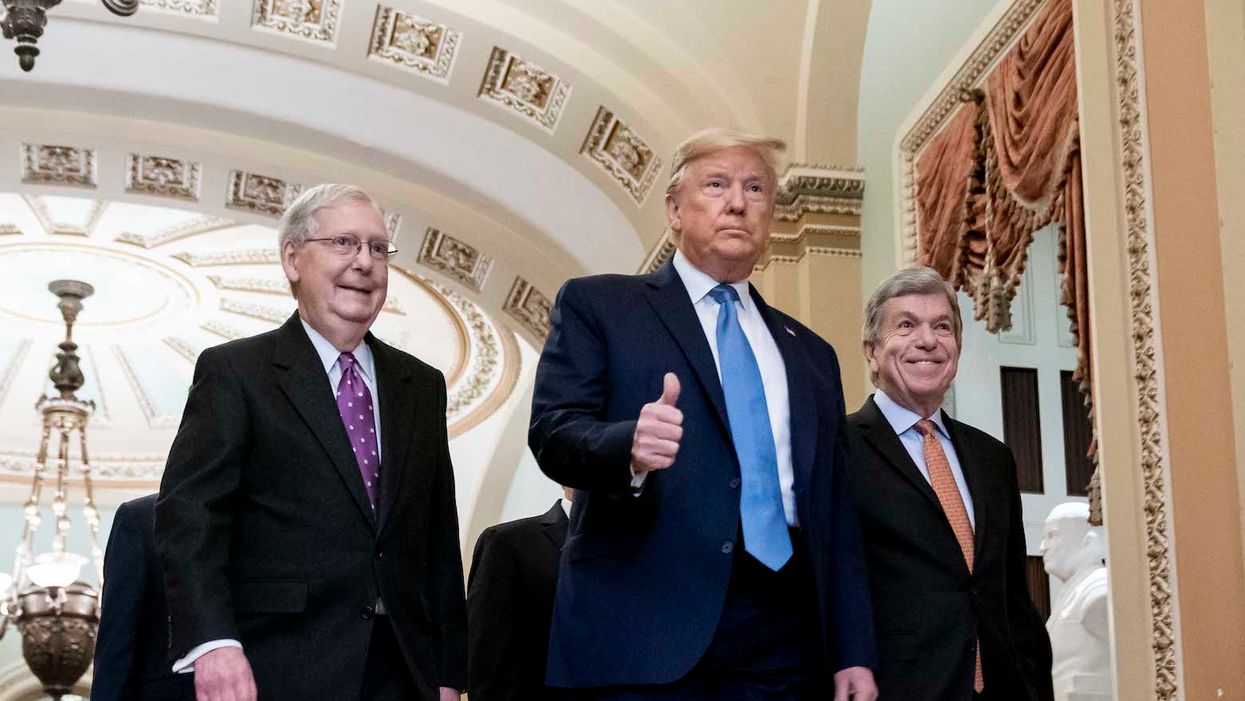 President-elect Joe Biden has been declared the winner of the 2020 presidential election as President Donald Trump and his campaign prepare to wage war on multiple states over the election results. Now, the leaders of the Republican Party have a critical decision to make: either fight to save Trump or fight to save America and uphold its democracy.

Despite the election being called, Trump is still posting dangerous tweets to undermine the results of the election. In fact, as the Associated Press and major television networks announced Biden's victory, Trump tweeted that he "won this election by a lot."

Instead of correcting the president and distancing from his dangerous rhetoric, many current Republican lawmakers have failed to push back. In fact, some have even continued to enable the president while enabling his efforts.

On the other side of the spectrum, many former Republican lawmakers have pushed back. Sen. Mitt Romney (R-Utah), former Wisconsin Gov. Scott Walker (R), and veteran GOP lawyer Ben Ginsberg have all condemned the president's post-election behavior and rhetoric. Ginsberg also wrote a scathing op-ed for the Washington Post where he deeply criticized the president for his actions.

According to Ginsberg, the Trump-led Republican Party has "engaged in more than 40 voting and ballot court cases around the country this year. In exactly none — zero — are they trying to make it easier for citizens to vote. In many, they are seeking to erect barriers."

He went on to explain the real problem Republicans have with mail-in voting which centers on "demographic changes" which threaten to make their party a fading minority.

"This is not about finding fraud and irregularities," Ginsberg wrote. "It's about suppressing the number of votes not cast for Trump." He also warned that Republicans' strategy of embracing voter suppression places the political party "on the wrong side of demographic changes in this country that threaten to make the GOP a permanent minority."

At this point, many have urged the Republican Party to view the 2020 presidential election as a guide to repairing the political party. However, if they choose to save Trump, it could cost them what is left of their party.