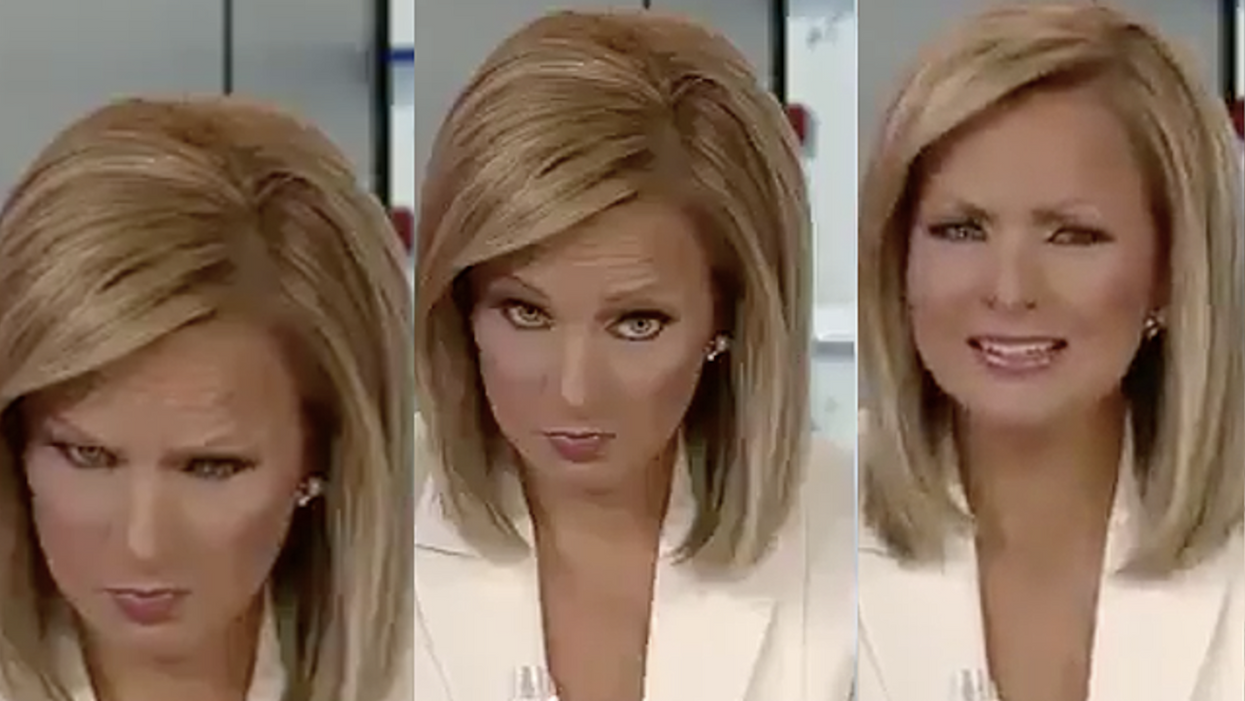 President Donald Trump's reportedly still furious with Fox News for calling Arizona for President-elect Joe Biden on Nov. 3. He's not going to be happy with another Fox News host aghast by a Trump supporter's claim that the election isn't official yet.

"Whoever is decided to be the president, remember just because CNN says — or even Fox News says somebody's president doesn't make 'em president," said the Trump advocate and lawyer Cleta Mitchell.

"What!?" exclaimed host Sandra Smith, looking up from reading her notes.

"What is happening? Like, Trace, we've called it," Smith said to Trace Gallagher.