What Donald Trump is trying to do has been telegraphed ad nauseam. The why is about self-preservation 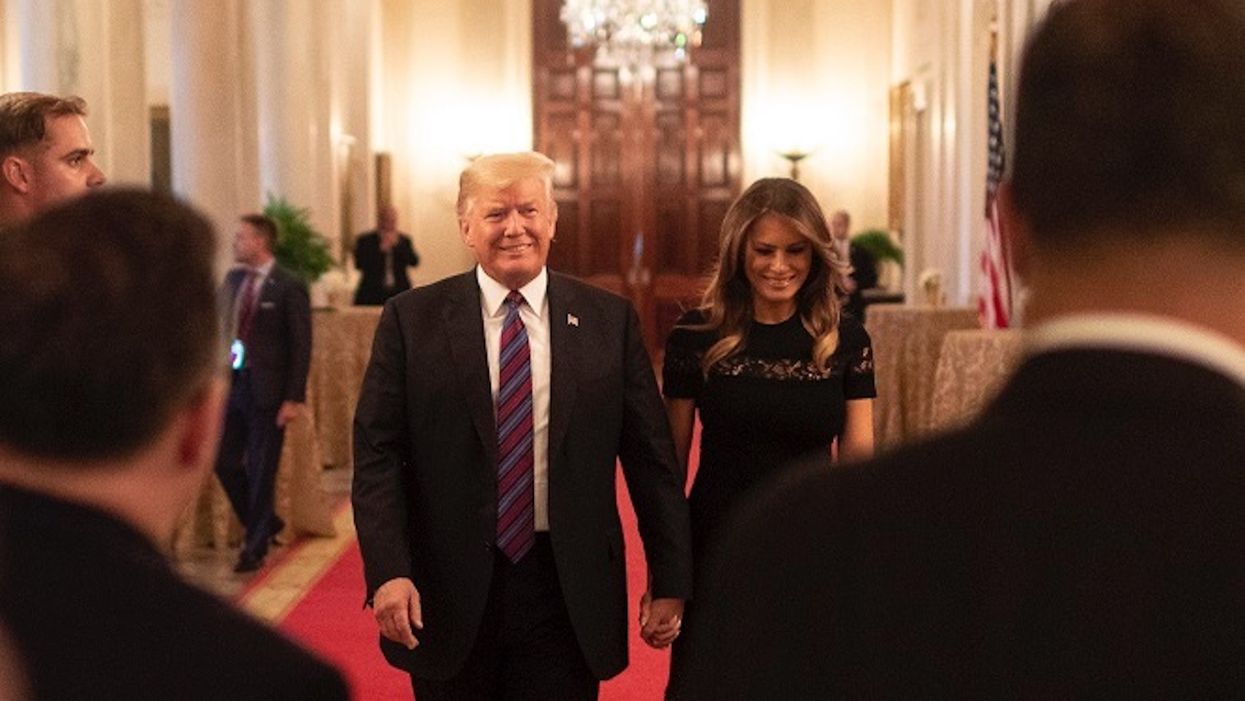 The unbelievably corrosive spectacle of a defeated American president pre-emptively declaring victory, demanding a halt to vote tallies, instigating multiple lawsuits, opposing counting votes in one while demanding a pointless recount in another, and sending thugs swarming into still another to invent instances of "voter fraud" to be hyped breathlessly by Fox News, would be bad enough for our country if that president's sole motive was simply to preserve his place in office. We know, because we saw an extended preview of this movie in 2000.

But what Donald Trump is doing right now had already been telegraphed ad nauseum well before November 3rd, when everyone, including everyone in this administration, recognized that the most probable outcome of the election would be an ignominious repudiation of Trump's tenure, in the only form such a rebuke can be delivered—by the voters rendering him a one-term president.

We knew he would do this, and yet many of us clung to the hope that he would somehow find it within himself to succumb to the inevitable, for the good of the country if for nothing else. What many of us may have temporarily forgotten was that for Trump, the presidency has first and foremost been a tool to enrich and promote himself. He couldn't care less about the way history views him because he has no regard for history, democracy or any other ideal that normal presidents (or human beings) might ascribe to. As has been vividly illustrated by his dismal execution of his official functions during the COVID-19 pandemic, his only concern has always, always been himself.

Trump knows these lawsuits and maneuvers are destined to fail. He's too far behind in the three states to alter their outcomes absent an extraordinary distortion of the rule of law that even the most corrupt Federal Judge would probably find impossible to countenance. So something else is motivating this approach, and in keeping with Trump's established narcissism, that something is his own future. It's more than just the wounded pride of a small man, or a Hail Mary to ward off potential looming indictments. It's a necessary step to his future, a future out of the Oval.

Americans are seeing their country now held hostage by this person because he needs to create an aura of illegitimacy about his defeat among his hardcore base. If he did not contest the election result, he risked losing that support which he fully intends to rely upon to further his own brand, a brand that now includes his repulsive children. A stinging electoral repudiation after one term in office would be an anchor around his neck forever weighing him down, no matter how many Fox News appearances he made once safely back in the embrace of right wing media. Now he can always claim that the votes were fraudulent, or that they were wrongly counted, and that he challenged them until there was no other avenue possible. And his supporters will continue to believe him, as he slides comfortably back into the private sector.

It's really all about the Trump business which-- because Trump has no real business acumen--lie completely in hyping the Trump "brand." Trump probably isn't going to run again for president. He'll be seventy-eight years old in 2024, and more importantly, his health probably won't allow it. But it's not really the presidency itself that satisfies his ambition. What he demonstrates again and again by his incessant rallies is an unquenchable desire to be adored, even worshiped. What he really wants is adulation and a megaphone to go with it. He wants to continue the same power and influence he now has after he leaves office, absent the constraints of that office. To keep that power and influence, he needs to be seen as legitimate, or at worst, he needs the person who defeated him to be seen as illegitimate by enough people, just to keep the Trump con job running along.