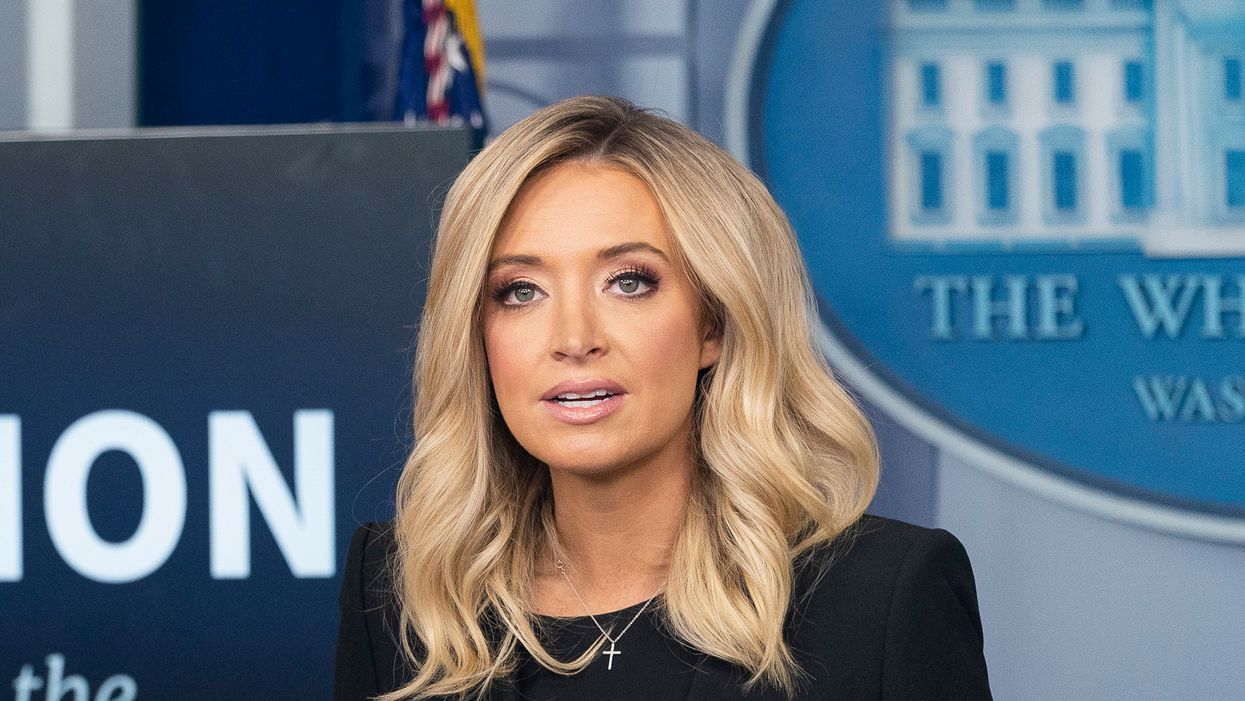 A disturbing element of President Donald Trump's attempt to overturn the results of the 2020 election appeared to be falling into place on Tuesday night, a development which had his allies celebrating. But almost as soon as it began, the gambit fell apart, dashing Trump's short-lived victory.

The incident focused on Wayne County in Michigan, the swing state where President-elect Joe Biden's lead has thus far proved the strongest with well over 100,000 votes separating him from the president. Despite this, the Trump campaign and his allies have preposterously tried to claim that the president was the true winner, pushing vague, dubious and unsubstantiated claims of misconduct that they believe undermines the official vote count. The Trump campaign has taken some of their complaints to court, but judges have quickly dismissed them as meritless.

But on Tuesday, it seemed the Trump campaign had found a more receptive and pivotal audience for their claims: The Wayne County Board of Canvassers.

That board, made up of two Republicans and two Democrats, has the authority to certify election results. And surprisingly, the Republicans initially refused to agree to certify the vote, deadlocking the board and preventing the results from being made official.

Monica Palmer, one of the Republicans on the board, reportedly said she would be willing to certify all of the votes outside of Detroit, according to reporter Kathy Gray, which critics quickly said was a clear sign of racism. Her ostensible reason for the refusal to certify was clerical discrepancies at voting precincts. But Gray pointed out that such discrepancies are common in many counties and do not implicate a significant number of votes.

The board's refusal to certify wouldn't be the end of the matter, however, and it wouldn't suddenly deliver victory to Trump in Michigan. The deadlock sends the responsibility for certifying the results to state officials, who would have been expected to eventually approve the vote tally. But the delay would feed the Trump strategy of fueling doubt and chaos around the election results and undermining the trust in American democracy. It could have bolstered his argument that state legislatures should appoint their own electors on Trump's behalf, a related strategy that so far seems to have little hope of getting off the ground.

So, naturally, the Trump team was thrilled with this development at the board of canvassers:

But the apparent victory didn't last long. As Gray reported subsequently, the county board shortly voted unanimously to certify the results of the election.

"The Wayne County Board of Canvassers decision to actually certify the election came after about 3 hours of voters loudly calling out the board for trying to disenfranchise Detroit voters," she explained after the deadlock. "Really frustrating thing is that the board was muted for about five minutes and came back on and basically said never mind, we changed our minds and certified the results. No explanation."

Unfortunately for White House Press Secretary Kayleigh McEnany, she was on Fox News touting the incident right around the time the board decided to end the deadlock.

It appears, for now, that another avenue for Trump's attempted coup is a dead end, as they all are likely to be. But it's disturbing how much traction the president is finding for his blatant attempt to undo the results of a lawfully conducted election that he decisively lost. This is much more than a mere emotional outburst or tantrum, terms that some observers have used to dismiss the president's attempt to contest the results. Much of the Republican Party is still entertaining his claim that the results are not settled. This is damaging the future Biden administration by delaying an orderly transition, but perhaps even more importantly, it's fraying the GOP's already weak commitment to democracy before our eyes. The party is going down a dark path, and it's chilling to think of where it will lead.