Top lawyers reveal what it is like to live rent free in Trump’s head: ‘Dirty, dingy and empty’ — but ‘very spacious’ 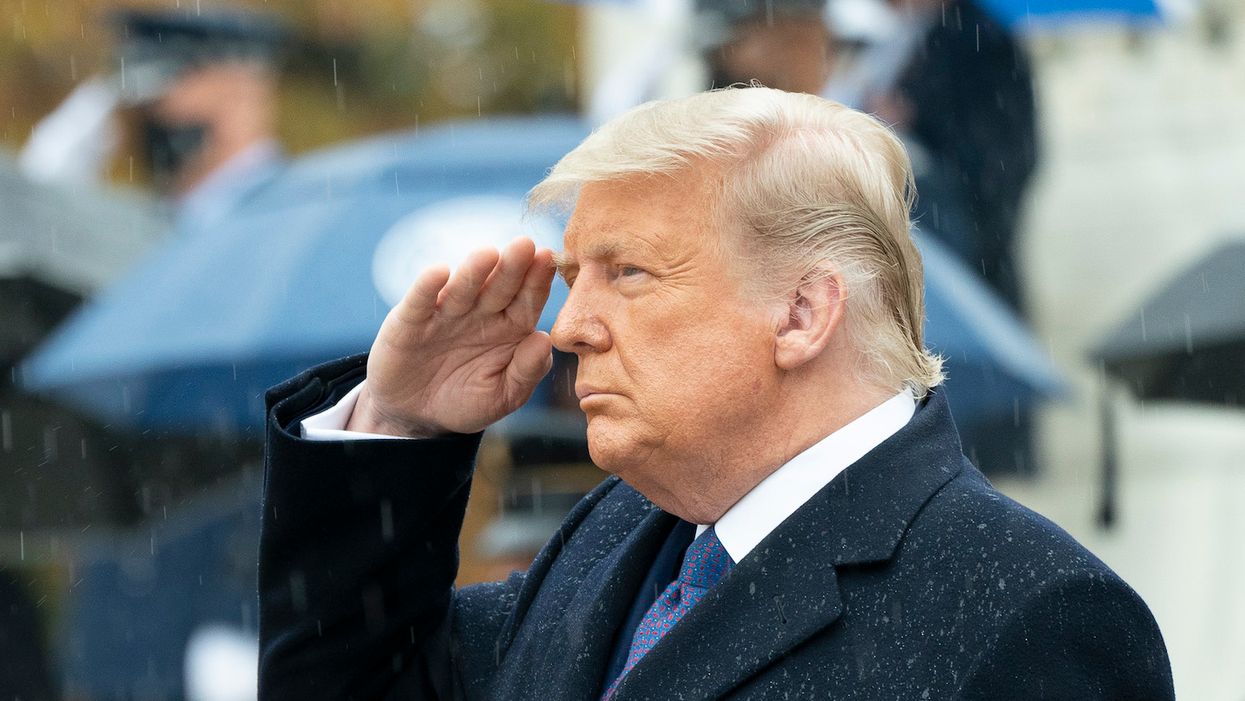 President Donald Trump's efforts to stay in power despite losing the 2020 presidential campaign were dealt a legally fatal death blow by a Pennsylvania judge on Saturday.

The ruling was described as a "total shellacking."

Refusing to accept defeat and Trump lashed out on Twitter, attacking Marc Elias, the chief lawyer for Democrats.

Elias gave his perspective on living in Trump's head.

"I guess I should be happy that I am apparently now living rent free in Trump's head, except it's dirty, dingy and empty," Elias tweeted.

George Conway, who has also received the wrath of Trump, added his thoughts.

"I can attest it's very, very spacious up there," Conway wrote.