'There is no path': One federal appeals court ruling could destroy several of ​Trump's post-election lawsuits 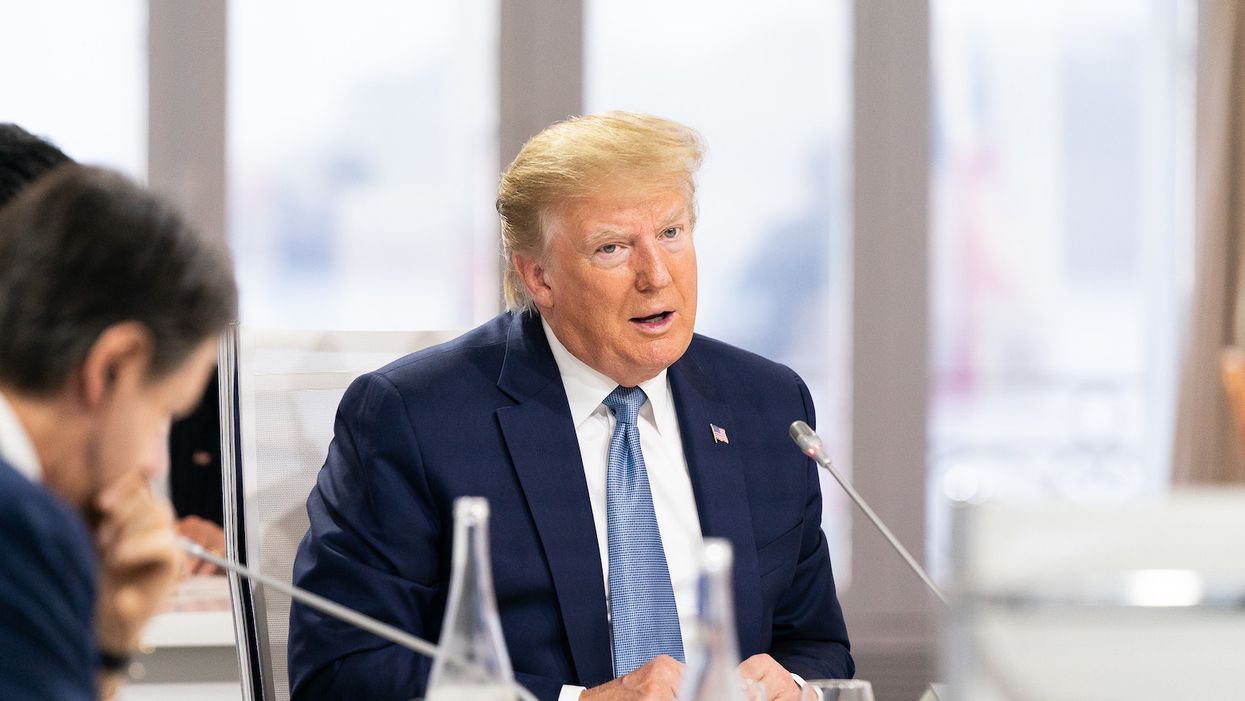 The U.S. Court of Appeals for the Third Circuit ruled on Friday in response to the president's lawsuit in Pennsylvania. Despite Trump's claims, the court ruled against a number of Pennsylvania voters and a Congressional candidate who cited Constitutional arguments in alleging that voters were disenfranchised by changes to election rules which were brought on by the coronavirus pandemic and U.S. Postal System delays, according to USA Today.

On Monday, voters in Michigan, Pennsylvania, Georgia and Wisconsin also presented similar arguments in court, but ultimately volunteered to toss their own claims. The ruling came just one day before the Trump campaign's appearance in a Pennsylvania court on Tuesday. While Trump's legal team still argues that 689,472 ballots were processed improperly and Trump's watchers were obstructed from viewing the vote counters' view, they are not seeking any legal resolution for that.

However, there are legal experts who also see trouble ahead for that case. In fact, according to Richard Hasen, an election and campaign law expert at the University of California, Irvine, School of Law, if Trump had any chance of overturning the election results, that small possibility may be completely over now.

"With an overwhelming number of losses and withdrawals of caseswithdrawals of cases, there is no path for the Trump campaign to overturn the results in a single state, much less states making up more than 36 electoral college votes.

It's over. Trump may still say he has won the election. But there is no path. Even the two key federal cases in Pennsylvania do not involve nearly enough votes to overturn the results there even if they were successful (and I don't expect them to be)."

He concluded with a vivid example of Trump's defeat saying, "We are not talking three Hail Marys anymore. We are talking done."