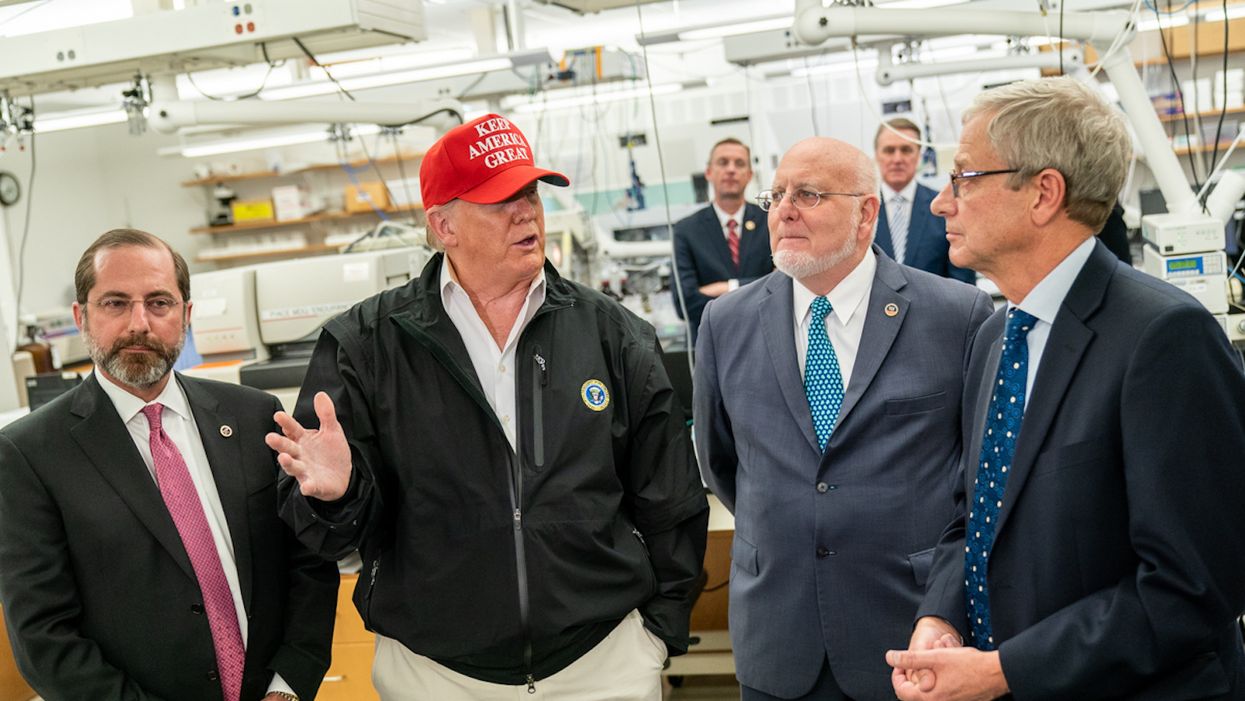 Heightened concerns and uncertainty loom within the Food and Drug Administration (FDA) due to President Donald Trump's recent executive order which would make it easier for the White House to fire federal employees.

For weeks, there has been speculation about the possibility of the White House planning a "purge" to sever its ties with senior officials seen as disloyal or not in agreement with Trump's governing. The order, issued by the Trump administration on October 21, aimed to dismantle long-established "civil service and due process policies that protest career federal employees who create government policies.

According to Politico, FDA officials view Trump's effort as "laying the groundwork for an across-the-board effort to replace longtime career scientists with political allies in a second Trump term."

Over the last several months, FDA officials and White House aides have been at odds due to differences in opinion regarding how the coronavirus pandemic should be handled. Many of the federal agency's top officials, including includes Patrizia Cavazzoni, the acting head of the FDA's drug center, have even voiced their concerns to FDA Commissioner Stephen Hahn.

"There's a legitimately palpable fear this could be wielded as a weapon to nix everyone," the FDA official said of the executive order. "They see this as an opportunity to round up all the scientists who have been perceived to have been causing an obstruction."

Hahn, however, has reportedly indicated that "if the agency is forced to comply with the order, he'll rely solely on his six center directors to determine which career civil servants are covered by it — a move seen within the FDA as a tacit endorsement of keeping the agency's list as short as possible."

With the executive order, there have been regarding who all would be impacted by the order. Since Dr. Anthony Fauci has been on Trump's firing radar for quite sometime, there have been concerns regarding how the order could affect him. However, Jacqueline Simon, policy director for the American Federation of Government Employees, confirmed Fauci would not be targeted under the order—for now.

"The targeted population isn't the Dr. Faucis of the world, it's the people who provide him with information, who write the reports, who analyze the studies and conduct the studies and who keep people like him informed and political appointees informed," said Simon.

However, if Trump were to be re-elected for a second term, he would have time to reshape federal policy and create executive orders favorable to his agenda.