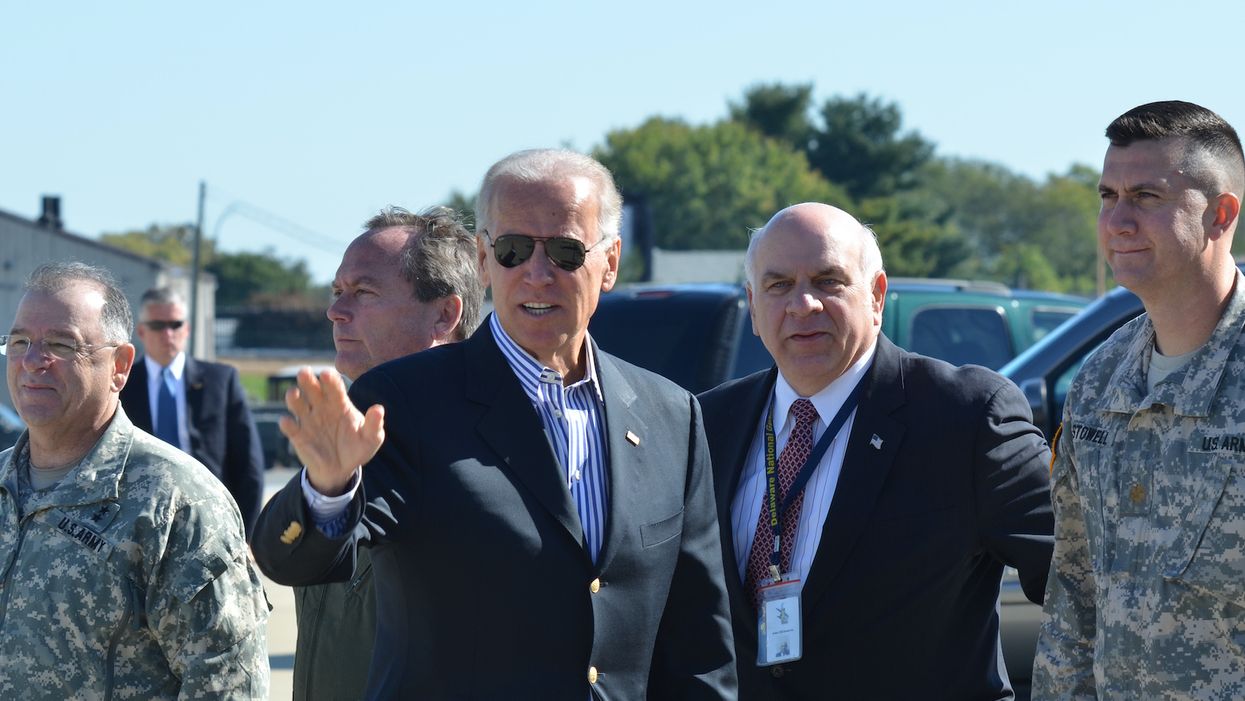 The editors of the conservative National Review kicked off Monday morning with an editorial calling out Donald Trump for his "disgraceful" conduct since losing the 2020 presidential election to former Vice President Joe Biden, saying the outgoing president is damaging the public's faith in the government.

The Review has long been the voice of mainstream conservatism since its founding in 1955 by author William F. Buckley Jr.

Prior to the 2016 election, the Review warned the Republican Party against the now-outgoing president with a special edition with a headline blaring "Against Trump," with the editors writing the New York businessman was "a philosophically unmoored political opportunist who would trash the broad conservative ideological consensus within the GOP in favor of a free-floating populism with strong-man overtones."

However, following Trump's surprise election win in November of 2016, the conservative outlet quickly fell in line.

That was then, this is now.

"President Trump said the other day that he'd leave office if he loses the vote of the Electoral College on December 14," the editorial began. "This is not the kind of assurance presidents of the United States typically need to make, but it was noteworthy given Trump's disgraceful conduct since losing his bid for reelection to Joe Biden on November 3."

The editors then added, "the president can't stand to admit that he lost and so has insisted since the wee hours of Election Night that he really won — and won 'by a lot.'"

The editors then took the president to task for his legal maneuvering to overturn the will of the voters, writing: "The chief driver of the post-election contention of the past several weeks is the petulant refusal of one man to accept the verdict of the American people. The Trump team (and much of the GOP) is working backwards, desperately trying to find something, anything to support the president's aggrieved feelings, rather than objectively considering the evidence and reacting as warranted," before adding, "…nothing that the Trump team has alleged has withstood the slightest scrutiny. In particular, it's hard to find much that is remotely true in the president's Twitter feed these days."

Following a review of a few of the nearly 40 defeats the president and his supporters have suffered in the courts, the editorial all but said it's time for Trump to get on with his life because the law is not on his side.

"The idea, as the Trump team stalwartly maintains, that the Supreme Court is going to take up this case and issue a game-changing ruling is fantastical. Conservative judges have consistently rejected Trump's flailing legal appeals, and the justices are unlikely to have a different reaction," they wrote before concluding, "Getting defeated in a national election is a blow to the ego of even the most thick-skinned politicians and inevitably engenders personal feelings of bitterness and anger. What America has long expected is that losing candidates swallow those feelings and at least pretend to be gracious. If Trump's not capable of it, he should at least stop waging war on the outcome."