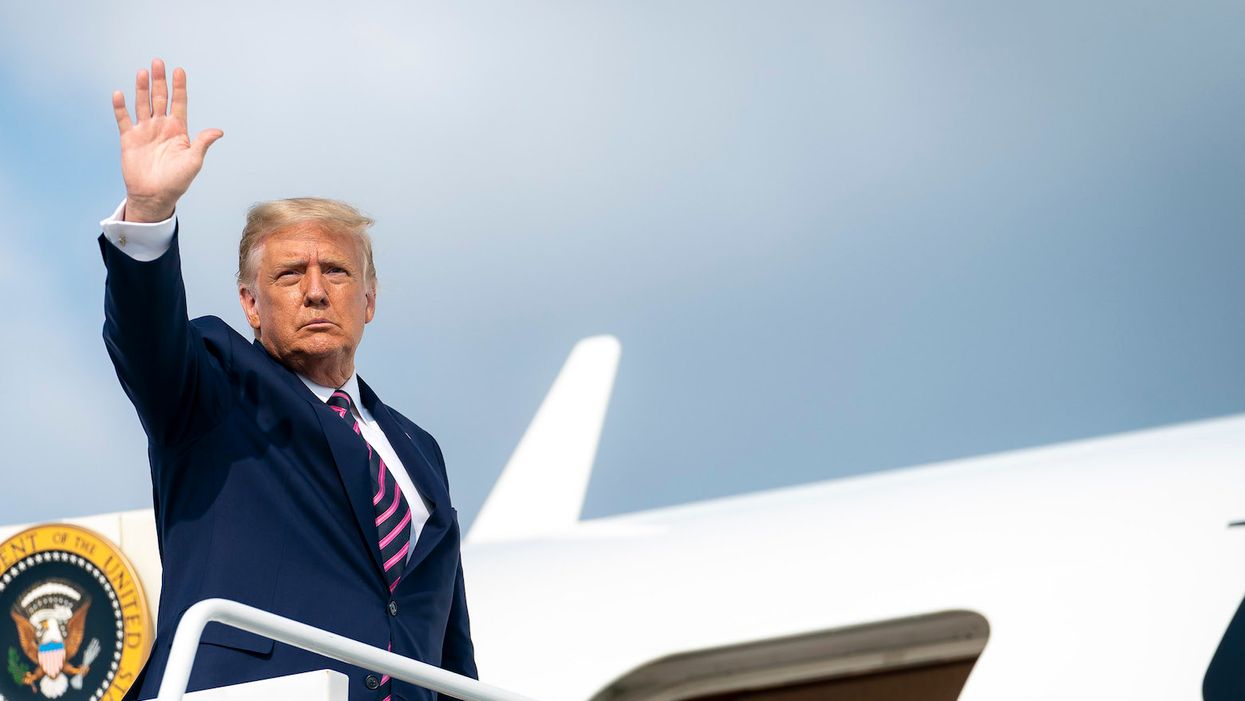 Contrary to Republicans who claim he is coming to terms with his election loss, President Donald Trump is not. He remains in campaign mode, focused only on "winning" the election he lost by nearly six million votes.

Thursday morning in a tweetstorm Trump wrongly insisted he has a "viable path to victory," while falsely claiming there is "no way the Dems could have won" and the election was "Rigged."

Every hour that goes by with the President refusing to accept reality is an hour that the Biden transition team does not have the funds and the access it needs to build a strong foundation for the 46th President – and for Americans.

On social media many are mocking Trump's latest "delusional" claims, while others are just outraged.

@realDonaldTrump I speak on behalf of all Americans when I say. the vp and cabinet needs to step in and invoke sect… https://t.co/xiQ8NHWJSL
— dennis daley (@dennis daley)1605789215.0