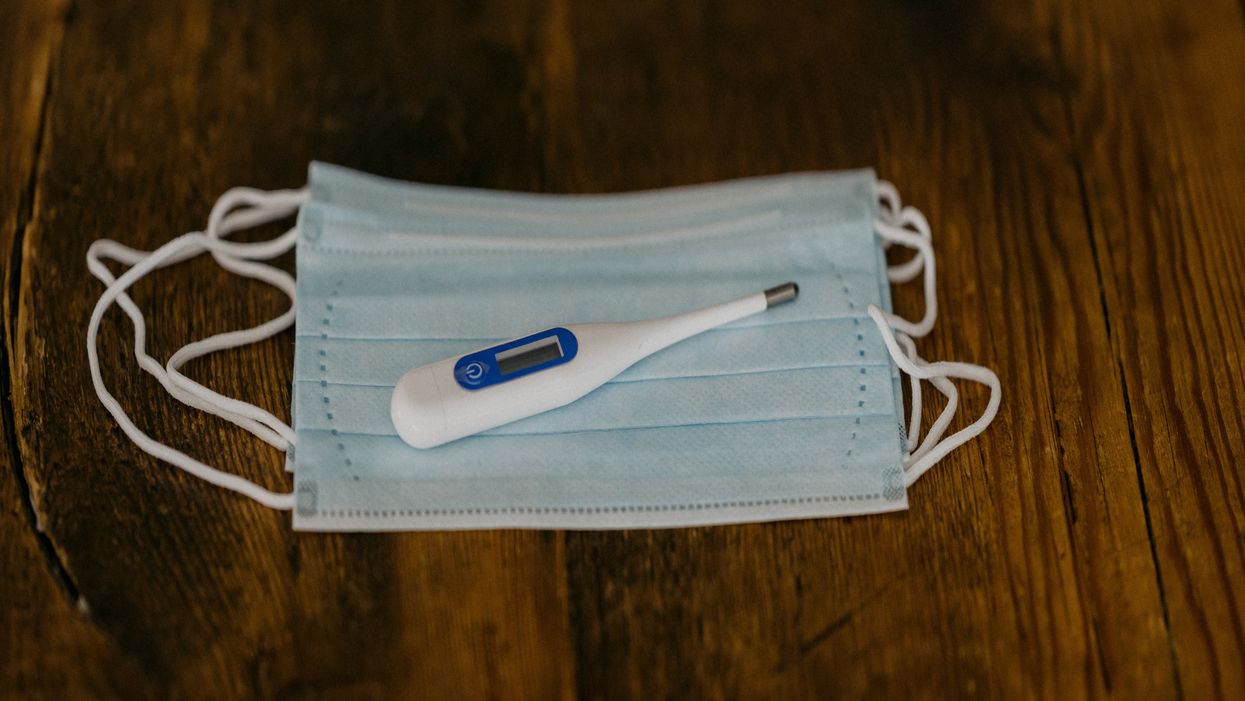 Although he died from COVID-19 on October 5, Republican David Andahl has been declared the winner in a competition for a seat in the North Dakota House of Representatives. This means that a Republican replacement for Andahl will be appointed to the seat, according to NBC News.

Earlier this year, Andahl — a supporter of President Donald Trump — won a GOP primary for the North Dakota House seat. And Andahl was endorsed by North Dakota Gov. Doug Burgum, a fellow Republican who was reelected on Tuesday night and defeated a Democratic challenger, Shelley Lenz, by 42%.

The 55-year-old Andahl died less than a week after being hospitalized with COVID-19, NBC News reported.

The state of North Dakota, which has a population of just over 760,000 according to the U.S. Census Bureau's most recent estimate, has the highest per capita Covid-19 case rate in the country. As of last week, the U.S. Centers for Disease Control and Prevention ways the North Dakota coronavirus rate is over 150 cases per 100,000 people.