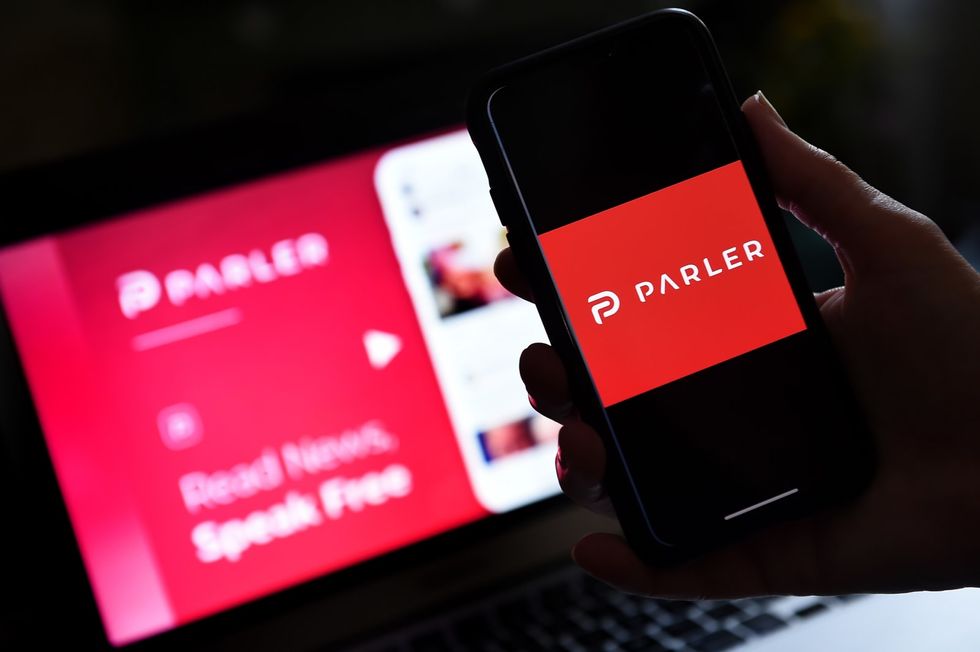 Parler is the number one app in the USA right now. After Donald Trump's defeat in the US presidential election, the alternative social network popular with conservatives saw downloads soar on Apple and Android. Its success relies notably on a supposed "freedom of speech," behind which often lies unbridled racism. So what exactly is this platform that's proving popular with America's far right?The Parler app -- free to download for iOS and Android -- topped the download lists, Monday, November 9, ahead of TikTok and Twitter. However, despite having almost 40,000 reviews on Google Play, the soci...