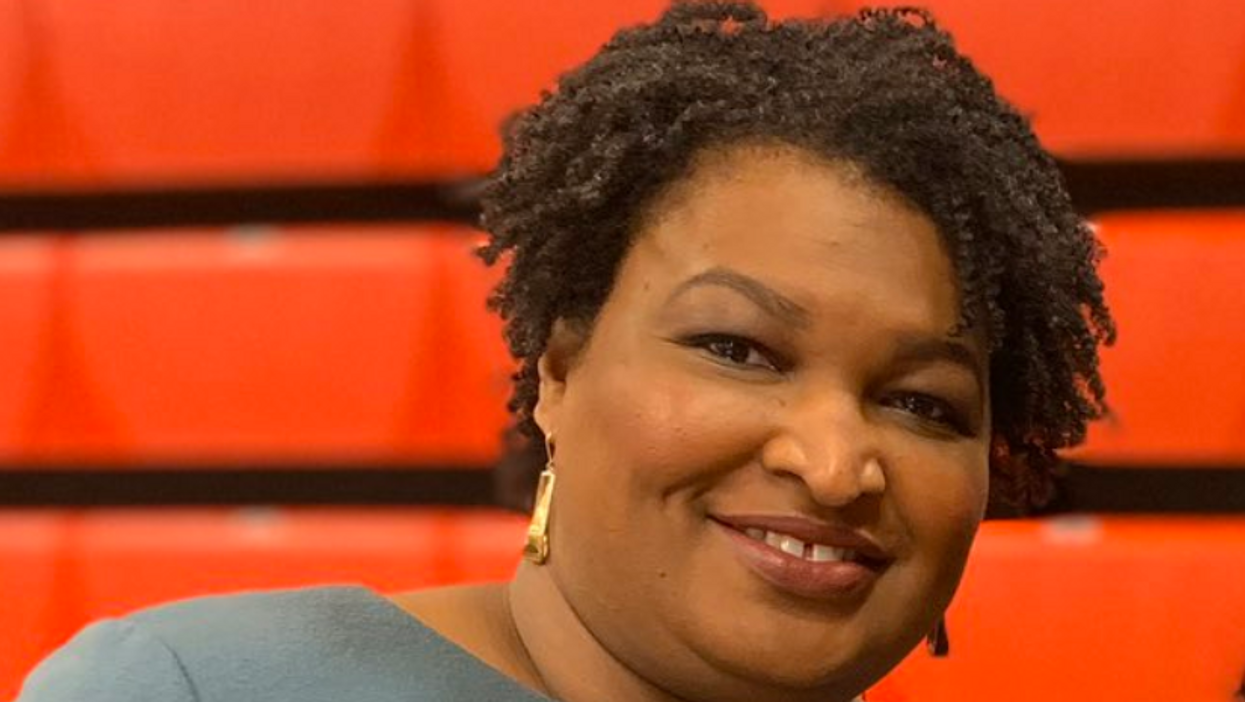 For the first time in more than two decades, Georgia has turned blue. Now, Democrats are hoping to seal the deal by finishing with another blue wave during the upcoming runoff. However, one person is shedding light on the one racist rule that must be conquered in Georgia to solidify the election.

Former Sen. Wyche Fowler (D-Ga.) lost his seat in the Senate by a very small margin following 1992 general election. During an interview with The Daily Beast, Fowler revealed that Georgia elections have been favorable to Republican candidates because of a racist rule designed "to limit the power of the Black vote."

According to Fowler, "It was a racist rule." The publication reports that white voter turnout in the state of Georgia is typically guaranteed to surpass 50% making it "a failsafe system" for Former Republican Sen. Paul Coverdell to win 28 years ago.

He also outlined the difference between elections then and now as he explained why Democratic candidates Jon Ossoff and Rev. Raphael Warnock have a better chance of winning the upcoming runoff.

"Democrats' chances for these runoffs are much better than they were when I ran. I got 39 percent of the white vote and 93 percent of the Black vote in an electorate that was 82 percent white, which translated into a losing 49.4 percent of the vote—14,990 votes,"

However, the pinnacle has shifted a bit. Now, approximately 62% of voters are white. For the 2020 election, President-elect Joe Biden only needed 28% of white voters because he received a staggering 91%of the Black vote "so you see how greatly different the advantage is 30 years later," Fowler explained.

So, although it will be an uphill battle to get every voter back to the polls on January 5, there is still a strong possibility that voters of color could greatly impact the outcome of the runoff. In addition to the support, Democratic candidates also have the funds needs to campaign effectively. Fowler admitted that he believes both candidates have a very good chance of winning.

"Look at these candidates," Fowler said. "Both of them have a very good shot and not only because of the demographics. Both are excellent candidates, and the Republicans are very weak."