Military wife accused of voter fraud by Trump's reelection campaign speaks out: 'It's just a shock' 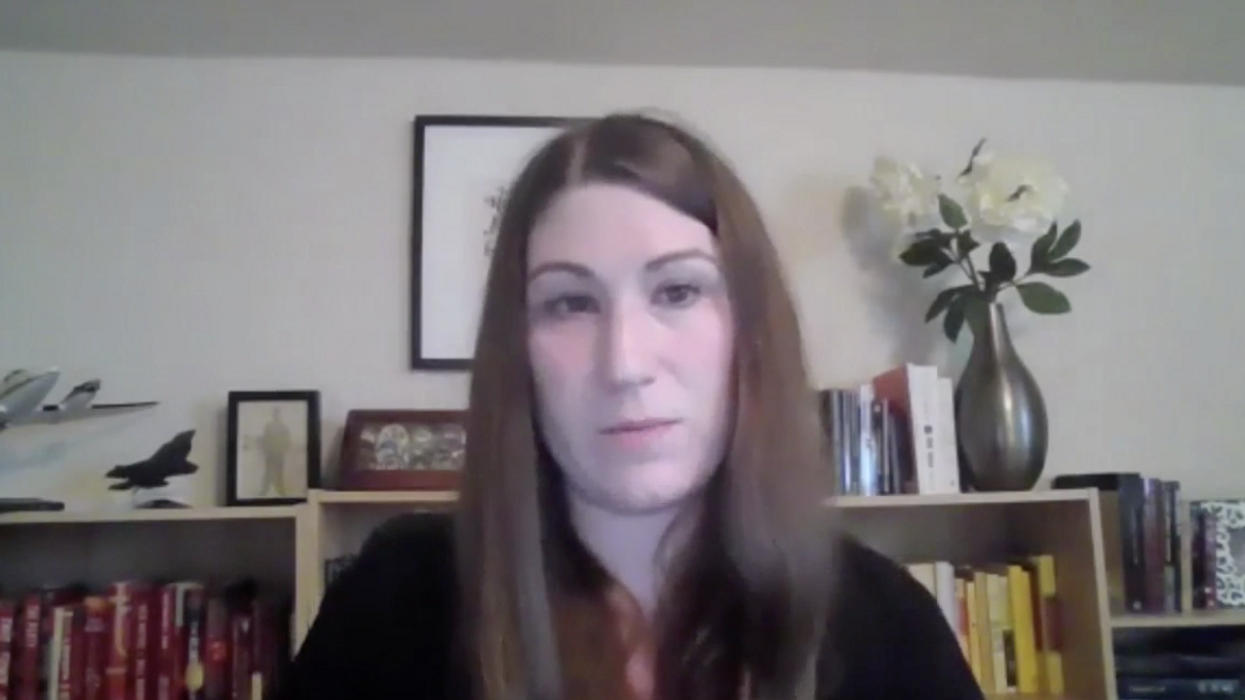 A military wife, caught in the crossfire of the Republican Party's "criminal voter fraud" claims, is now she speaking out about the allegations she and her husband are facing.

Adam Laxalt, Nevada's former Attorney General and Co-Chair of the Trump re-Election campaign, insists the campaign is "confident" that thousands of people voted that no longer live in Clark County Nevada

"We are also confident that there are thousands of people whose votes have been counted that have moved out of Clark County during the pandemic," said Laxalt.

Clark County Registrar Joe Gloria acknowledged that he received a list from the Trump campaign of alleged illegal voters, but also noted that it is not an odd occurrence, or an illegality, for someone who has moved to still be eligible to vote. Gloria highlighted the county's demographic, which is comprised of active military members and college students who are eligible to claim residency in the state of Nevada.

"This is a military town," Gloria said. "We have Nellis Air Force Base. We also have several students who travel out of state to go to school."

Amy Rose, a military wife and attorney, shared her reaction to the allegations. During an interview with News3 Las Vegas, Rose made it clear that she and her husband are not pleased with the Republican Party's baseless claims. Although the former ACLU lawyer now lives in Davis, California, she noted that "if you are in a state on orders for the military, families don't have to change their residency."

"My husband and I have both been accused of fraud," said Amy Rose. "We take our duties as citizens very seriously, and it's just a shock to see that this accusation had been made without any basis in fact."

She also went on to explain the difficulties many military families face due to work-related relocations.

"We were there for so long, got involved in the community," said Rose. "Where the military vote, it's considered their home because as military families we are not really able to set down roots in one place that often."

Rose admitted that she believes the allegations were not thoroughly planned out before being made public.

"The list has addresses that are literally on Air Force bases," Rose said. "It says 'Hill AFB.' I think it says 'Beale AFB.' There's joint bases."

She also admitted that "she and her husband's ability to vote in their home state is a state and federal process that families secure with the county registrar."